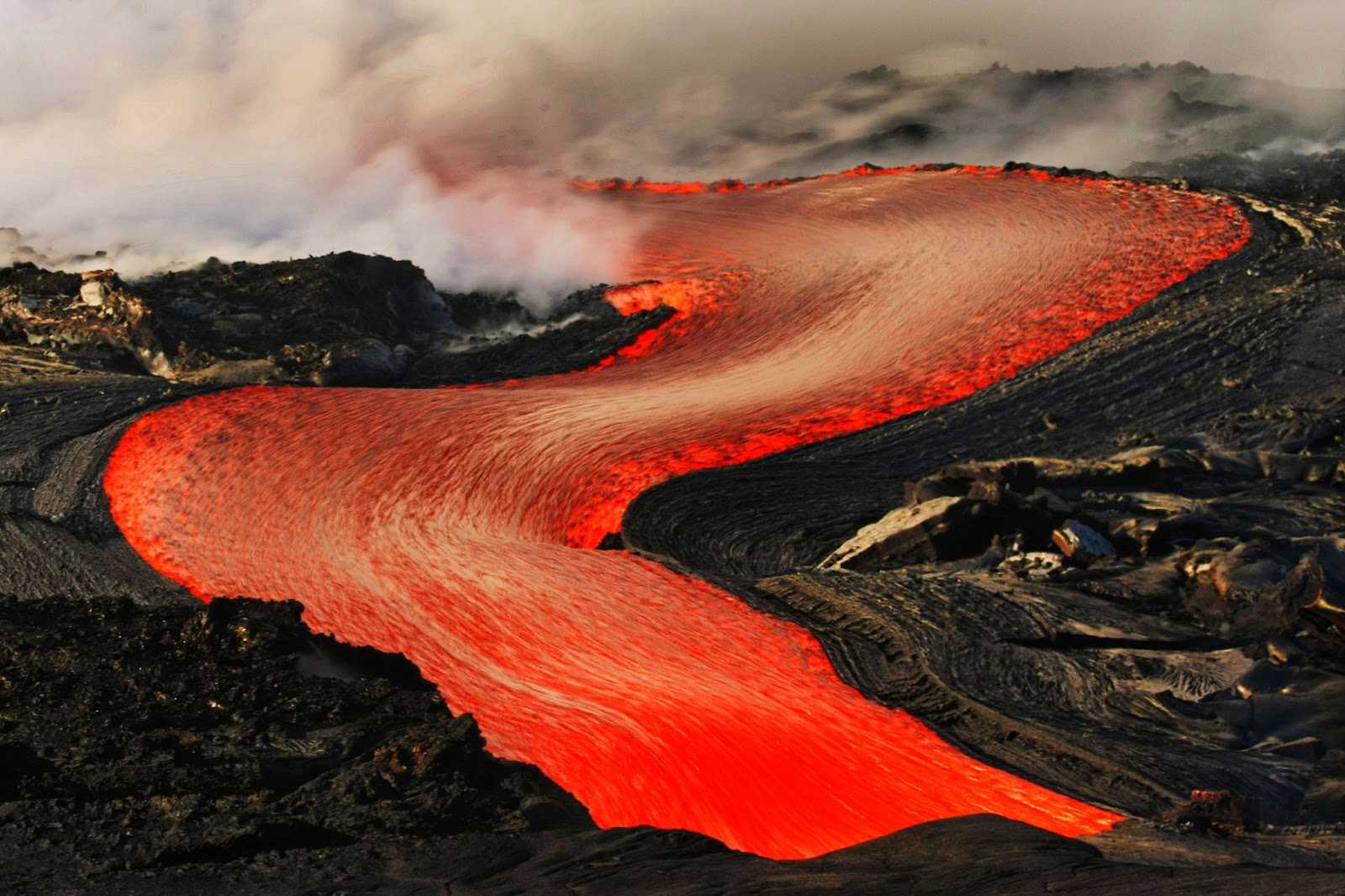 Once upon a time the Earth was younger, and volcanic lava is hotter. Then the planet cooled and lava, too. And now it turns out that more recently – some 90 million years ago – the earth’s entrails erupted the same hot lava as in antiquity.

The igneous rocks from Costa Rica, which are about 90 million years old, were once melted at temperatures over 1600 degrees Celsius. This is a record of recent years – before that, such lava melting temperatures can be found only in the Archean era, more than 2.5 billion years ago. The earth was then somewhat hotter than it is now. Conditions on the surface of the planet would remind us more of the modern Venus; It was also a lava erupting on the surface, the streams of which, due to the high temperature, glowed with white light rather than red.

Since then, the earth’s interior has become cooler. The number of radioactive elements in them decreased, and the stratification of rocks under the influence of gravity became much calmer. Today, the typical melting point of basalts is 1100-1200 degrees Celsius. About the events of ancient times, geologists judge on the rocks that have been left since then, among which are the komatiites – ancient lavas, considered to be one of the most refractory rocks on Earth. Their melting point is 1600-1800 degrees.

When studying the Central American lava rocks, it was found out that the magnesium concentration in them is higher than in the Archean komatiites, and the textures indicate an extremely high temperature of the lava flow at the time when it was still liquid. 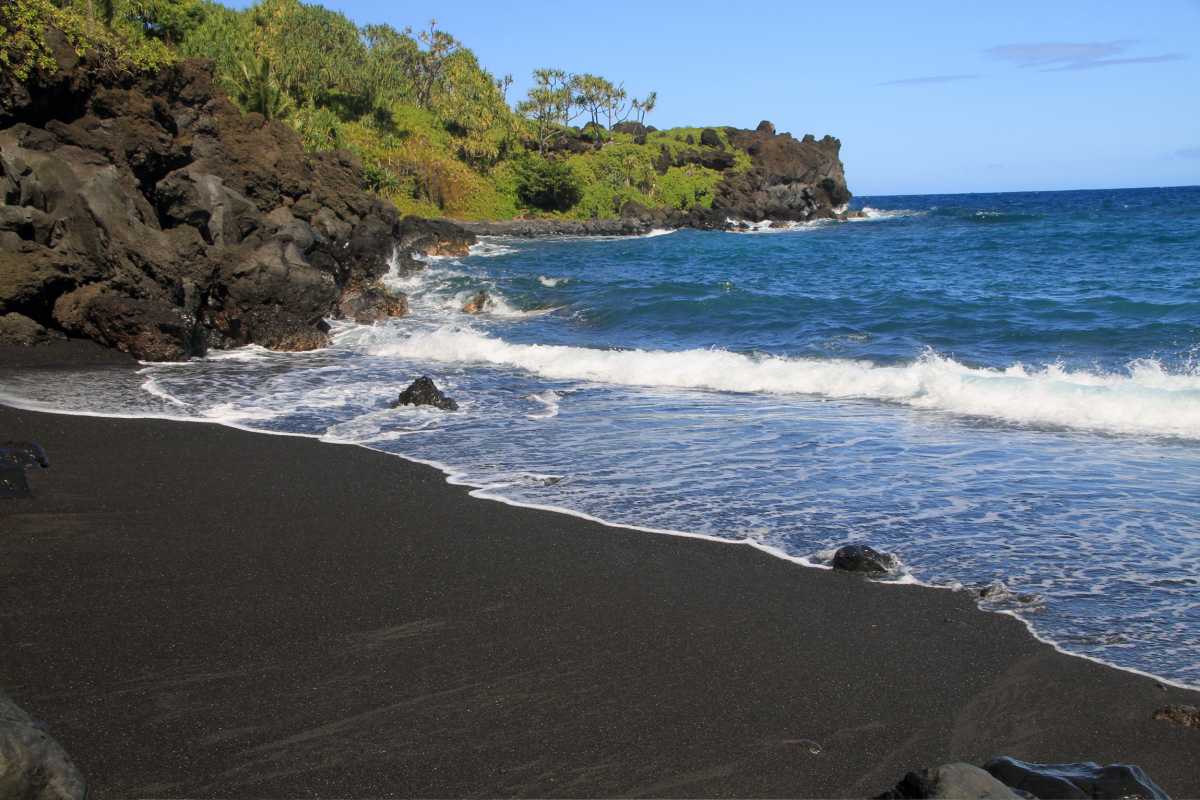 Costa Rica, the shore, bordered by an ancient lava flow. The beach is covered with sand, called from the same basalt

“Experimental studies tell us that the concentration of magnesium basalts and komatiites is related to the initial temperature of the melt,” said Esteban Gazel, one of the authors of the study. “The higher the temperature, the higher the magnesium content in basalts.”

The team also studied the composition of olivine, the first mineral that crystallized from these lavas. Olivine – a light green mineral, is extremely useful as a tool for studying the conditions of the appearance of a lava flow. Olivines also carry inclusions of glass and other minerals that help decipher the secrets of the earth’s depths.

“We used olivine as another thermometer to test how hot these lava were when they started to cool,” says Gazelle. – You can determine the temperature at which basaltic lava began to crystallize, analyzing the composition of olivine and spinel inclusion in it. The higher the temperature, the more olivine will be aluminum, and in spinel – chromium. ”

The team found that the olivines from Costa Rica crystallize at a temperature of about 1600 degrees Celsius. This is confirmed by a record temperature.

Gazelle and his colleagues suggest that the Earth can still produce melts, similar to komatiite ones. The rocks they studied most likely originated from the hot core of the mantle plume of the Galapagos Islands, which began to produce lava almost 90 million years ago and has since remained active.