The hypothesis of the almost 75,000-year-old death of people that did not happen was not confirmed 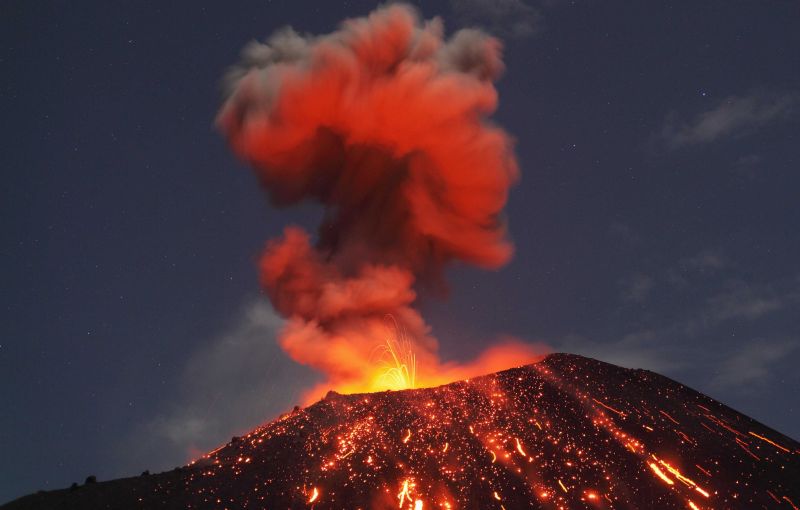 The well-known hypothesis that during the eruption of the volcano Toba, the Paleolithic people died out almost completely, again found no evidence in the archaeological data.

About 74-75 thousand years ago, one of the most powerful and dangerous eruptions of the last geological epoch occurred. The Toba super-volcano in Sumatra dropped about 800 cu. km of ash, and although the Earth itself experienced another glacial period, it was engulfed by a much more violent volcanic winter. It is believed that the new cooling and the weakening of sunlight had great consequences for the entire biosphere, caused massive extinctions and almost led to the death of young humanity.

According to some experts, in those severe years our species passed through the “bottle neck”, having shrunk to about 10 thousand representatives who managed to survive the catastrophe. Journalists like this spectacular story, but scientists often challenge it, including field data in their hands. Thus, the study of the deposits of the East African Lake Malawi, dating from the same period, did not reveal any traces of noticeable extinction. A new search for evidence of the disaster was conducted on the coast of South Africa, near the village of Pinnacle Point.

Here are the famous caves, in which excavations have not stopped since 2000: people inhabited them from at least 170 thousand and up to 40 thousand years ago. The results of this work Curtis Marean (Curtis Marean) and his colleagues tell in an article published by the journal Nature. In parallel with the samples from Pinnacle Point, they collected sediments from different depths in the Paleolithic excavation located at a distance of several kilometers from it under the town of Vlisbay. 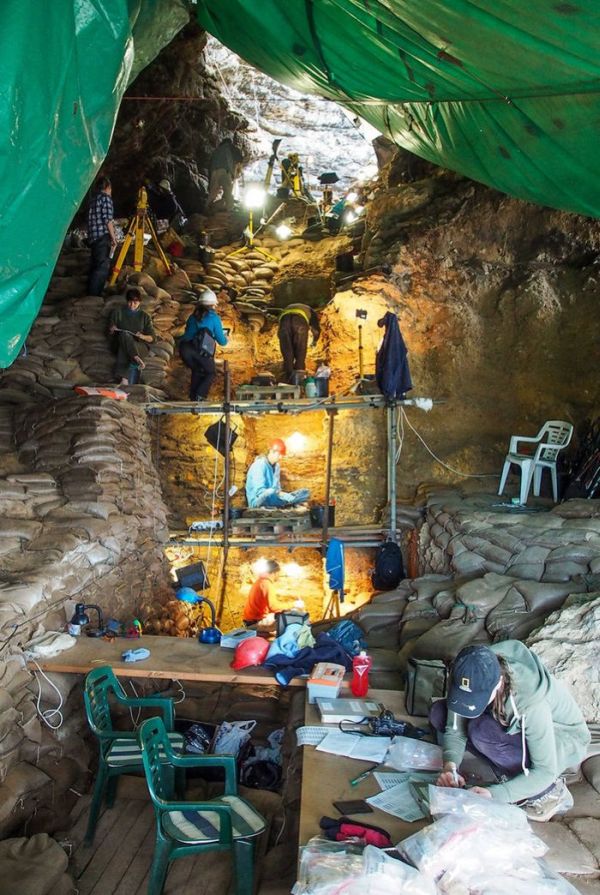 At both points, geologists discovered perfectly preserved tephra, volcanic ash deposits related to the era of the Toba explosion. Corresponded to the ashes of this volcano and their composition. Paleolithic artifacts at Pinnacle Point are located just below this layer, and directly above it – that is, no break in the activity of people in this area then happened. Scientists attribute this to the rather high stability of the “economy” of hunter-gatherers, which allowed them to quickly adapt to the reduction of flora and fauna.

However, not everyone agrees with this interpretation. Renowned archaeologist Stanley Ambrose (Stanley Ambrose), one of the founders of the hypothesis of the “bottleneck” of the volcano Toba, notes that the authors may have missed a thin layer of empty sand just above the layer of volcanic ash, then how he can point to a brief but sharp decline in human population and the termination of economic activities. In fact, even if the residents of Pinnacle Point were lucky, it could well be a pure coincidence, while other populations of people around the world had to be much harder.