The image of the Scottish “witch” 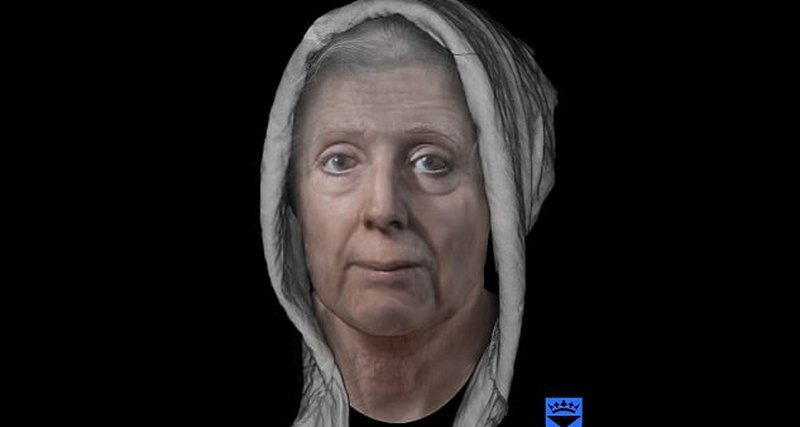 The Scottish reenactors recreated the appearance of a woman who, at the beginning of the eighteenth century, was sentenced to be burned at the stake on charges of witchcraft.

Lilias Adi died in prison in 1704, waiting for the fire: the court of the Scottish town of Fife sentenced her to execution for witchcraft. During the torture, the woman confessed that she was a witch and in relations with the devil. A hundred years later, when the scientific curiosity overpowered the fear of the supernatural, its remains were exhumed and placed in a museum. And this year the specialists carried out a reconstruction, thanks to which we can get an idea of ​​the appearance of the Scottish “witch”. 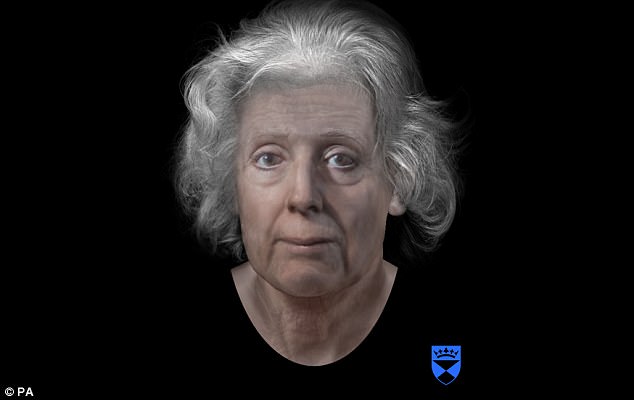 Reconstruction specialist Christopher Wrynn from the Center for Anatomy and Identification at the University of Dundee studied the images of Adi’s skull and, using a 3D reconstruction program, restored her appearance. Perhaps this is the only posthumous portrait of the Scottish “witch” – the majority of women accused of witchcraft were sentenced to be burned, and sentences were executed. Only death saved Adi’s body from destroying their destiny.

In an interview with BBC Radio, Rinn notes that he tried to make Adi look neutral and benevolent. “Today you can not look at it except as a victim of monstrous circumstances,” the reporter comments, “so your relative or neighbor might look like, so I specifically worked to ensure that her eyes did not express anything bad.”