The legendary cruiser “Juneau” was found in the Pacific Ocean 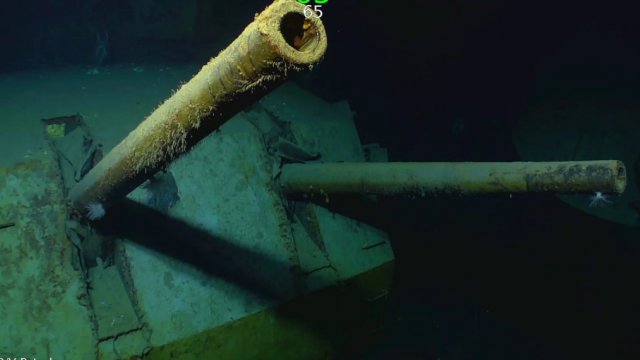 The expedition, sponsored by entrepreneur Paul Allen, made a new discovery. The researchers succeeded in discovering the light cruiser Juno, which sank to the bottom during the Second World War after a torpedo by a Japanese submarine.

On its board were 687 people, including the brothers Sullivan. After the death of five brothers, the US military ministry adopted the policy of the last survivor, which restricts conscription to family members who have already lost their relatives. 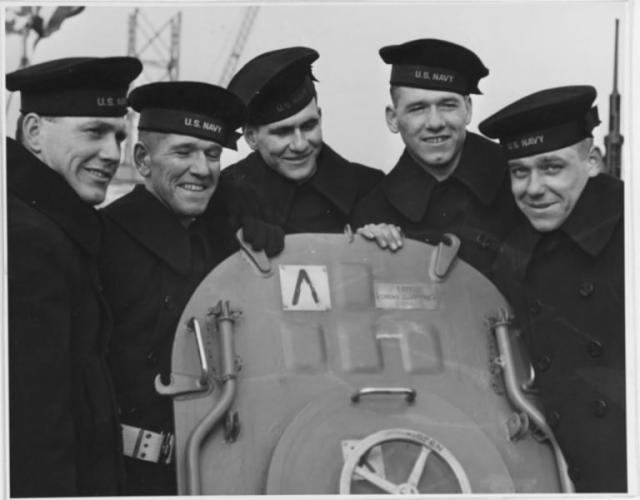 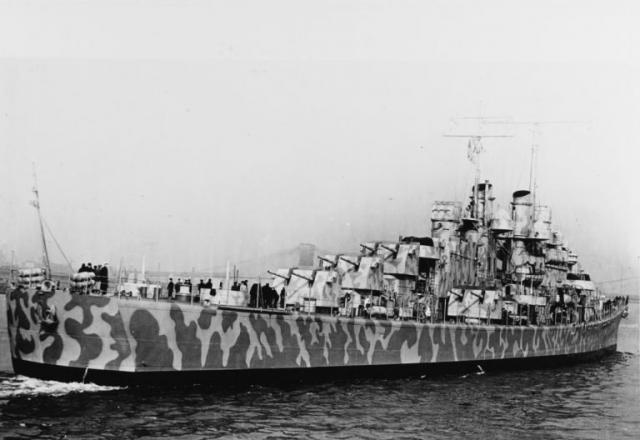 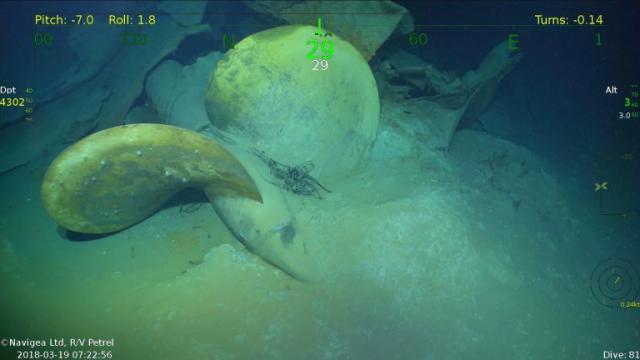 The ship was at a depth of 4.2 thousand meters in the Pacific Ocean near the Solomon Islands. The cruiser was sunk in November 1942. The ship split into two parts and disappeared under water very quickly – in 30 seconds. Although 115 crew members survived the explosion, including two Sullivan brothers, only 10 sailors managed to be rescued in a few days when help arrived.

This is not the first discovery made by Allen’s expedition. Recall, a few days ago, the researchers found the sunken aircraft carrier USS Lexington.