The Lost City of Maya Civilization 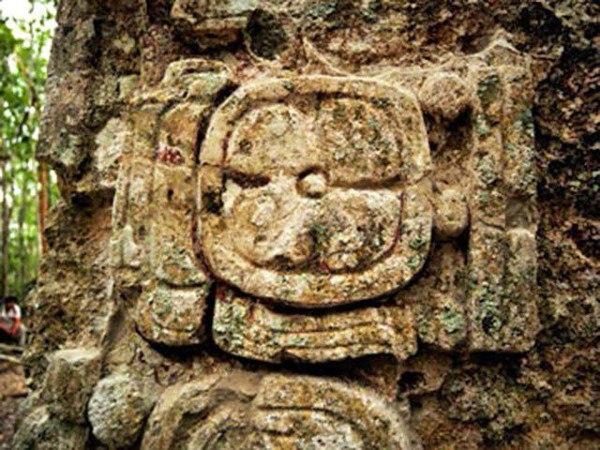 The city consists of 15 pyramids, is located in the east of Mexico, on the Yucatan peninsula.

The total area of ​​the city is about 22 hectares, and the height of the largest pyramid reaches 22 meters. Near the pyramids were also found market areas, playgrounds for ball and stele.

According to experts, the population of the city in the past numbered about 30-40 thousand people, and the flowering of the city falls on the period from VII to X centuries of our era. Currently, this lost city is completely covered with jungle. 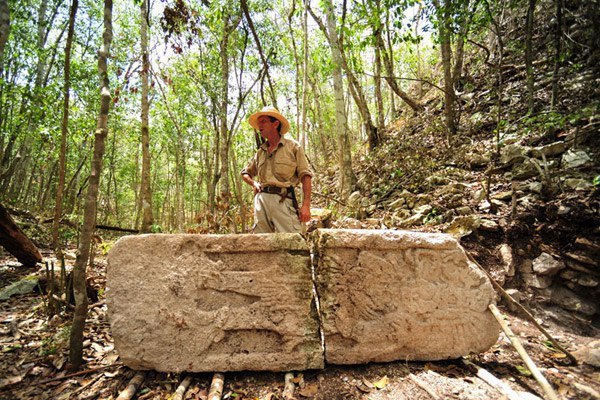 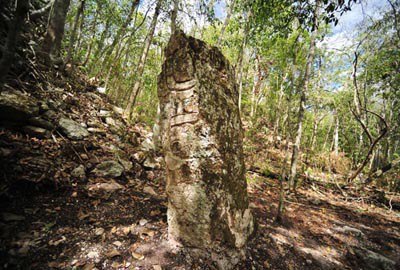 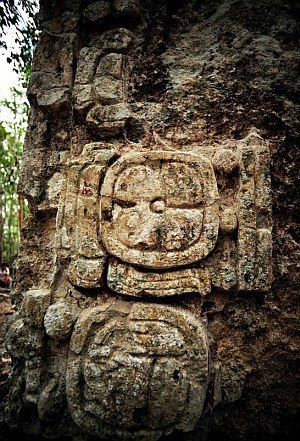 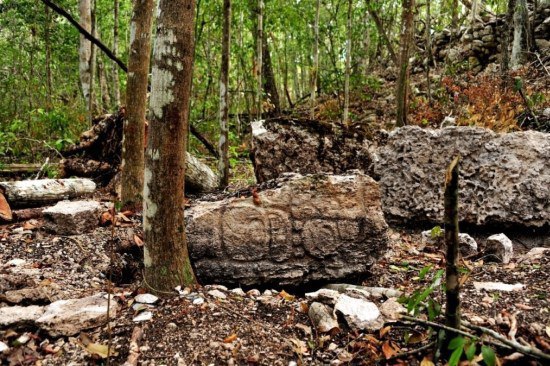 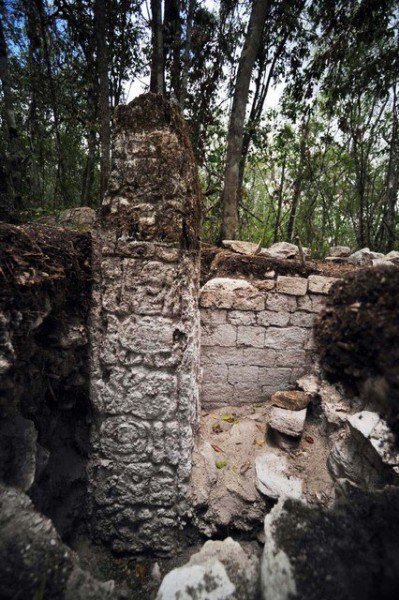 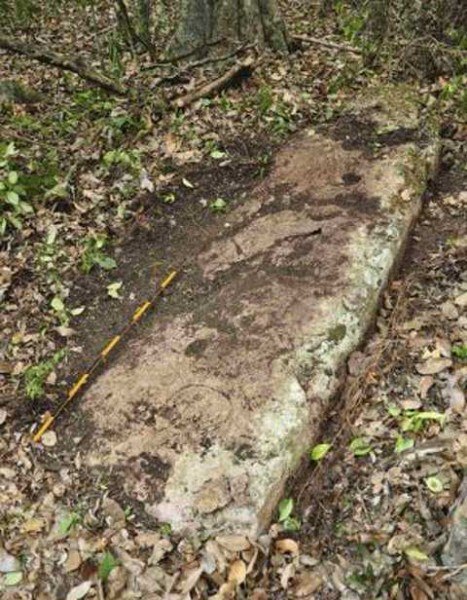 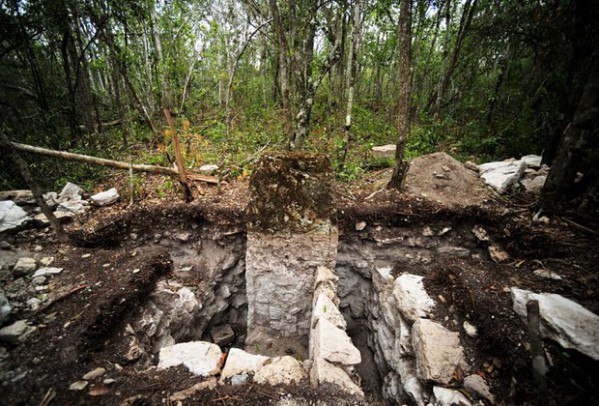 Recall that now the largest of all known Mayan cities is El Mirador (Guatemala). This city consists of several hundred buildings of stone, and its heyday supposedly fell on the 2nd century AD. Also in El Mirador is the largest of the constructed Mayan pyramids: its height reaches 72 meters.