The most amazing archaeological discoveries 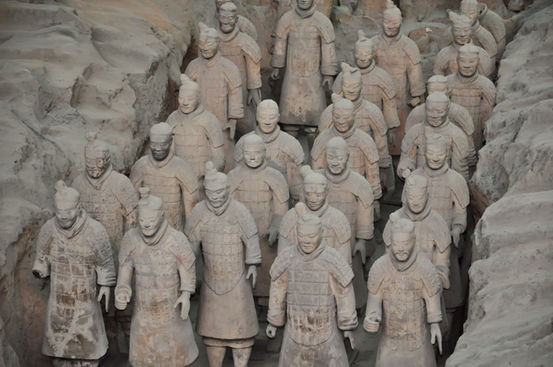 Scientists have named the 24 most intriguing and amazing archaeological discoveries of all time.

The list opens the Rosetta stone found by French soldiers in 1799 in Egypt. On it in three languages engraved identical signs of gratitude, which in 196 BC the priests were addressed to Ptolemy V. These texts helped to decipher ancient Egyptian hieroglyphs.

This is followed by the library, created in the VII century BC in Assyrian Nineveh by order of king Ashurbanipal. In 1850-ies, the archaeologists found more than 30 thousands of clay tablets with cuneiform texts. It was the administrative and legal documents, medical treatises, magical manuscripts and literary works, including the Epic of Gilgamesh.

The legendary Troy was in third place. In the Iliad described the city in the XIX century on the territory of modern Turkey was found by Heinrich Schliemann. 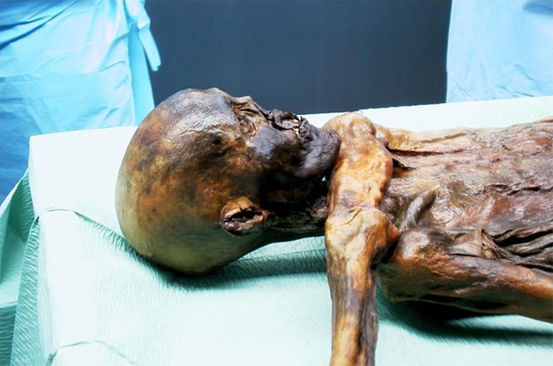 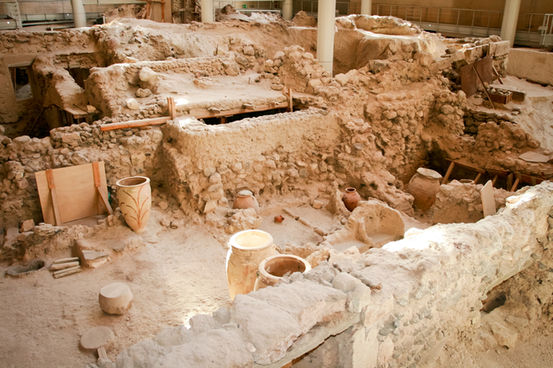 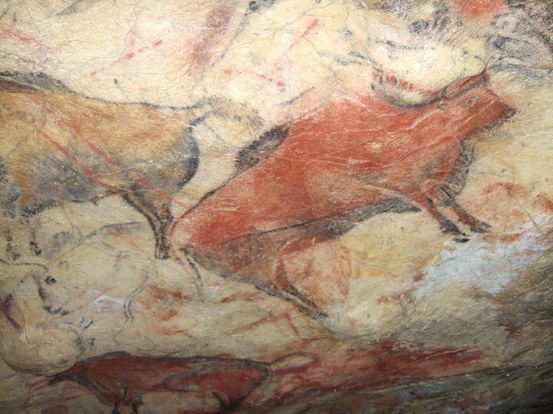 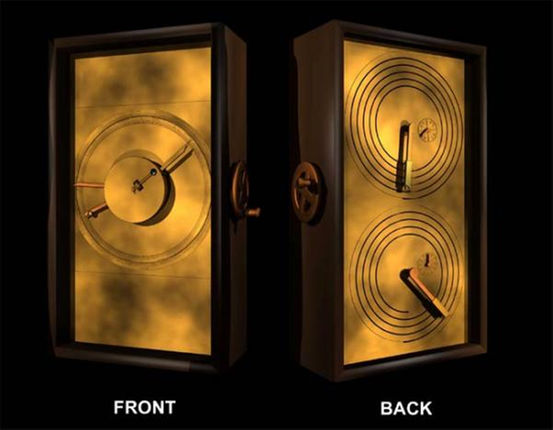 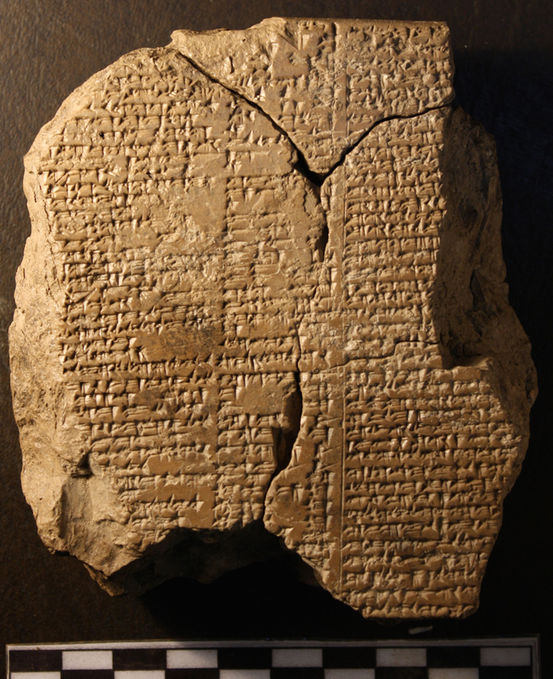 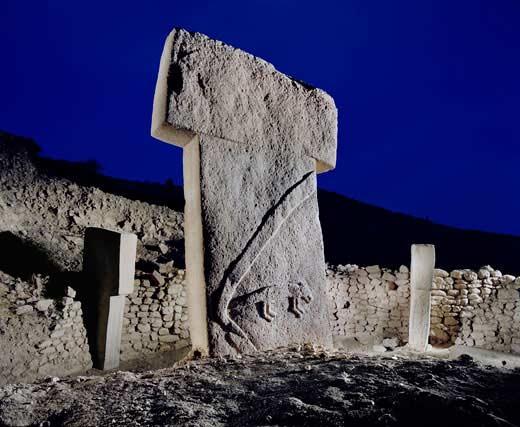 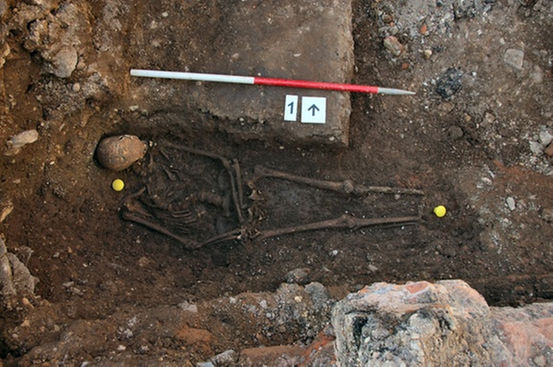 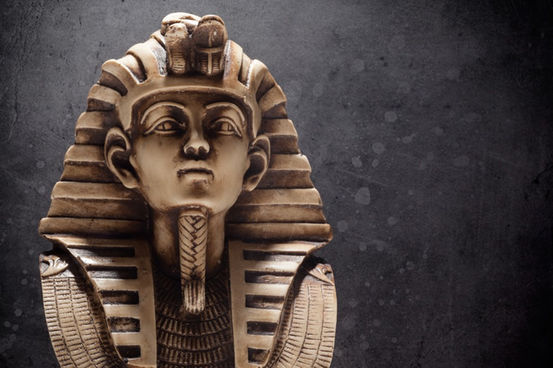 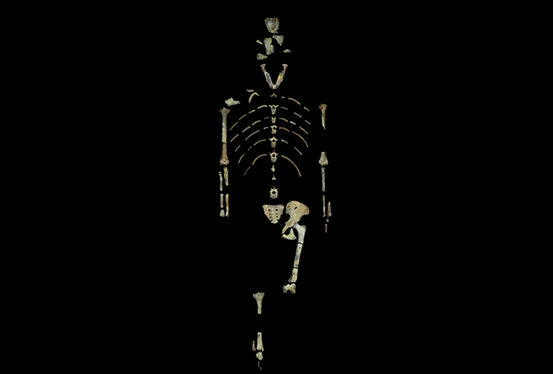 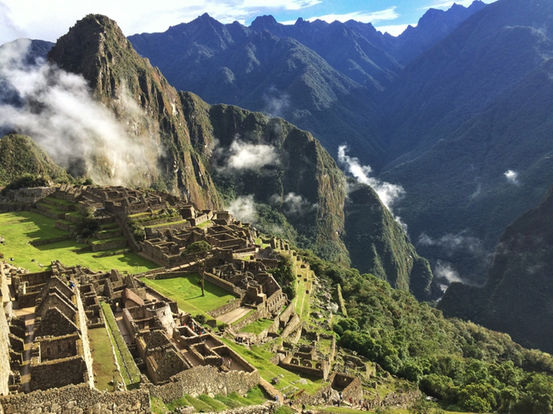 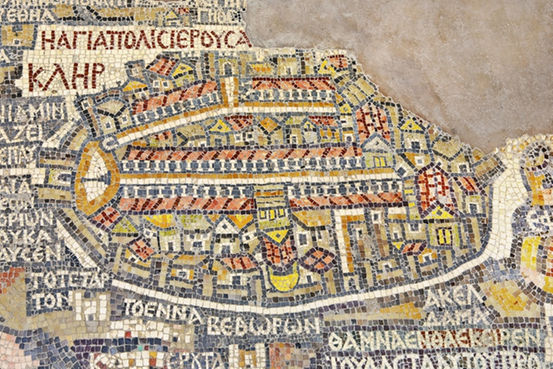 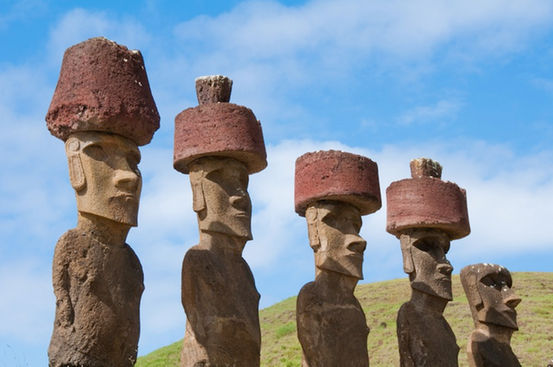 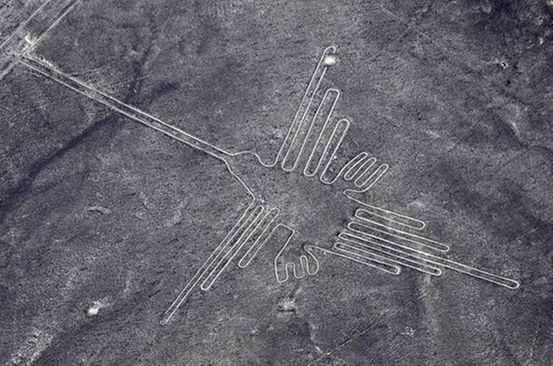 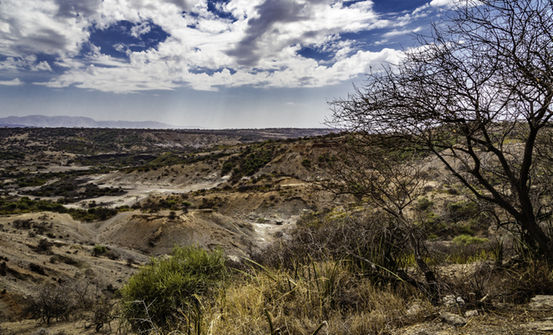 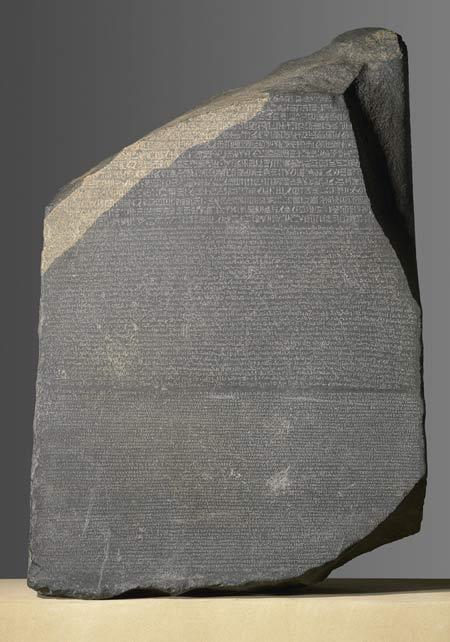 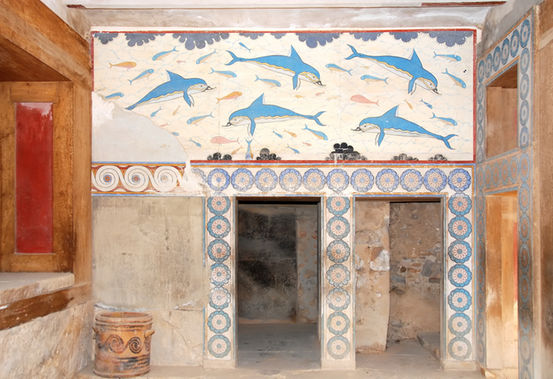 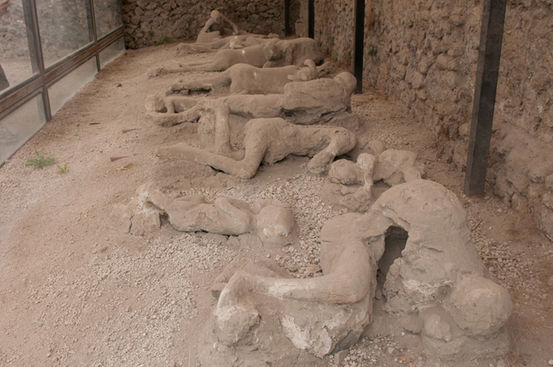 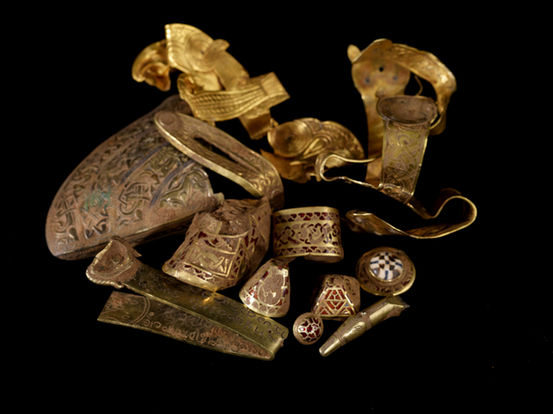 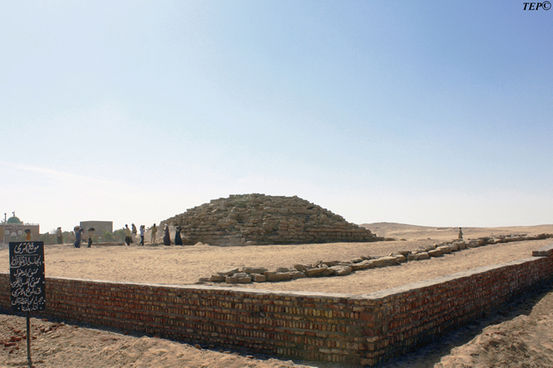 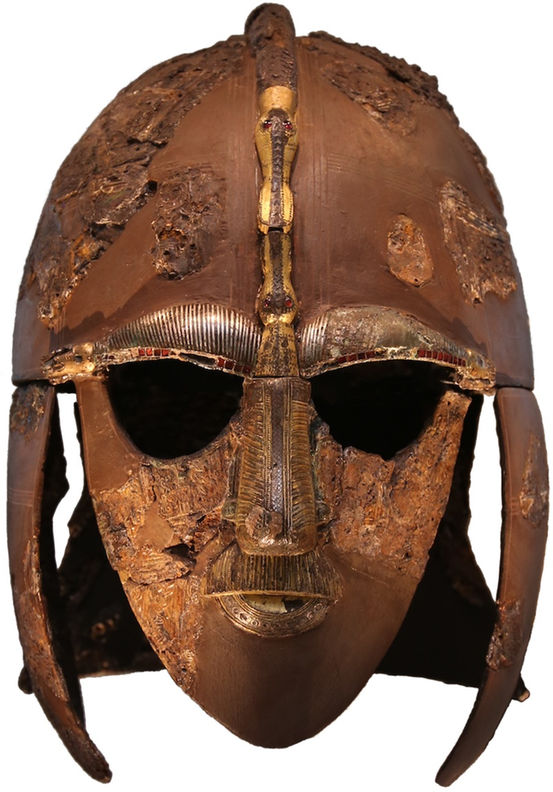 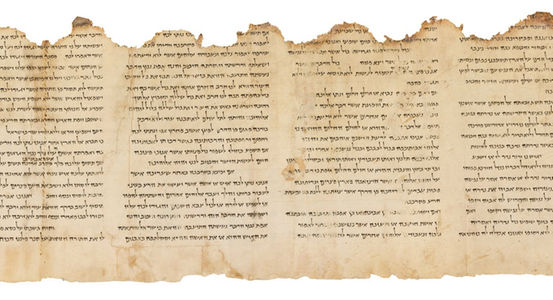 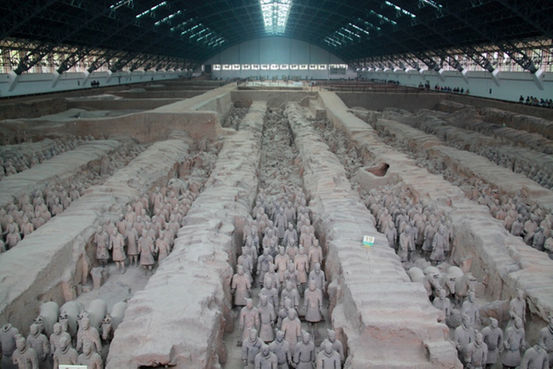 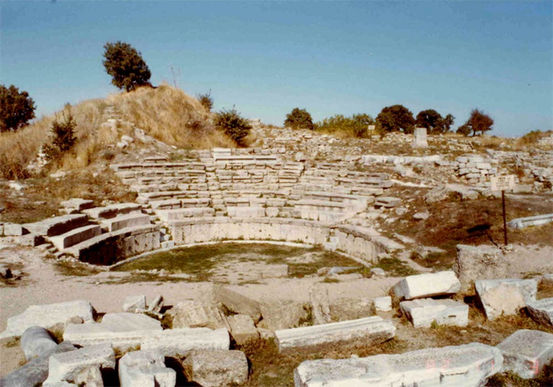 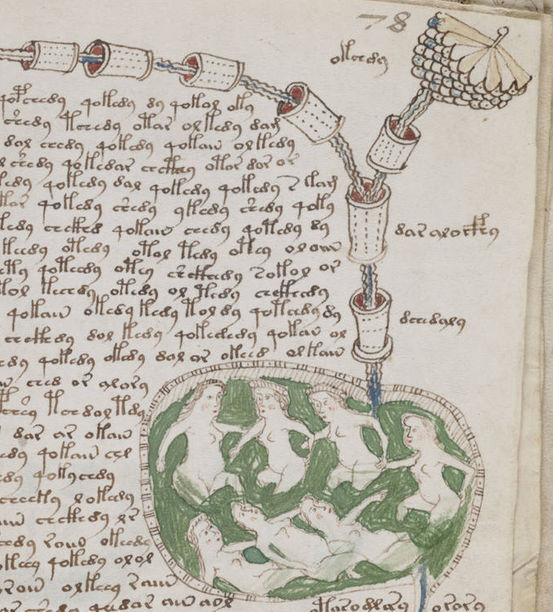 Fourth line is the tomb of Tutankhamun, discovered in 1922 by British archaeologist Howard Carter. She became famous for her deadly curse.

Fifth place at the city of Machu Picchu was found in 1911. It is located in Peru at an altitude of 2450 meters above sea level. Machu Picchu called the lost city of the Incas. Some believe that it was built solely for religious ceremonies.

The list also included: the dead city of Pompeii and Akrotiri, the Dead sea scrolls, Olduvai gorge in Tanzania, the terracotta army in China, ice man, ETSI, Australopithecus Lucy, the Palace of Knossos, the site at Sutton hoo in England, the cave of Altamira in Spain, the statues of Easter island, a lot of the Antikythera mechanism, Nazca geoglyphs, the Voynich manuscript, pot-bellied hill Göbekli Tepe in Turkey, found in England the Staffordshire hoard, the pyramids of Egypt, map of Madaba and the tomb of king Richard II