The most ancient tattoos are found out 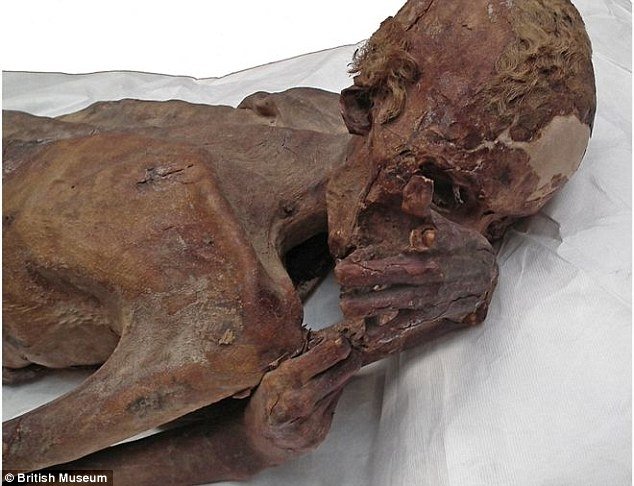 In the British Museum, experts found on two Egyptian mummies stored in it tattoos of about 5 thousand years old. On the top of the male mummy’s hand, the researchers found the tattoo in the form of a buffalo and a maned ram, on the shoulder of a female mummy – symbols resembling the letter S.

According to scientists, this is the oldest tattoo of this type. They are 1 thousand years older than other similar tattoos.

The male mummy was discovered in the burial more than 100 years ago. It is an example of natural mummification. According to experts, the man died in a fierce battle. He was 18 to 21 years old. He died as a result of a blow in the back. Tattoos were found during the last study of the mummy. Under natural light, they were barely noticeable.

Scanning in the infrared range made it clear that barely visible tracks are tattoos that represent two superimposed images of horned animals. 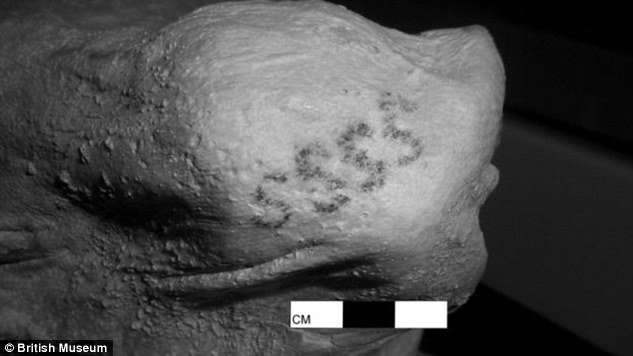 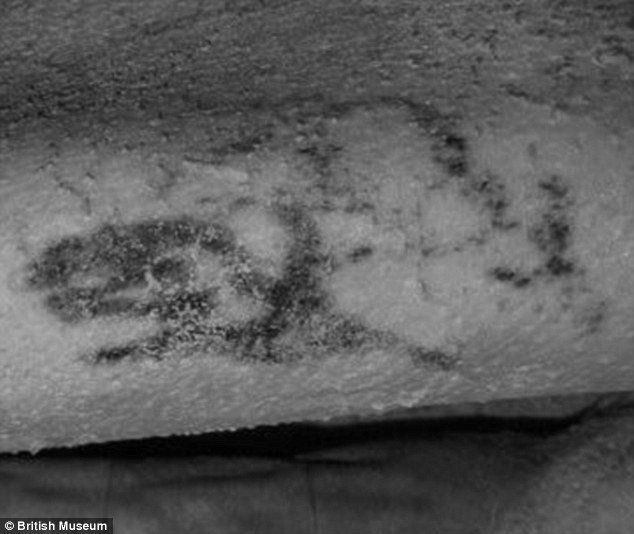 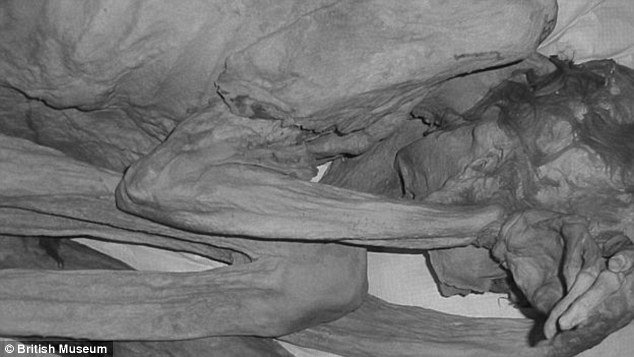 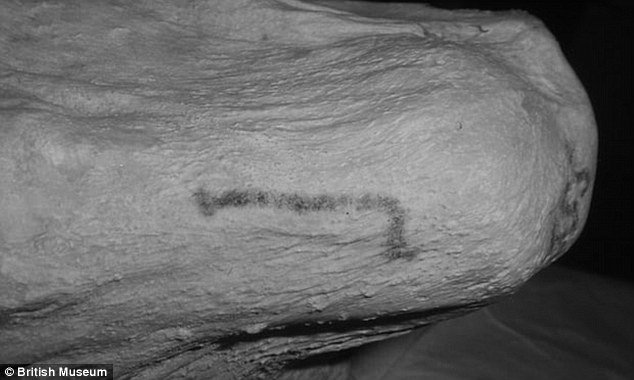 According to scientists, the natural mummification of the body could be facilitated by the fact that it was buried in the height of summer.

Scientists are convinced that they are facing a tattoo, and not an image created by paint. According to the researchers, the drawing was made using a needle made of bone or copper. Images of a buffalo and a ram could be symbols of male power and maturity. More abstract motifs were visible on the woman’s hand.

According to scientists, symbols meant high social position, which she occupied. These tattoos were made using soot. The symbols could represent curved rods used in ritual dances.

Currently, the oldest tattoos are the 5.3-thousand-year-old Iceman Etsi tattoos, the remains of which were found in the Alps. However, these tattoos, unlike the recently found ones, were simple geometric figures.