The most expensive artifact from the Titanic 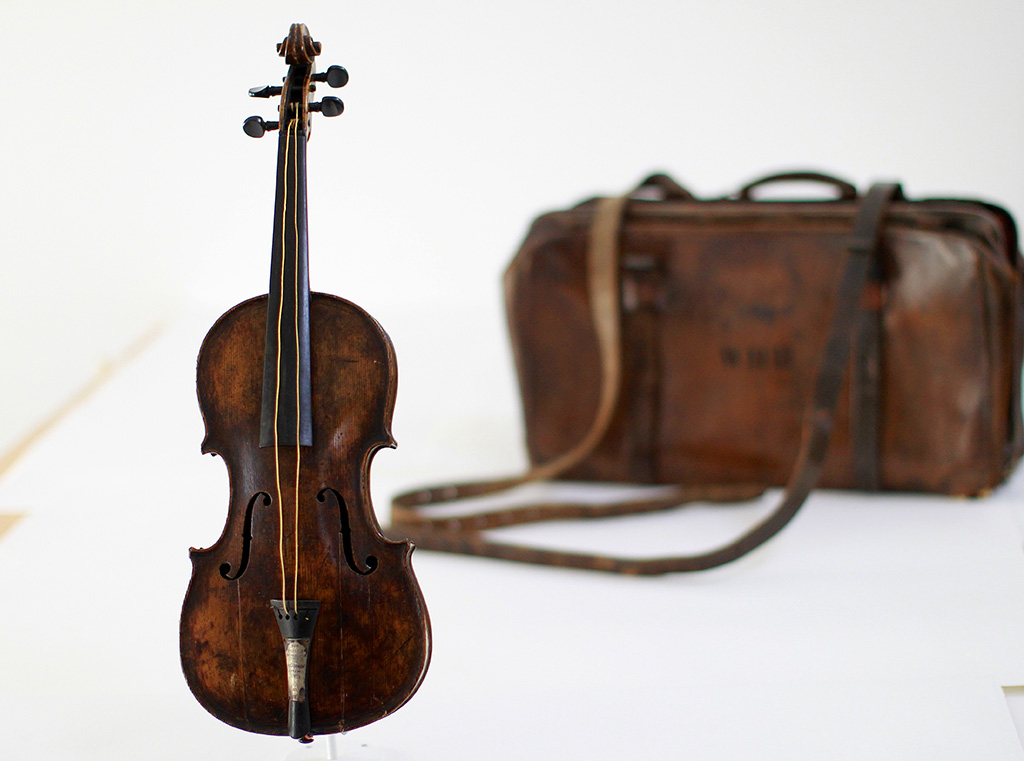 The violin of British musician Wallace Hartley, who died in 1912 during the crash of the Titanic, was presented at an exhibition at the Titanic Museum Attraction in Branson (Missouri, USA).

Previously, the instrument was sold to a collector for $ 1.7 million. It was the highest price ever paid for an artifact from a ship.

Now the anonymous owner has allowed the violin to become part of the museum’s exposition for a short while.

“This is the most iconic item. Wallace Hartley, a musician and orchestra leader, played the instrument when the ship sank, ”commented Andrew Aldridge, director of the company.

Initially, the violin was given to Wallace Hartley by his bride. He took the instrument on the first voyage of the Titanic. After the tragic collision of the liner with an iceberg, a group of musicians played to the last for passengers (this scene was recreated in the James Cameron film of the same name. – Ed.).

Unfortunately, Hartley could not be saved. He was discovered two weeks later. A violin was attached to the body, which was passed to the bride of the deceased musician. She donated to her charity, Salvation Army.