The Mysterious Book of Feathers 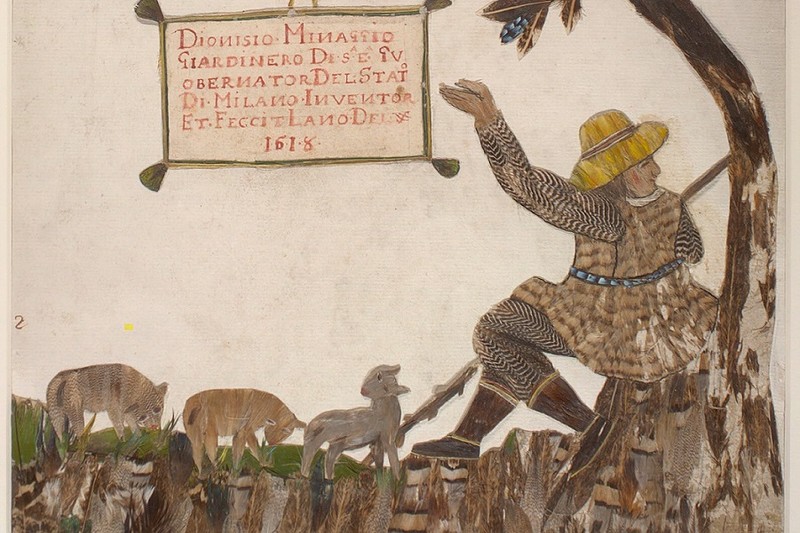 In 1618, Dionisio Minagio, who was the chief gardener of the state of Milan, created a book with 113 images of Lombardy birds as the main theme of 156 images. But he illustrated it in an unusual way: he made his pictures of feathers.

Beaks, legs and pieces of skin accentuated the images. 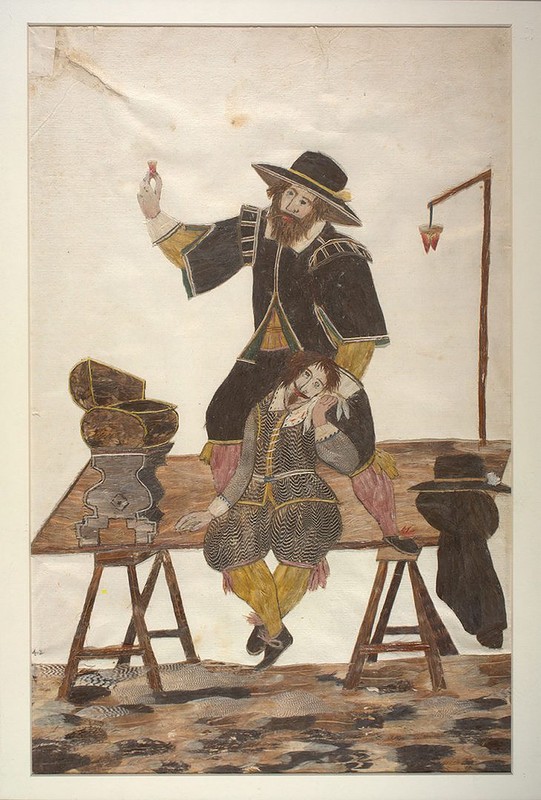 There are amusing scenes in everyday life: a patient suffering from a dentist, or a person playing a trick on a pipe, and waiting for his dog while she is busy with an important matter; Musicians, artisans and actors – comedians del’Arte. 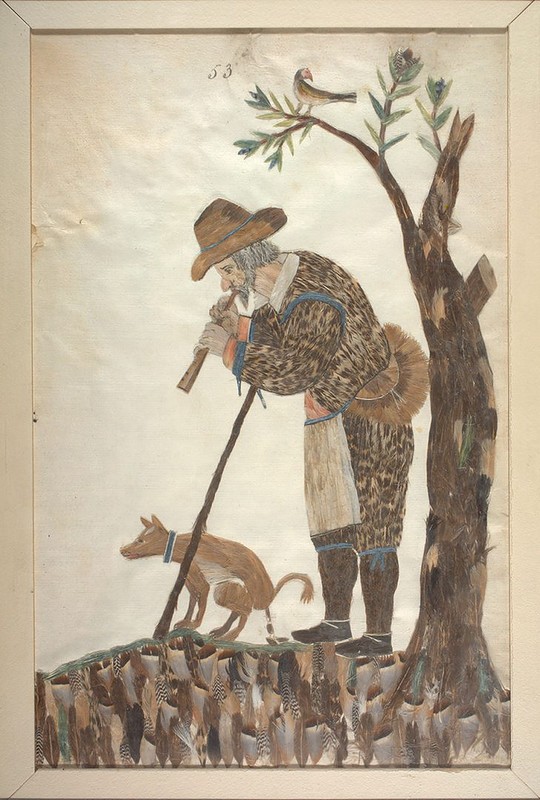 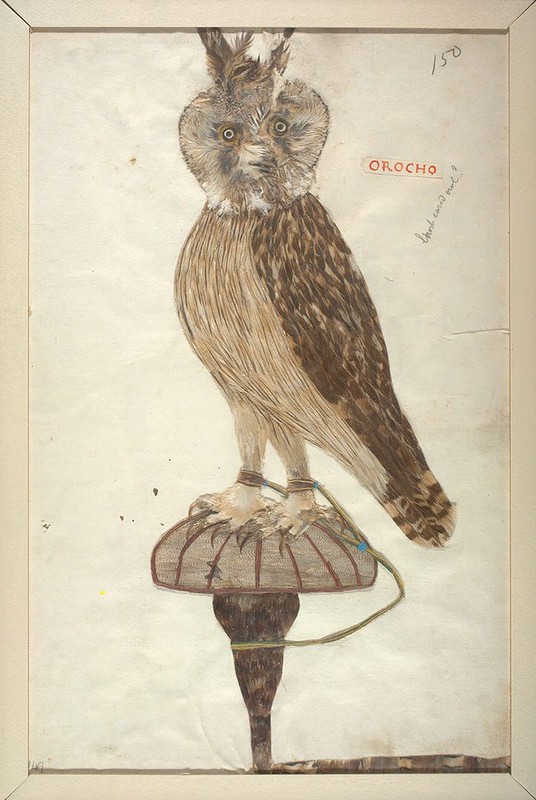 Today we do not have the faintest idea why he created such an unusual book for all time, we can assume that this project could be ordered by the governor. 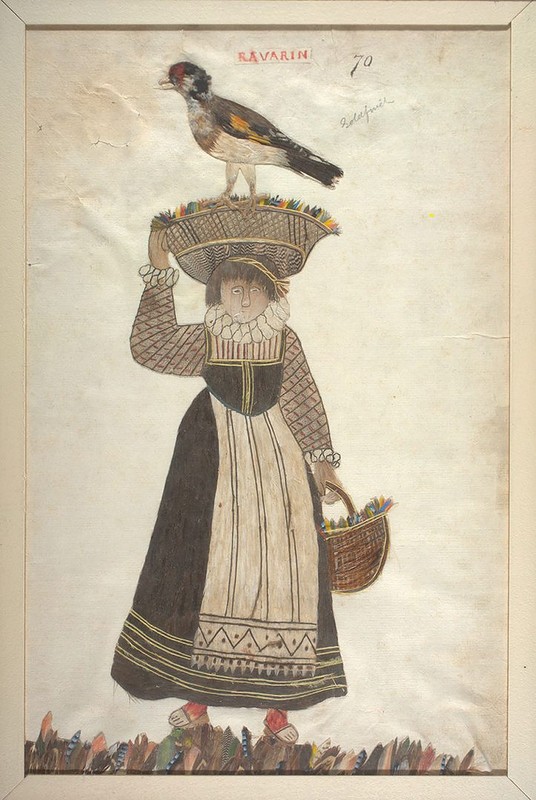 At that time Milan was under the rule of Spain and the Spaniards were familiar with the art of the pen of Central and South America. Although the style and methods were very different, it is possible that knowledge about this art served as inspiration. But this, as you know, is not a fact.

What was the cause of such hard, painstaking work? It is unknown and hardly ever cleared up … 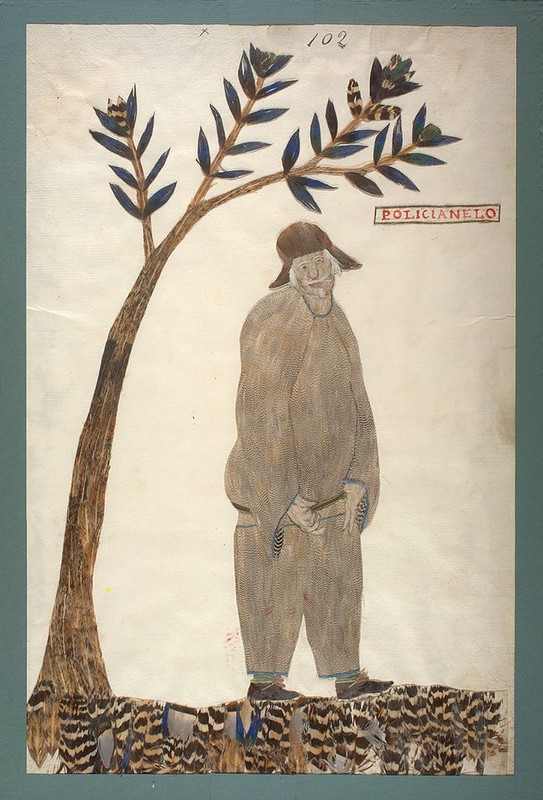 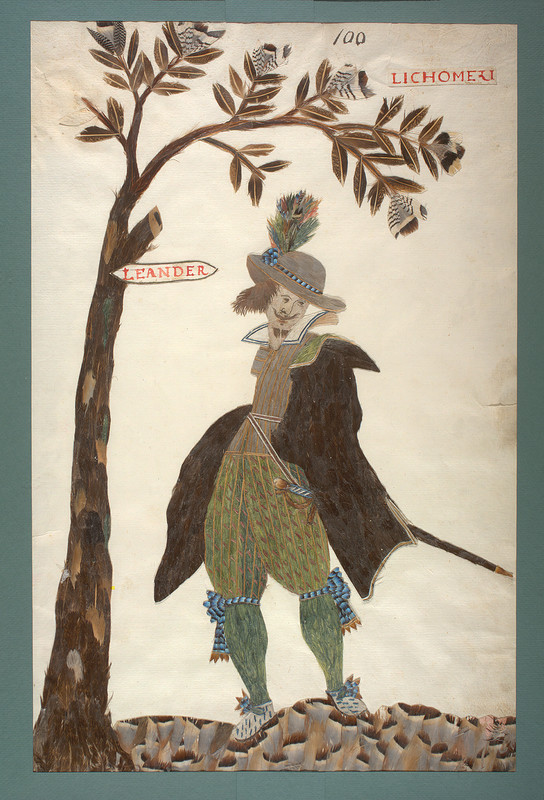 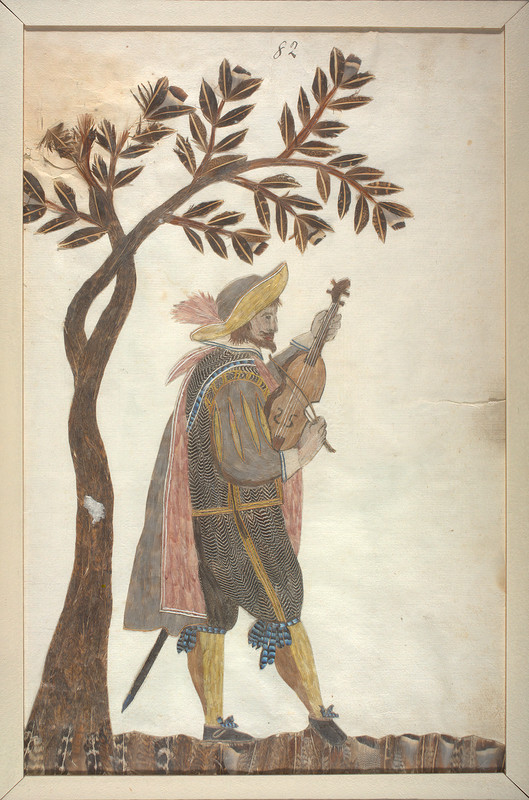 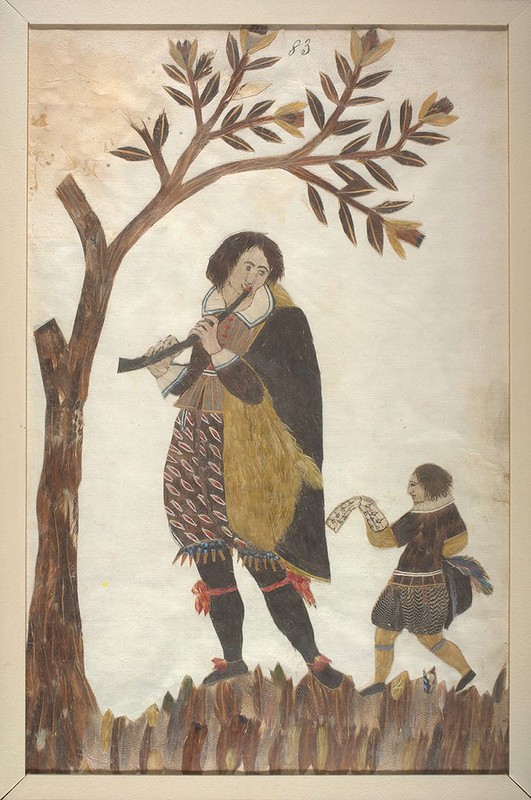 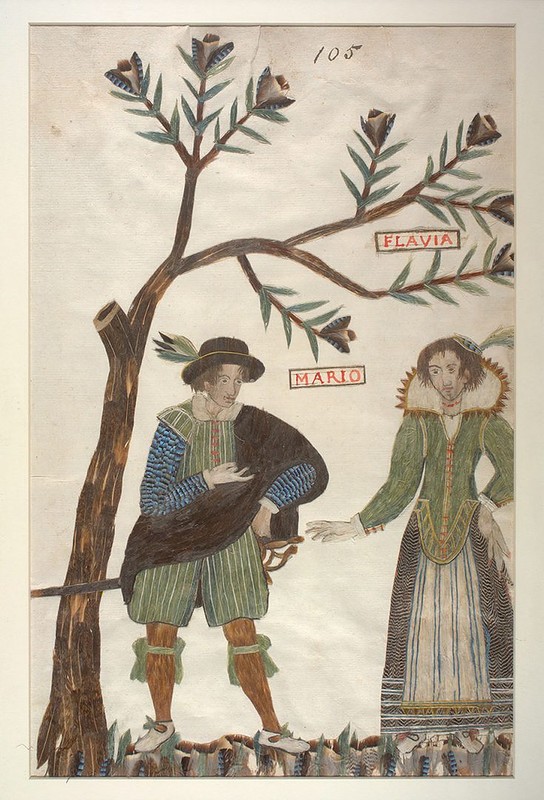 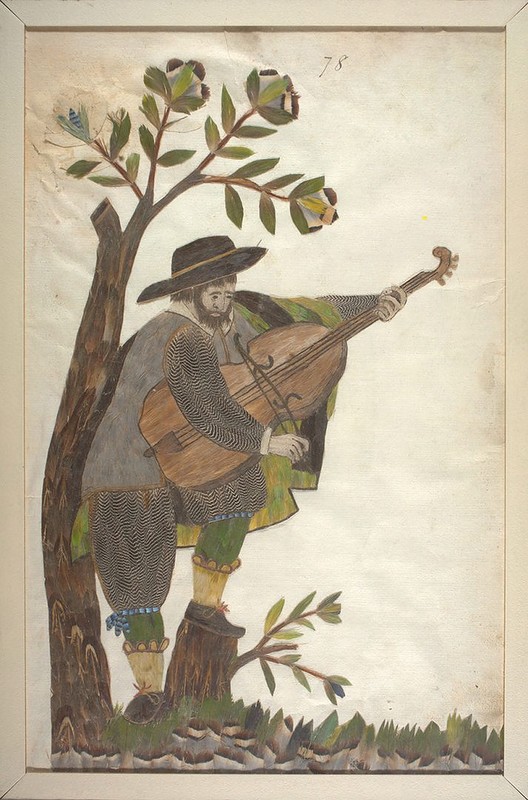 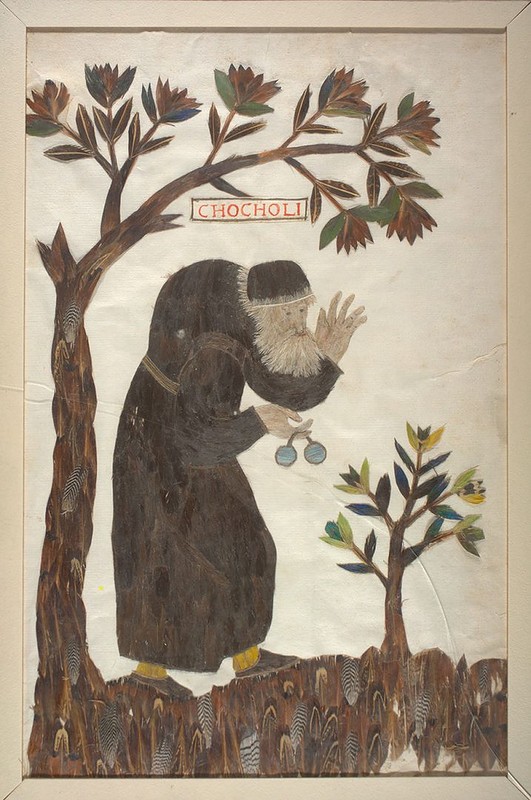 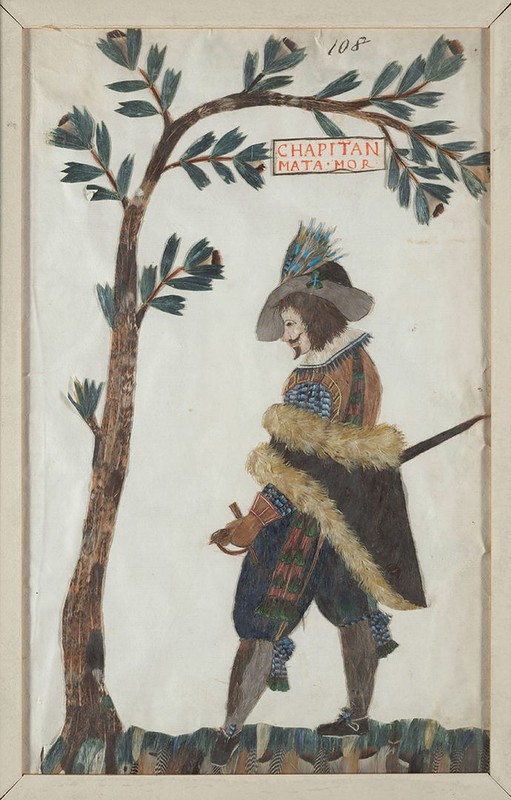 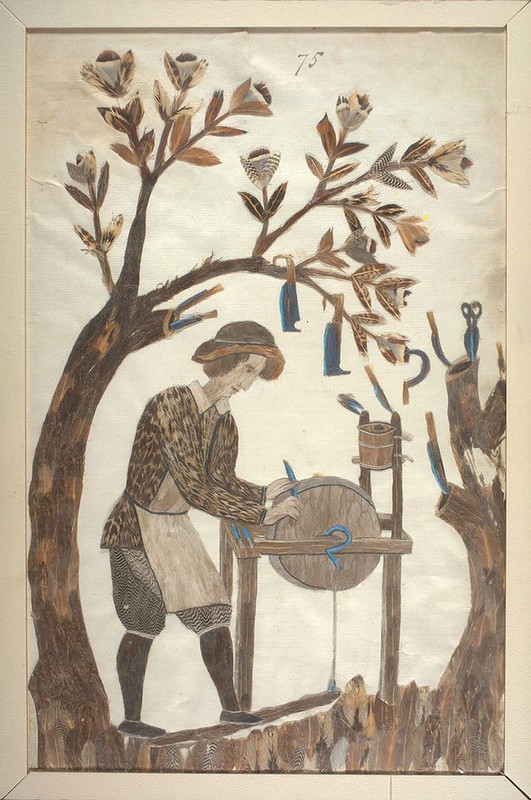 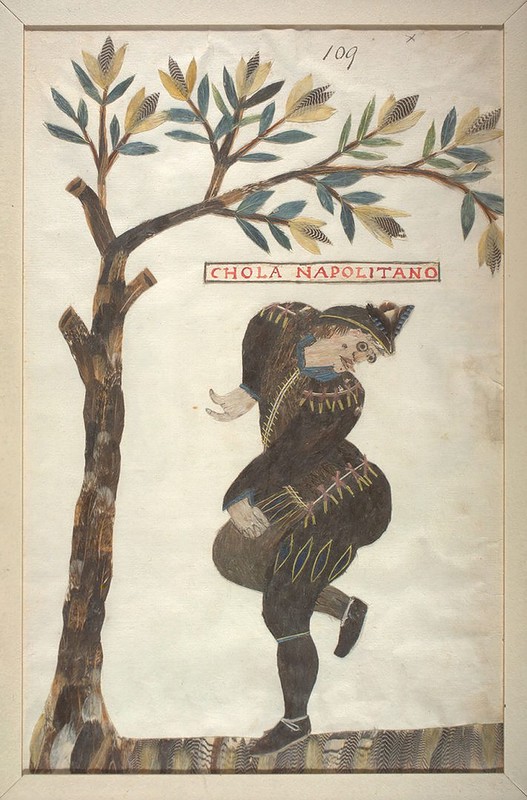 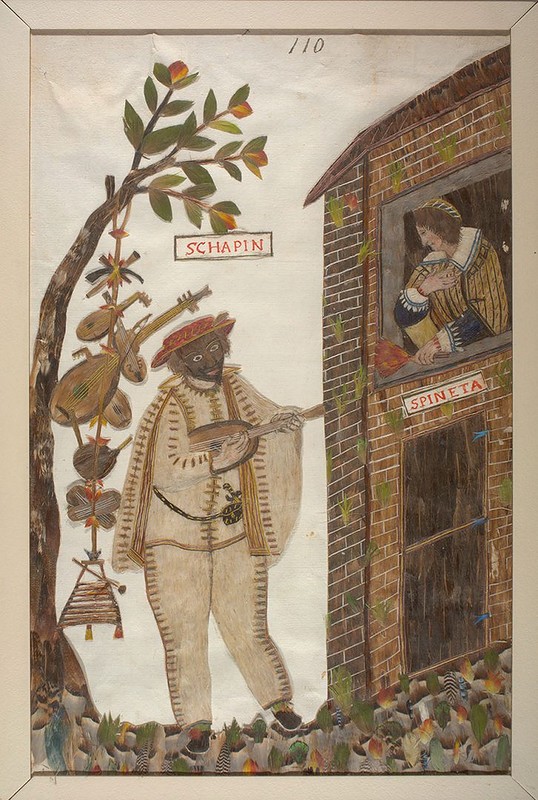 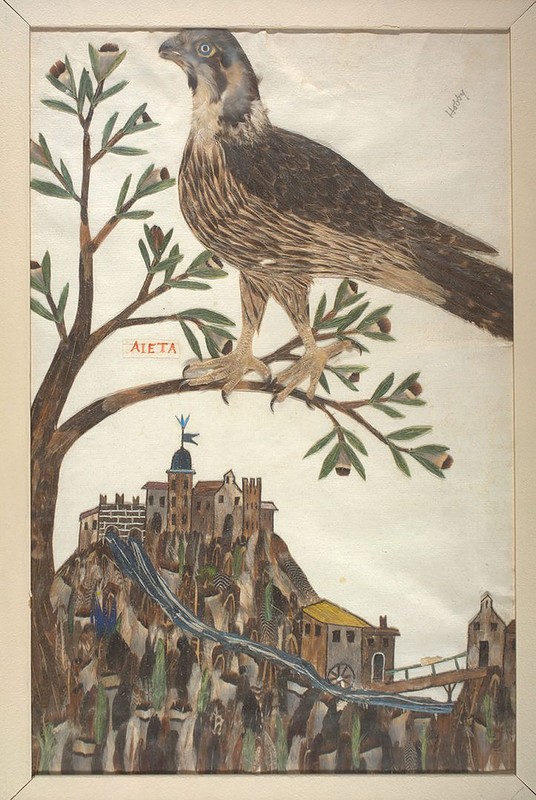 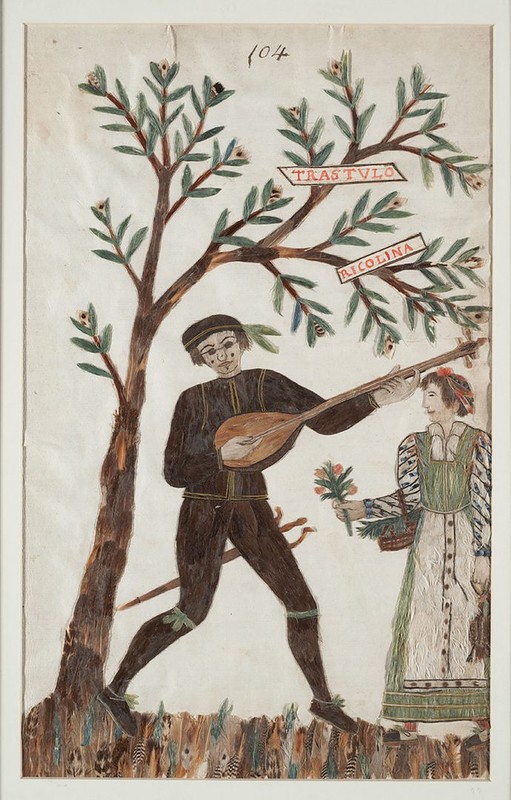 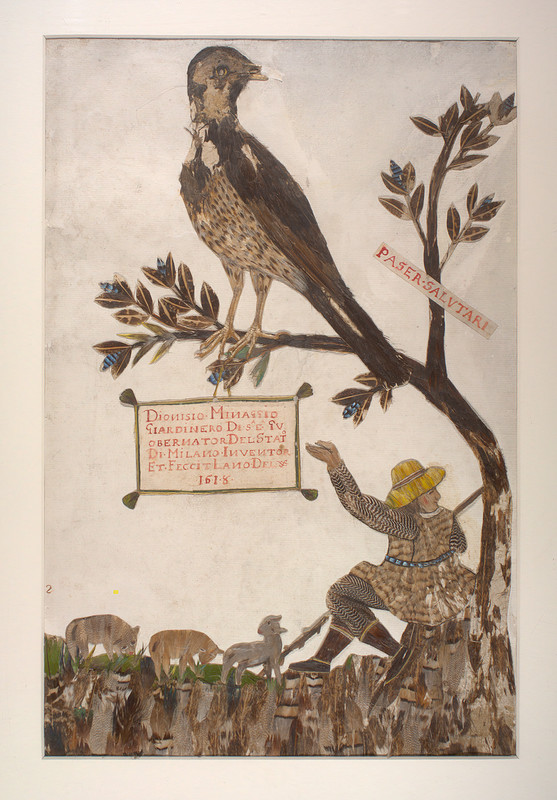 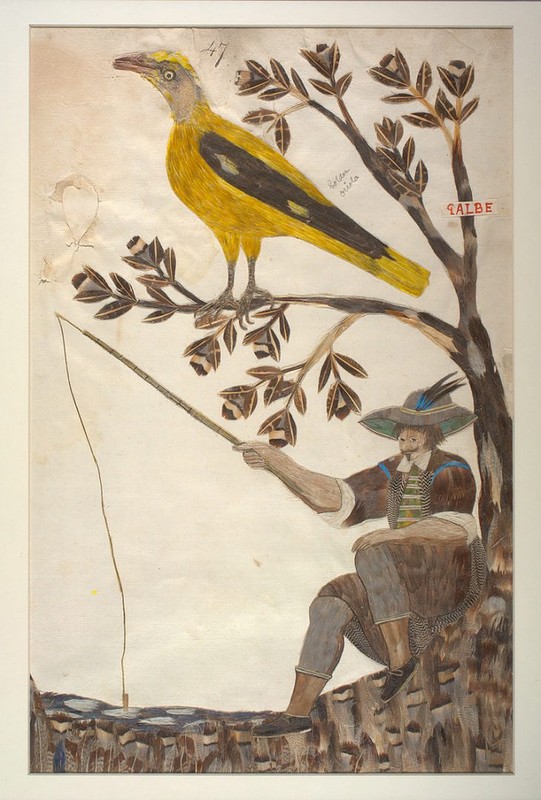 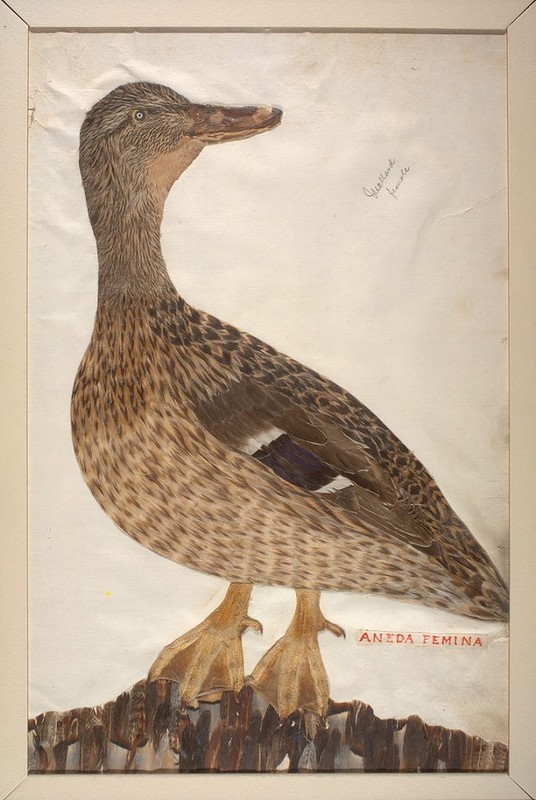 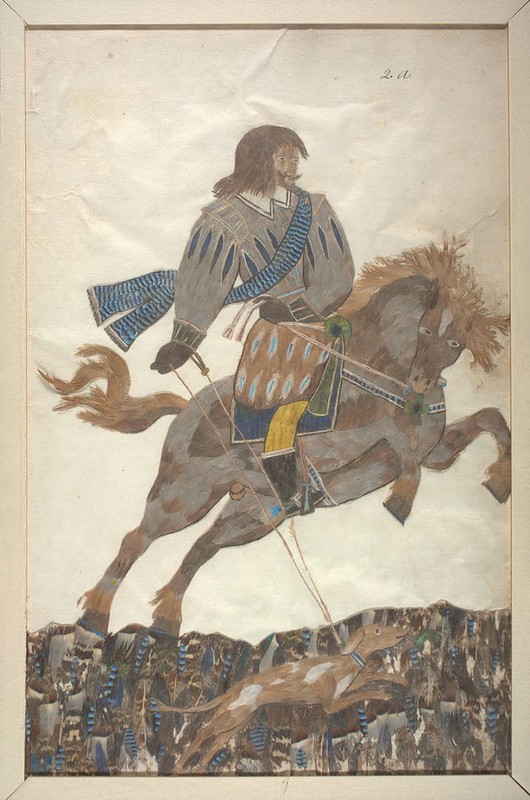 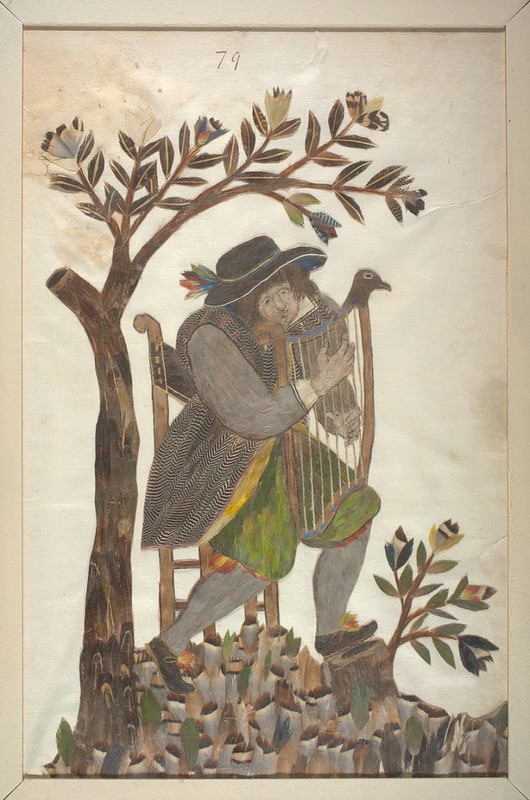