The mysterious disappearance of a German company of soldiers 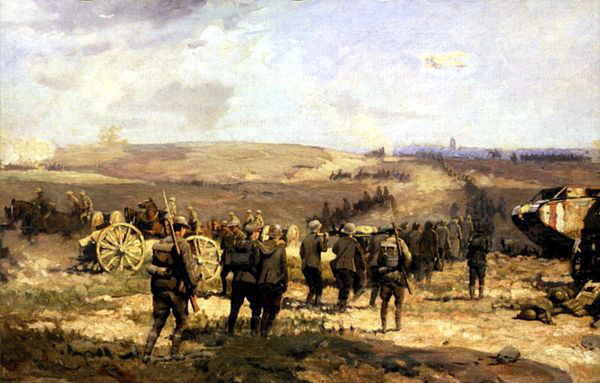 In 1916 on the Western front of the First World the German company mysteriously disappeared, defending the village in the region of Amiens.

When the British went on the attack, not a single shot was fired from the enemy’s side. Breaking into German positions, the British did not find a single enemy soldier, while all the machine guns and guns were in their places, clothes were dug in the dugouts at the stoves, food was cooked in the pots.

As it turned out, the German command did not know where the company went. This is all the more surprising, given the positional nature of the war, in which it is virtually impossible to disappear without a trace.