The mysterious disappearance of the Chinese division near Nanking 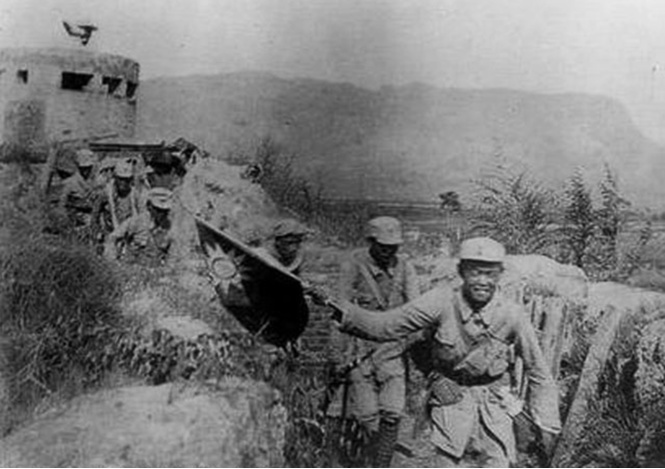 In 1937, Japan attacked China and began methodically smashing it. By the end of the year, the Japanese approached the Yangtze River, behind which the then-Chinese capital, Nanjing, stretched. Defend one of the bridges was sent to the Chinese division of 3 thousand people. The soldiers were entrenched and prepared for enemy attacks. But on the following day, after the division took up positions, no one left the radio headquarters with the headquarters.

The situation was serious: the Japanese could launch an offensive at any time. Officers were sent to the bridge to find out the situation and restore communications. Returning, they reported that trenches and trenches were empty. At the same time, there was not one dead, no traces of battle. The whole division simply disappeared without a trace. The soldiers could not run across to the Japanese: they would not have spared them, the Chinese knew about it.

The Japanese through the unguarded bridge broke into the city, and it all ended with the infamous Nanking massacre, in which 300,000 Chinese died, massive rape and looting took place.

Later, the Kuomintang and then the succeeding communist government investigated the disappearance of the division, but the conclusions of the commissions were discouraging: people simply disappeared, no traces of them were ever found.