The mysterious stone Benben from the temple of Phoenix 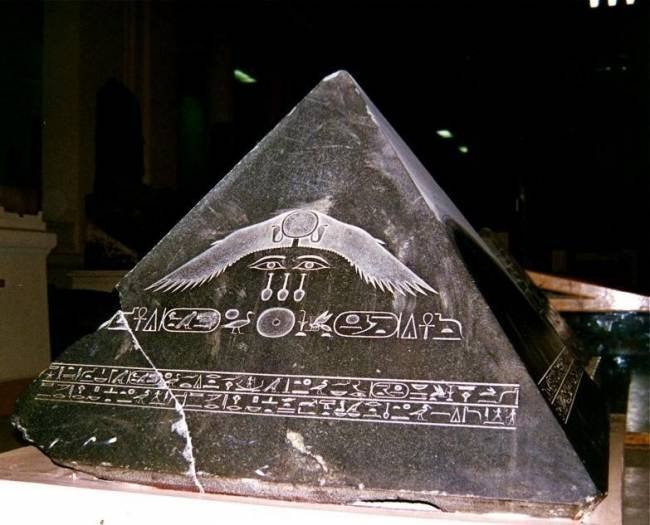 In the religious worldview of the ancient Egyptians, a huge role was played by Benben. This is a conical stone, as scientists suggest, of extraterrestrial origin.

The Benben stone was discovered in the Temple of the Phoenix. He was the symbol of this bird, which was capable of resurrection and rebirth, and also personified the cyclical nature of the seasons. Scientists suggest that he once stood on a sacred column.

Usually in ancient Egyptian art the phoenix was depicted as a gray heron. Probably this was done because she carries out flights every year. there once existed such a belief: if a phoenix appeared in Heliopolis, then a new cycle or a new era begins. The Cult of the Stone Benben arose after the first appearance of the phoenix. The stone was probably considered by the Egyptians as the “seed” of the cosmic bird, for the root “ben” means fertilization.

Some of the iron meteorites do not rotate when entering the Earth’s atmosphere, but they retain their position. Their front part after melting is melted and shifted back. Because of this, the meteorite takes on a conical shape. Examples are meteorites Morito and Villamett. In the Middle East, the cult of meteorites was very common. Take at least the sacred Muslim stone Kaaba. The sanctuary of the Ela-Gabala god existed in Emessa.

The sacred relic of this sanctuary was a black conical stone. According to one of the chroniclers, the inhabitants of Emessa confirm that the stone literally fell from the sky. In the temple of Zeus-Hadad, not far from Emessa, there were several black conical stones at once. And in ancient Phrygia (now Turkey) the black goddess Cybele was the black stone in the temple – the mother of all the gods. And here it was believed that the stone again fell from the sky. 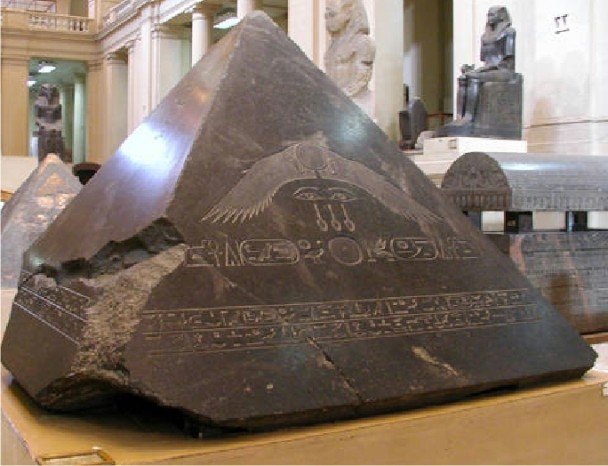 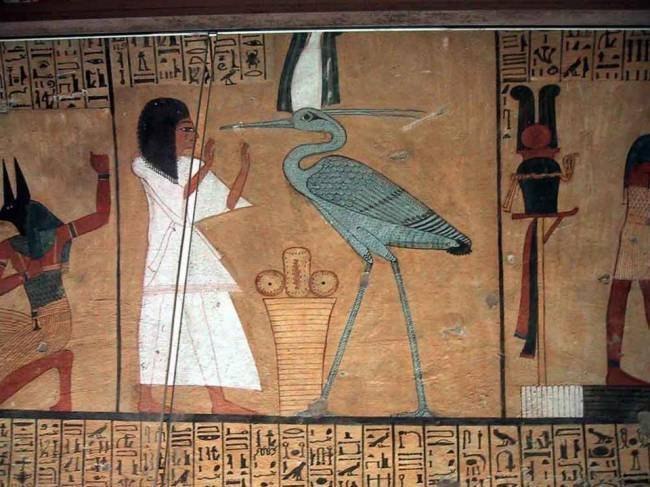 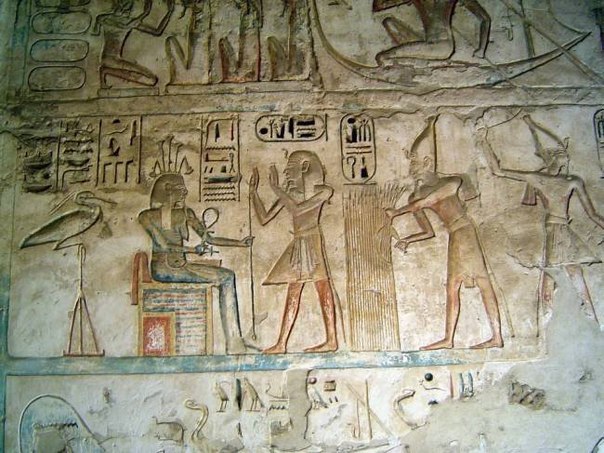 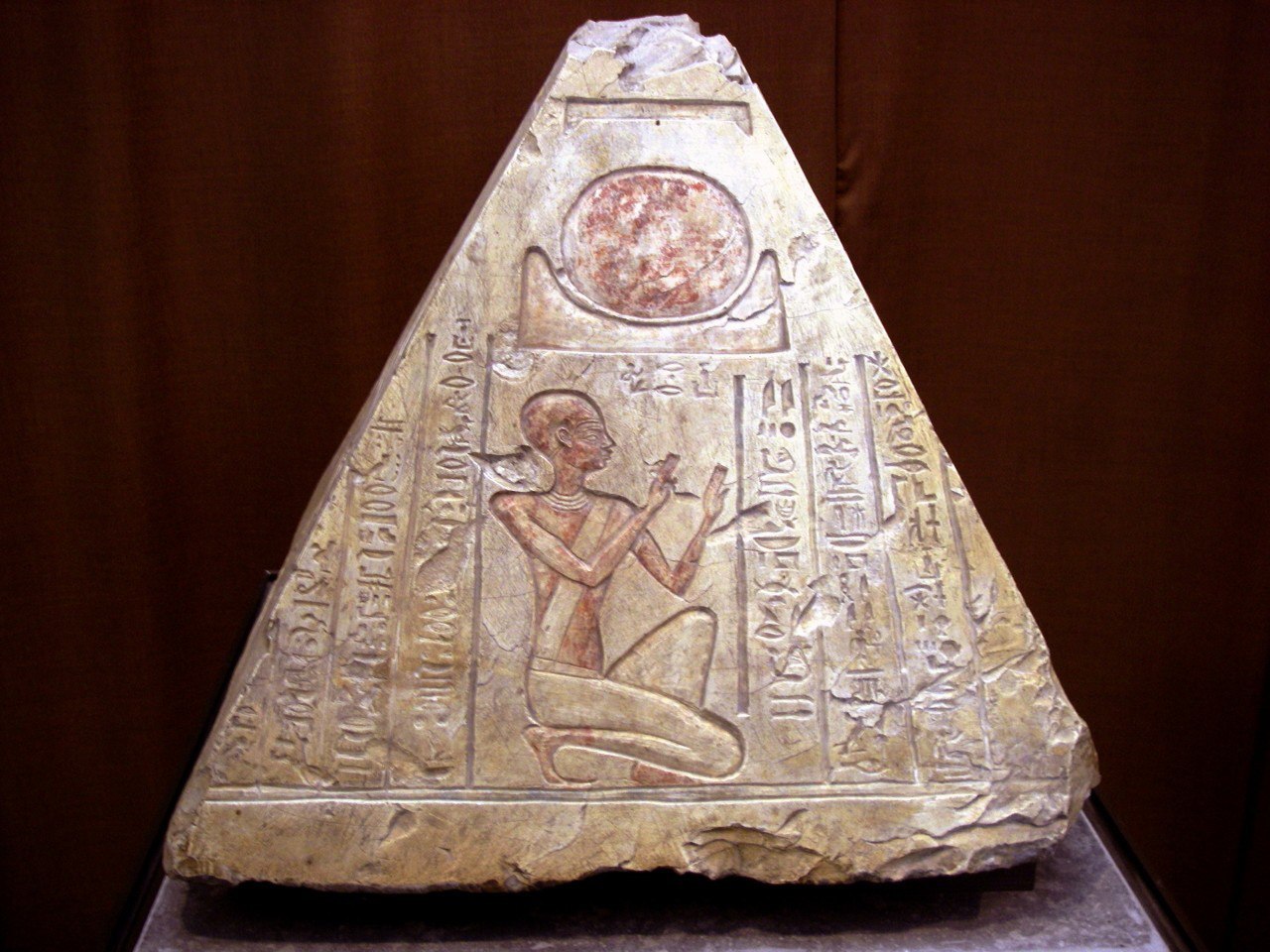 According to legend, in Heliopolis there was a sacred hill, from which the sun rose for the first time. It was here that the ancient Egyptians built the sacred column. These were the times before the era of the pyramids, at the beginning of which the column was replaced by an even more sacred relic – a stone of the conical shape Benben. It was he who was the main subject in the ancient Egyptian cult, which in turn led to the construction of the pyramids.

Until now, it remains a mystery what was at the very top of the pyramid of Djoser. Scientists can only assume that it was a copy of the stone Benben. And this well corresponds to the symbolism of the era of the pyramids. With complete certainty, Egyptologists can only say that at the tops of real, non-step pyramids there was a pyramid-shaped stone – a pyramid, which was called Benben.

In the Cairo museum you can see several such pyramidions. They can testify in favor of the theory that the pyramids played a role not only burial.