The mysterious treasure of the known World 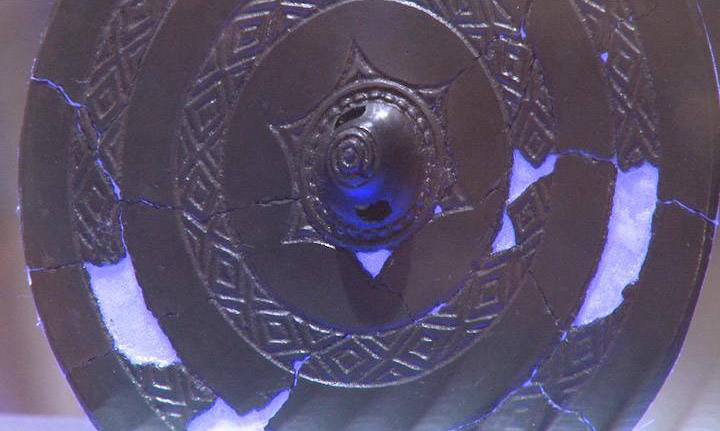 This treasure was accidentally found near the village of Gornoknyazevsk (YNAO) in 2015 and transferred to the Museum. A detailed study of the specialists have a lot of questions, and one of the most important how I got here this treasure.

Here is what Alexander Sabirov, senior researcher of the Department of archaeology and Ethnography of MVK them. I. S. Shemanovsky, “it’s no secret that our region in ancient times was the periphery. He was removed from the great trade routes and from the main streams of migration. But, nevertheless, valuable items in our region got”.

The hoard consisted of two Scythian boilers, which the owner put about 20 mirrors, that is, polished copper round plate, made at the turn of the Millennium, somewhere on the southern or middle Urals. The objects, mostly made of bronze alloys. The mirrors were polished in the future, they were used for barter, and already local craftsmen put on the engraving in the form of anthropomorphic or zoomorphic figures. And this engraving and is a special scientific interest. The fact that these mirror the local people used to have as a means of self-care, and as amulets, protection against evil spirits. In addition, the engraving on the plates suggests that they were used in some shamanistic practice. 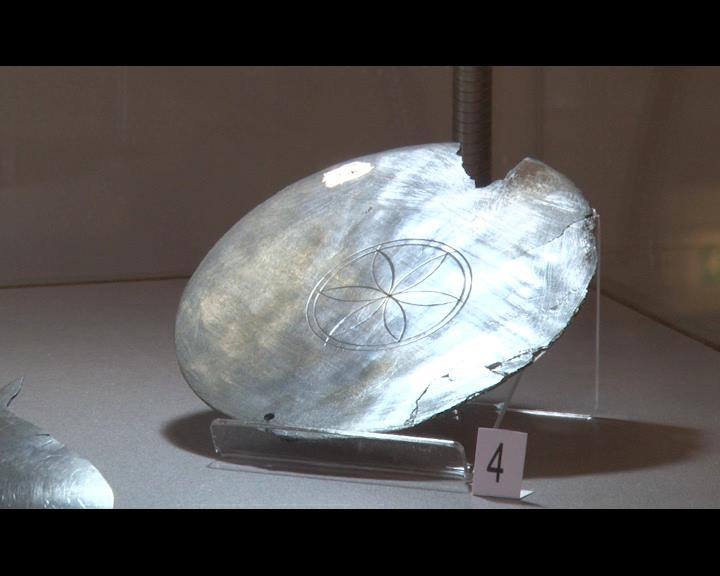 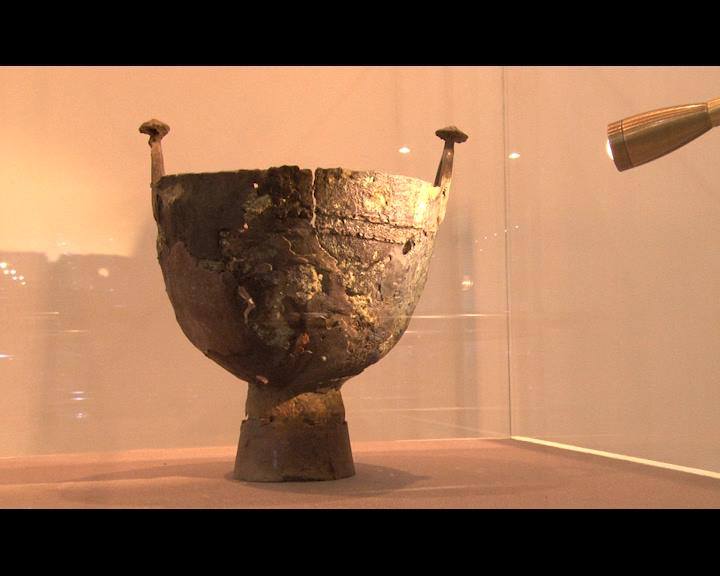 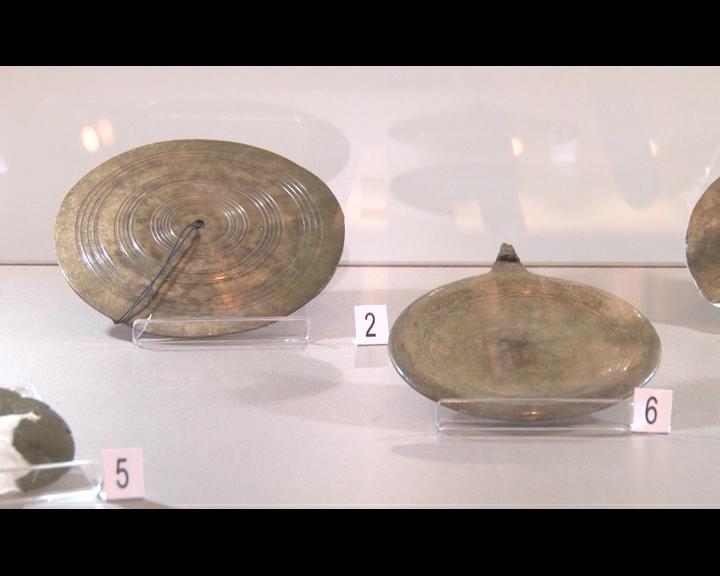 After a painstaking study subjects, scientists have suggested that the last owner got them already in poor condition and already own, or using local craftsmen repaired them, clearly visible traces of soldering, sealing. Of particular interest to historians and archaeologists called another mirror unlike any other. It dates back to II century BC – I century ad. Presumably it was made in China, but scientists do not insist on this view because such mirrors could make and their nearby neighbors.

In addition, archaeological Gornoknyazevsk put about two thousand years, it is interesting because its composition is very versatile. “So here we see the boilers of the Scythian circle, however, there is a Chinese mirror Han era, i.e. these cultures certainly interacted, but not to this extent. This concentration of subjects on the Arctic circle, it is certainly unique,” — stressed Alexander Saburov.