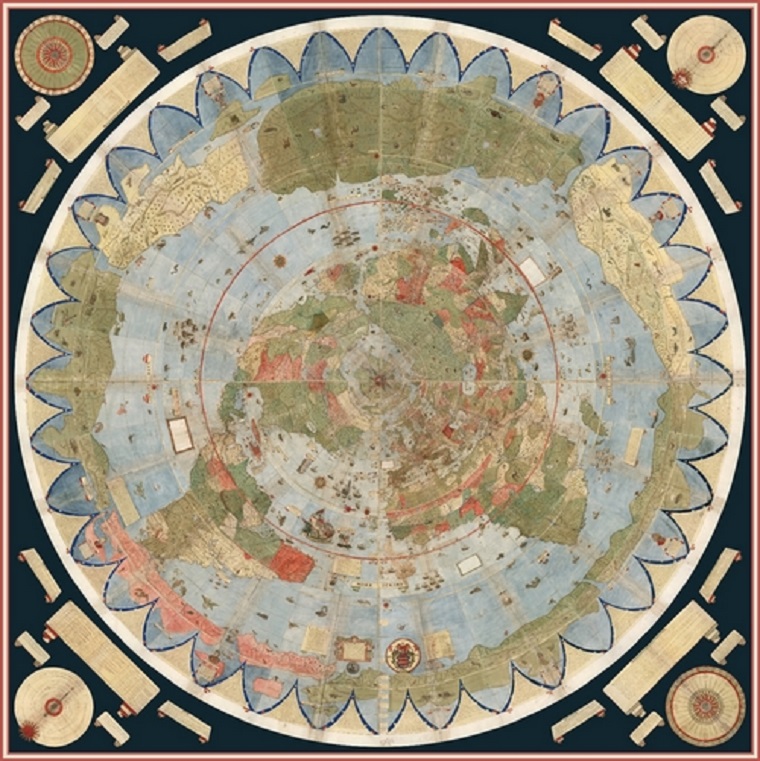 The color atlas of the world, created by the cartographer Urbano Monte (years of life 1544-1613) 430 years ago (in 1587), recently scanned and The famous collector David Rumsey (David Ramsey) completed the restoration and digitization of an ancient atlas of the “globe”, better known as the Urbano Monte map, created in 1587. And this mysterious work of the medieval cartographer confirms once again that our world is full of strange mysteries. 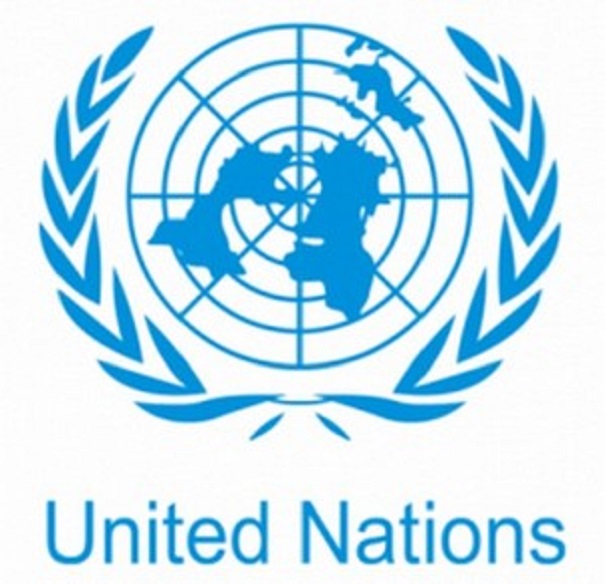 according to the medieval map, not the Earth revolves around the Sun, and our Sun and Moon revolve around it;
Urbano Monte’s map gives a very detailed and accurate picture of the whole “globe”, although it was made only 95 years after the discovery of America, which is very strange, to say the exact thing, impossible.

In order to create a detailed and accurate map of the world in such a short time, it is necessary, at least, to have a satellite system or to rely on older maps of more advanced civilizations. And the point here is not even that there was no point in discovering America – it was the mainland and so it was known, but that protocivilization (or aliens), based on the atlases of which, perhaps, the Urbano Monte map was created, it turns out, Also saw our Earth flat with the center – the North Pole. Moreover, they did not know that the Earth rotates around the Sun, and not vice versa.

One could ignore all the oddities of the work of the medieval cartographer (but little did it occur to him when compiling this map), if our world did not show many other such strange mysteries to which these at least one can be attributed:

“A completely fabricated history of the origin of life on Earth, the appearance and development of our civilization on it (complete or partial concealment of previous civilizations – all artifacts that contradict the official doctrine are simply destroyed or ignored);

“Along with the official version of the device of the universe, the full existence of theories of the matrix and flat Earth;

“Hiding the presence on our planet of either aliens, or aliens from parallel worlds;

“Hiding the existence of the parallel worlds themselves:

“Official science, as a tool of the world elite or the mysterious world leadership, is doing everything possible and even impossible, so that the generally accepted version of the structure of our world is not subjected to any changes or even doubts;

the recent dissemination (mainly thanks to the Internet) of facts that confirm that we live in a completely different world in which we were “driven” by common lie, with lies in everything from history to religion.

And finally, why was the Urbano Monte card so interested in the famous collector David Ramsey? Is it only because it’s ancient? Many Internet users do not really believe this, and conspiracy theorists do believe that the map is not so much a historical as an esoteric relic … 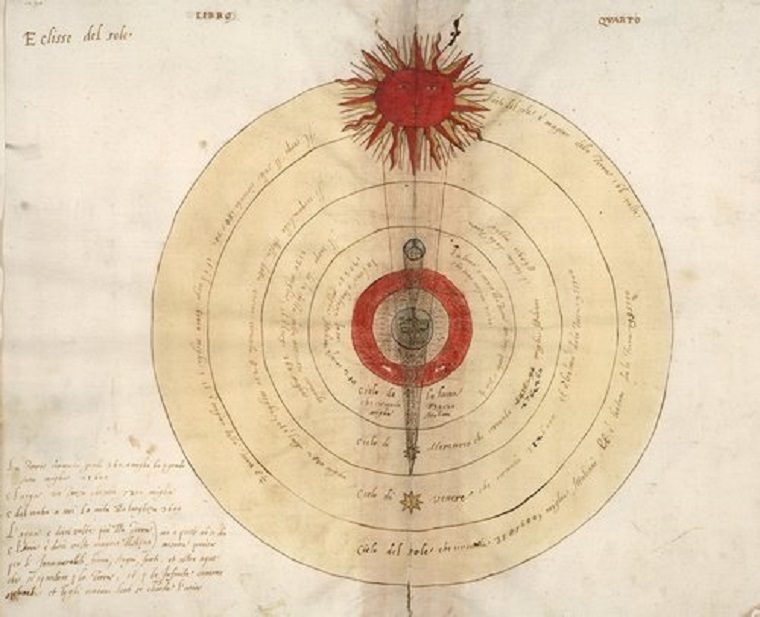 Individual sheets and compositions of a fantastic map are now available on the Internet.

I suspect that what this cartographer knew, full well, is that the earth is actually a flat plane (not a ‘sphere’, as modern man has been misled to believe – and this article attempts to perpetuate), thus his map was as accurate as it could be for his time. A curious and fascinating find, that helps those of us who now know the truth of ‘flat earth’ to trace some of its history via these great men of the past.