The Mystery of the Ancient Amazonian Geoglyphs 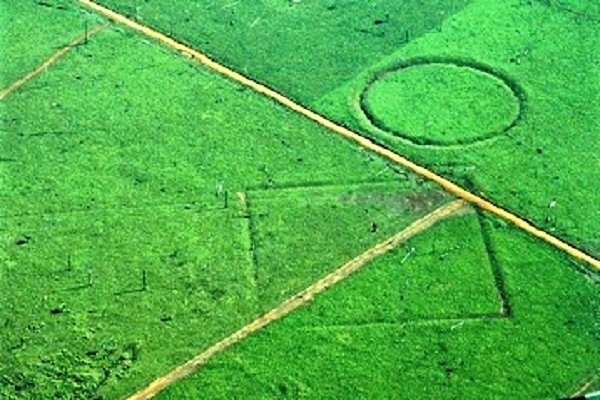 To this day, these geoglyphs are still revered by the indigenous inhabitants of the Brazilian state of Acre. To date, we know about 500 geoglyphs of Acre, most of which are in this Brazilian state.

These mysterious geometric figures have a depth of several meters and occupy an area of ​​hundreds of square meters, but until now scientists could not explain their significance. 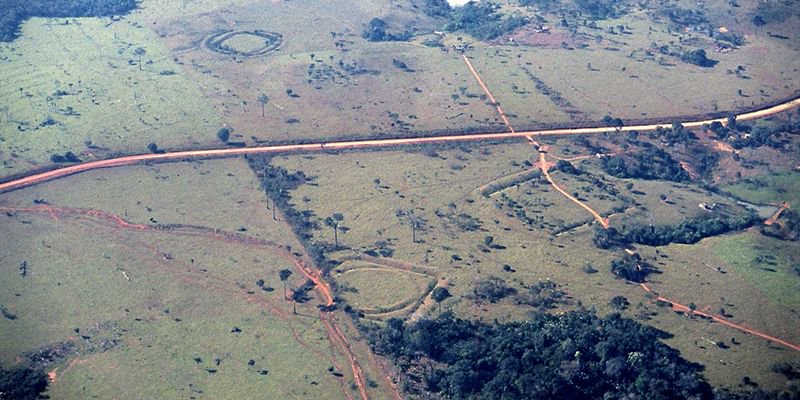 As a result, they hypothesized that geoglyphs played an important role in ritualistic rituals, through which the indigenous inhabitants of the Amazon communicated with the spirits of their ancestors, as well as with animals and celestials.

The Amazonian peoples believe that figures have the ability to provide people with the desired qualities and abilities, such as fertility, knowledge or power.

The modern indigenous peoples of the state of Acre still continue to protect these geoglyphs as sacred places and, unlike other inhabitants of the area, avoid using these facilities for mundane activities, such as housing or agriculture.