The mystery of the ancient temple Naupa Iglesia 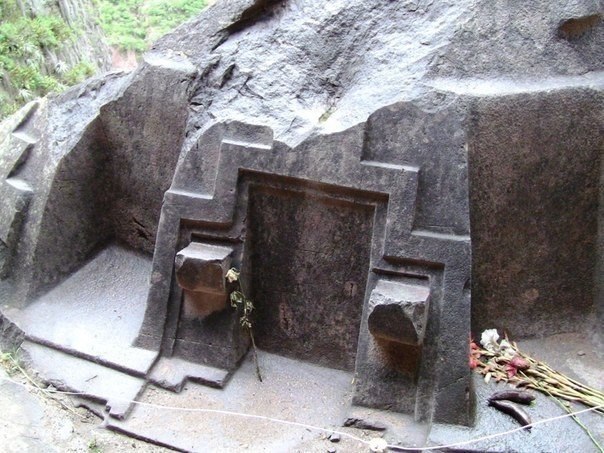 In 80 kilometers from the ancient capital of the Incas – Cuzco, there is a little-known, but very curious archaeological site – the temple of Naupa Iglesia. It is interesting that the facility is located just a couple of kilometers from the famous tourist magnet – Ollantaytambo.

At the top of the terraced slope is a cave where the ancient builders left to the human race a few particularly interesting building artifacts.

Firstly, it is the uaka, which is called Naupa Iglesia, which is a processed natural outlet of basalt rocks. 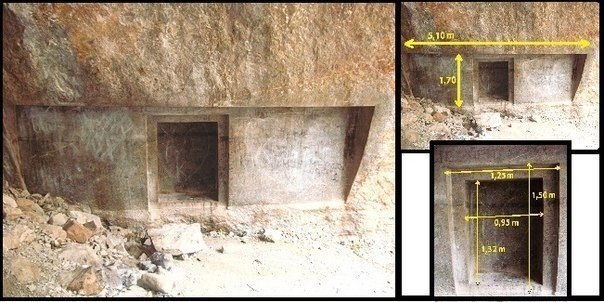 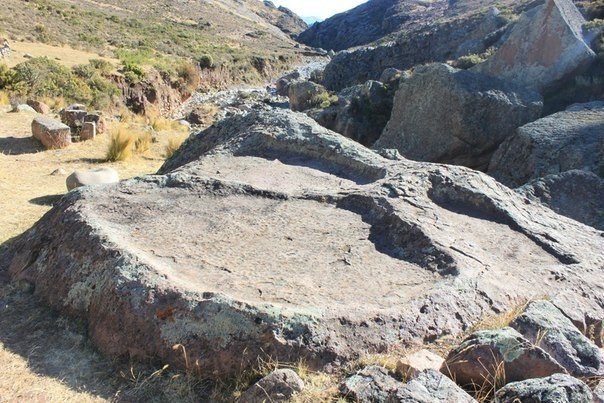 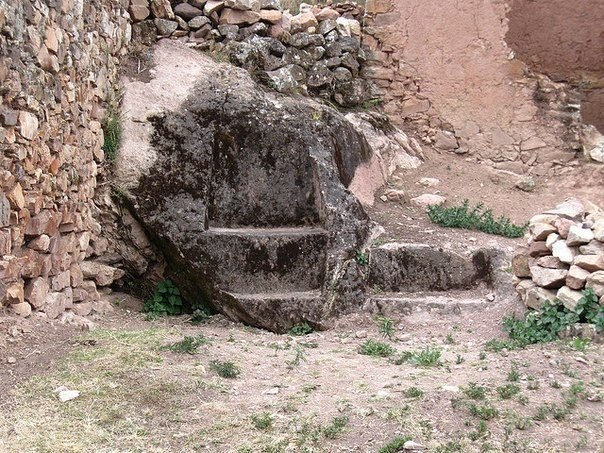 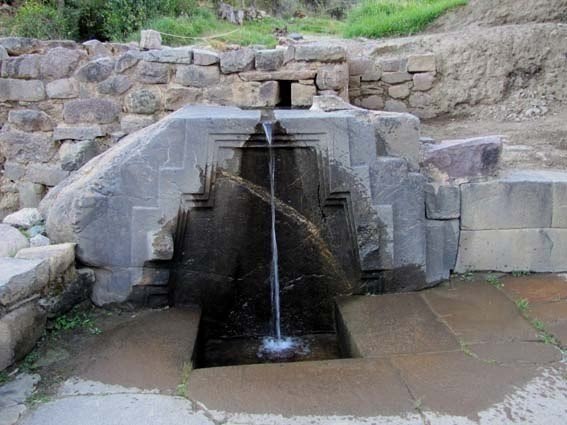 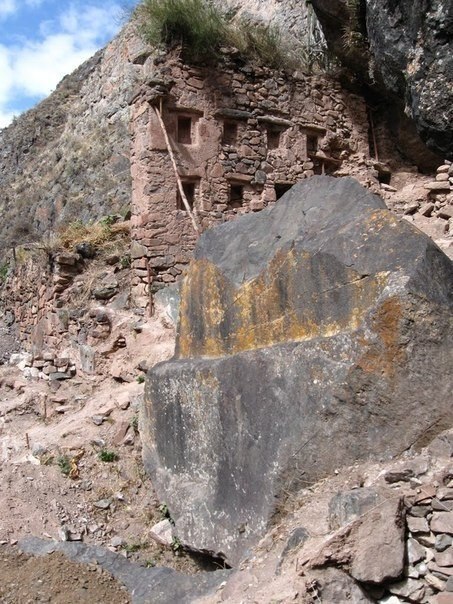 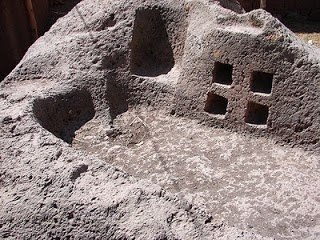 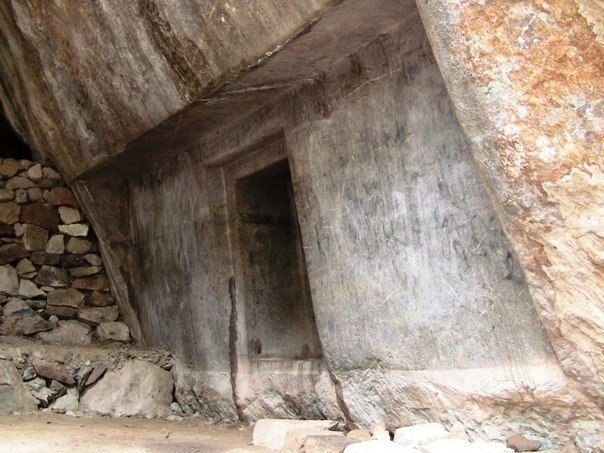 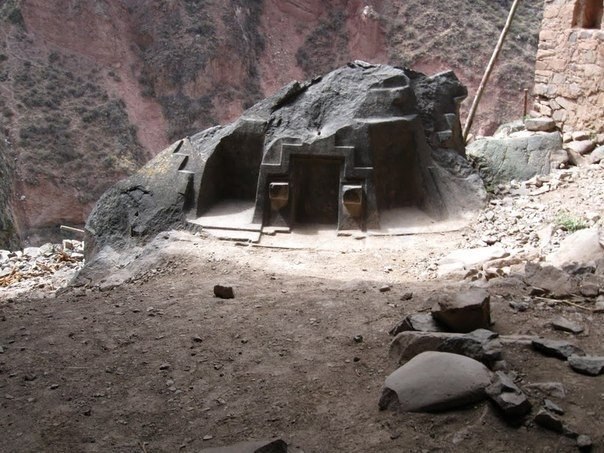 And secondly, a blind door in the rock that does not lead anywhere, but leaves a feeling of complete misunderstanding by its purpose.

Official science carved basalt stone is considered an altar, a place of worship of nature and gods. It symbolizes mountains, water, fire and stars. It is believed that during the time of the Inca empire, people worshiped the elements and meditated. The three-step ornament of the altar reflects the three hypostases of the universe, the upper world, the earthly world and the underground world.

Similarly, according to one version with the help of the altar, the ancient Incas studied astronomy and watched the stars. However, in what way it is possible to use the altar to observe the starry sky, historians are silent.
Regarding the blind door, there are no official versions at all …