The mystery of the death of the “icy man” Otzi revealed 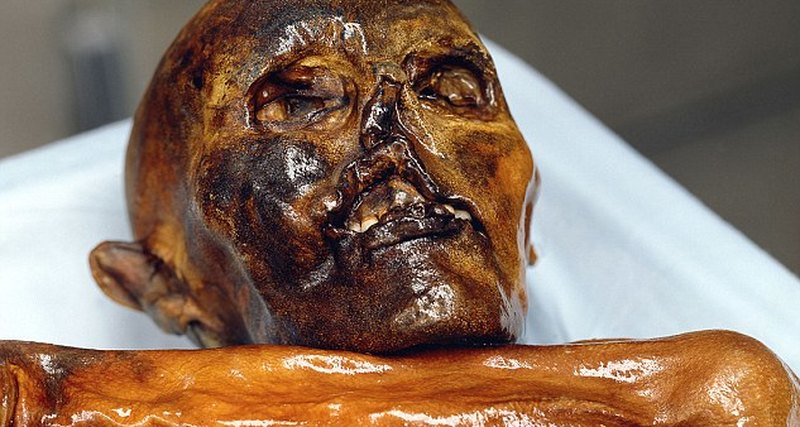 “I thought that Otzi’s body would be in bad shape, but it turned out that it looked better than some of the cadavers that I work with today. I believe that in this case we are dealing with murder. Otzi was shot from a distance, from a distance of about 30 meters. Half an hour before his death, Ottsi rested and dined well, which means that he did not try to escape from anyone or was in no hurry “, says Alexander Horn, the chief detective of the Munich police in Germany.

“Ice Man” was found in the Alps on the border of Italy and Austria in 1991. Originally believed that this is a dead climber, but then it turned out that the body lay in the mountains for more than 5 thousand years – the remains of Otzi were dated from 3365 to 3118 BC. The “ice man” died from an arrow that fell on his shoulder. In February 2012, Italian geneticists decoded the genome of the mummy, and last year it was possible to restore even the voice of Otzi.

The first analysis of wounds on the body of Otzi, conducted in May 2012, showed that the Alpine ice man had received several rather serious injuries, many of which had not healed before his death. This led scientists to assume that the Otzi fell victim to a conflict between the tribes of the ancient inhabitants of Italy, unsuccessfully trying to escape from the battlefield after the defeat. 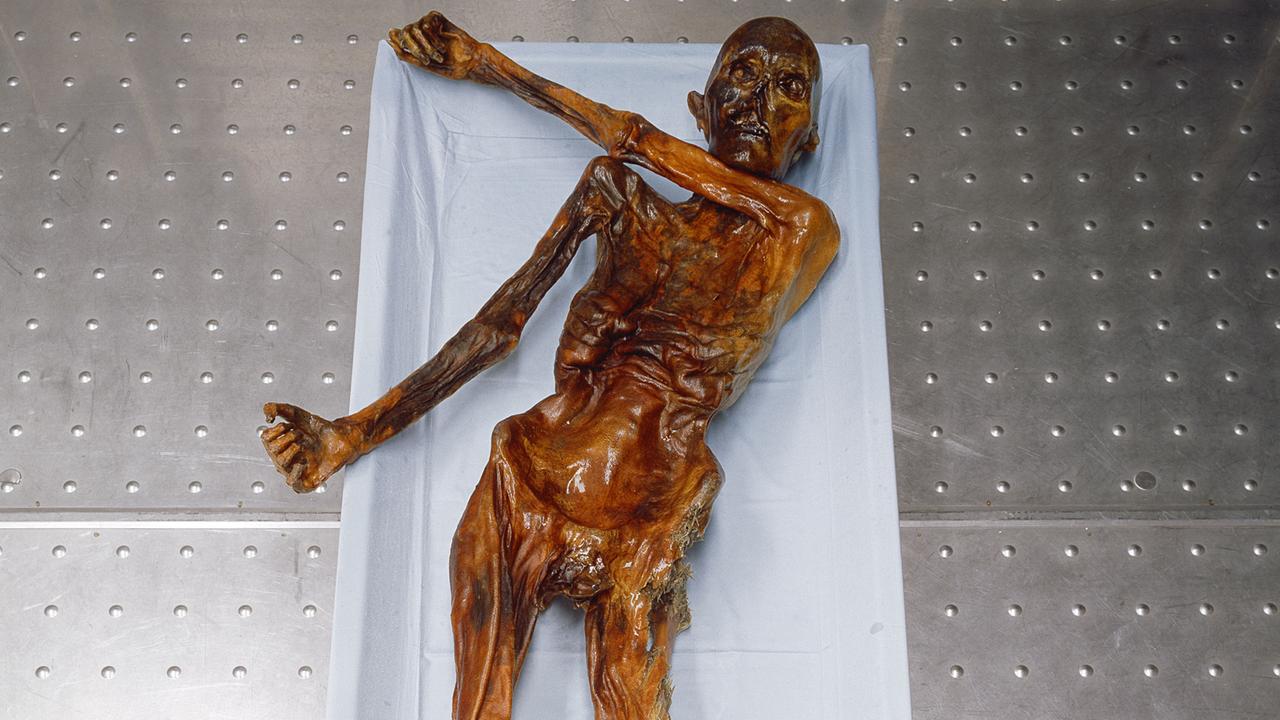 Professional forensic scientists and scientists have found out that the famous “alpine ice man” Otzi was shot from the bow from a distance, his killers were driven by revenge or envy, the BBC website reported.

One of the wounds on the body of Otzi, a trace from the arrow in the shoulder, on the other hand, says that he died almost instantly after receiving this injury. These discrepancies forced the scientists working in the South Tyrol Museum of Archeology to seek help from professional experts in the field of criminology in order to uncover the peripeteia of the death of the “ice man”.

According to Horn, in fact Ottsi is a victim of a murder, not a military conflict. In favor of this said a few things – the very wounds of Otzi and the circumstances in which he died.

Horn noticed that the “Alpine Iceman” was not going anywhere to escape. In particular, Otzi’s bow was not prepared for battle and was found next to him in the “disassembled” state.

In addition, all other wounds on the body of the mummy, as the criminalist tells, are exclusively defensive in nature – as he believes, Otzi received them about the day before his death, fighting with unknown enemies whom he judged by the fact that he survived, was able to defeat.

Another detail in the “murder scene,” according to Horn, speaks in favor of such a scenario – the killer did not steal Otzi, despite the fact that he had that valuable for those times bronze weapons. All this, according to the criminalist, indicates that Otzi, most likely, was or was killed by the tribesmen of those whom he was able to defeat, or his own comrades out of envy or under the influence of other strong feelings.

What exactly were the killer’s motives, we probably will never know, but disclosing the details of how Otzi died could help scientists uncover other interesting details of his life and find possible traces of the killer in the pass where his body was found.