The mystery of the “Great circles” of the Jordan 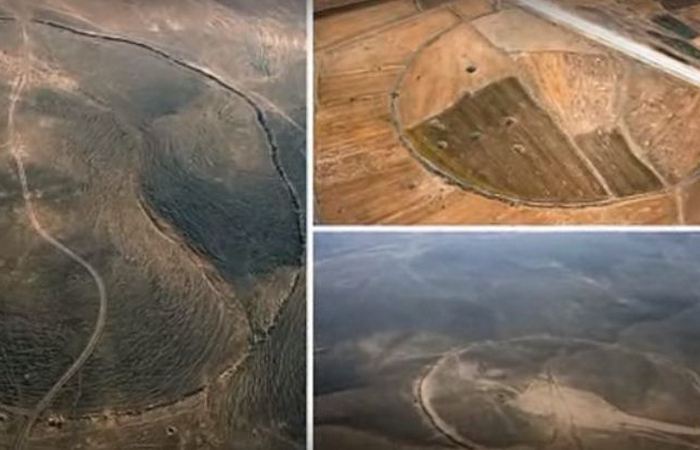 In Jordan there are archaeological mystery. These huge structures made of stone walls with a height of only 1-1,5 meters and a circumference of about 400 metres. 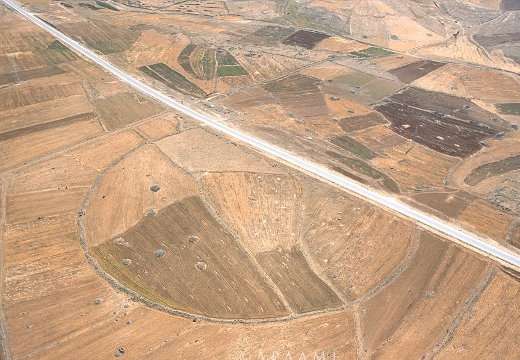 They were first discovered in the 1920 – ies, but recently, when widespread aerial photography, scientists have begun to show interest in these strange structures. In the circles there were no holes, so to get inside, people had to jump over a low stone wall. 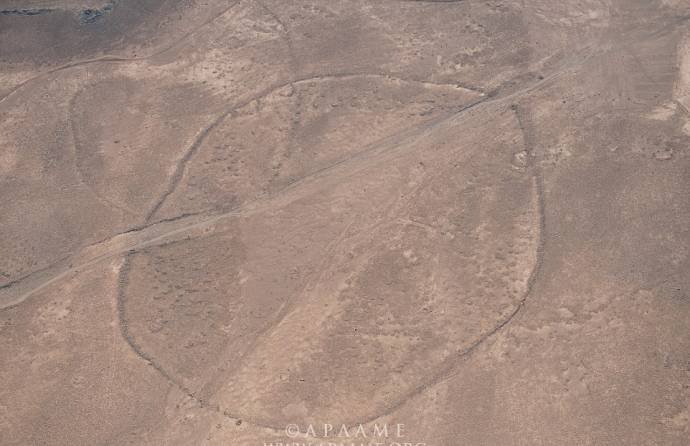 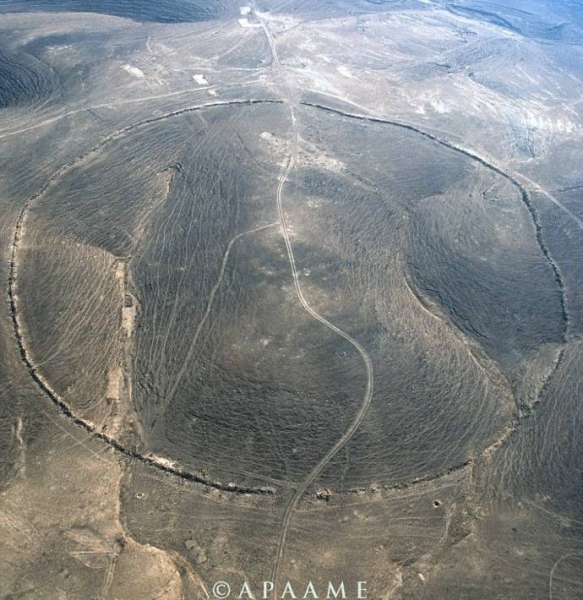 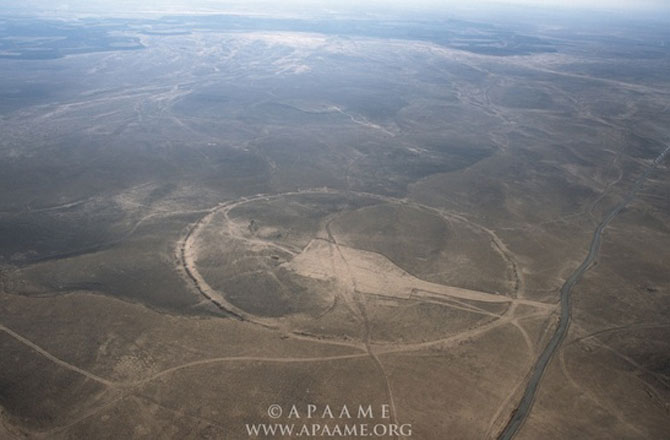 Even today, experts still don’t know when it was built circles who built them or why it was done. However, based on the artifacts found near these structures, archaeologists have suggested that they were built at least 2,000 years ago. Other experts expressed the view that community can be even much older.