The Mystery of the Jami Minaret 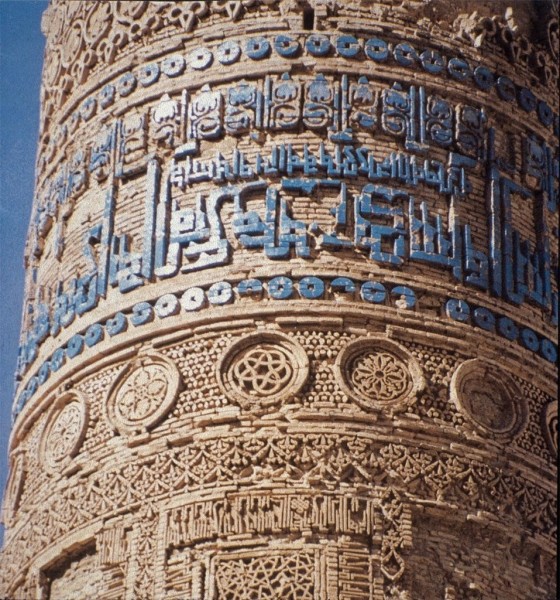 The Jamsky minaret is located 10 km northeast of the Djam village in the Afghan province of Gur at the confluence of the Djamrud creek into the Gerirud River. The gorge is surrounded by impassable mountains. There are no large settlements. The distance to Herat is 200 km.

The minaret reaches 65 meters (the second in the world, after the Delhi Qutb-Minar, 73 meters, where there are several other monuments, including the famous stainless steel column). It was built in 1194 by the Gurid sultan Giyaz-ad-Din in honor of the final victory over the Gaznevids in 1192, as the inscription on the minaret says. I must say that this dynasty is traditionally called “gurid”, although its correct name (if you read the ligature, and not its translations) is “Gurian”. And the translation of the name is – “Light” … And perhaps this is due to the origin of the city’s name “Herat”.

The minaret is built of burned bricks, famous for well-preserved art paintings, which include geometric ornaments and beautifully written verses of the Koran. Historians also found inscriptions stylized as square Hebrew letters. Inscriptions in Sanskrit – alas, not found.

Scientists believe that the minaret is the only surviving building of the city of Firuzkuh (“blue famine” – dari / urdu), which was the capital of the sultans of the dynasty of gurids, before its transfer to Ghazni. The city was destroyed in 1221, the army of Genghis Khan, and then even the location of its location was permanently forgotten. The minaret-mole for a long time “played hide and seek” with people, and was again discovered in 1886, by Thomas Holdic, an English geographer and president of the Royal Geographical Society.

In 1943, Abdullah Khan Malekar (Governor of Herat) made photos of an abandoned minaret for the first time and reported about him to Ahmed Ali Koazad, the president of the Afghan Historical Society. In 1944 the first article about the monument was published.

On August 19, 1957, the French archaeologist Andre Marik was the first European scientist to reach the minaret, and in 1958 he published a report in the “Notes of the French delegation in Afghanistan.”

In 1960, two representatives of the French archaeological delegation in Afghanistan, Le Behr and his assistant, Marchal, photographed the decorative panels and conducted an initial study of its architectural structure, discovering an entrance with two spiral staircases about 4 meters below the modern level. 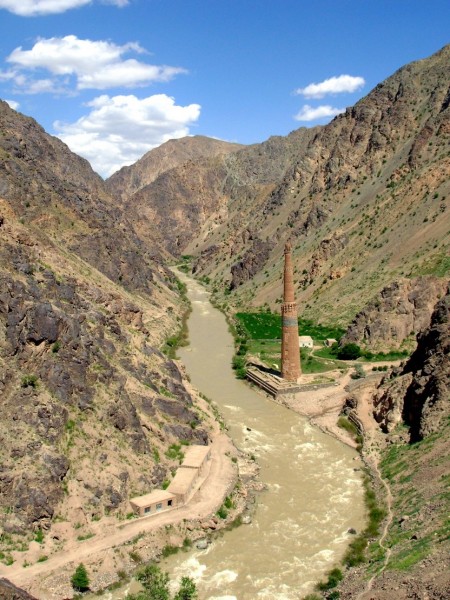 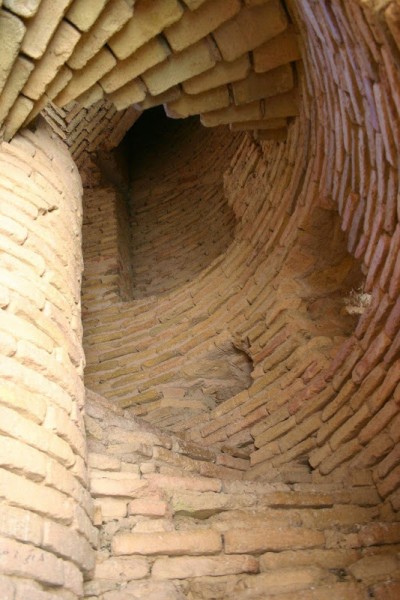 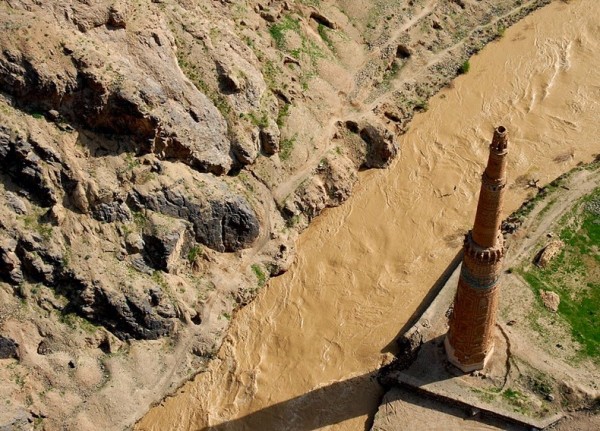 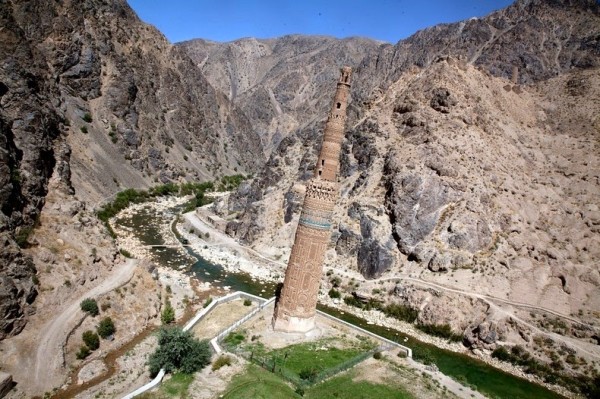 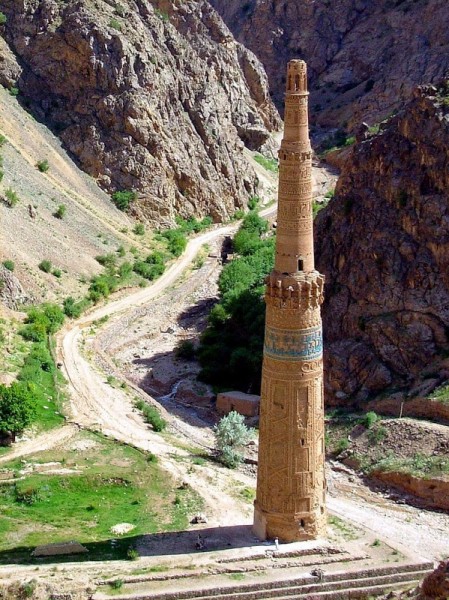 In 1961-1969, the Italian architect Andrea Bruno examined the minaret. Since the monument was threatened with collapse, local residents carried out work to strengthen the coast and built a wooden bridge across Gerirud, later destroyed during the fighting. Ruins of the palace, fortifications, Muslim and Jewish cemeteries were discovered.

Serious scientific research of the monument was not carried out because of the inaccessible and unstable political situation in the country in the last 40 years. Preservation of the minaret is threatened by floods, undermining ground, earthquakes, frequent in the region and illegal excavations of value seekers. In 2002, the minaret and the adjacent unexplored mound are included in the UNESCO World Heritage List.

The existing version obviously has weaknesses. The place where the minaret is located is difficult to access and unstable due to the political and geological situation. Judging by the photo, and satellite maps, there is no place for a palace or mosque there. For the capital or the city in general – no. Moreover, due to the inaccessibility of this place, the brick was produced somewhere here.