The mystery of the leaden books describing the life of Jesus 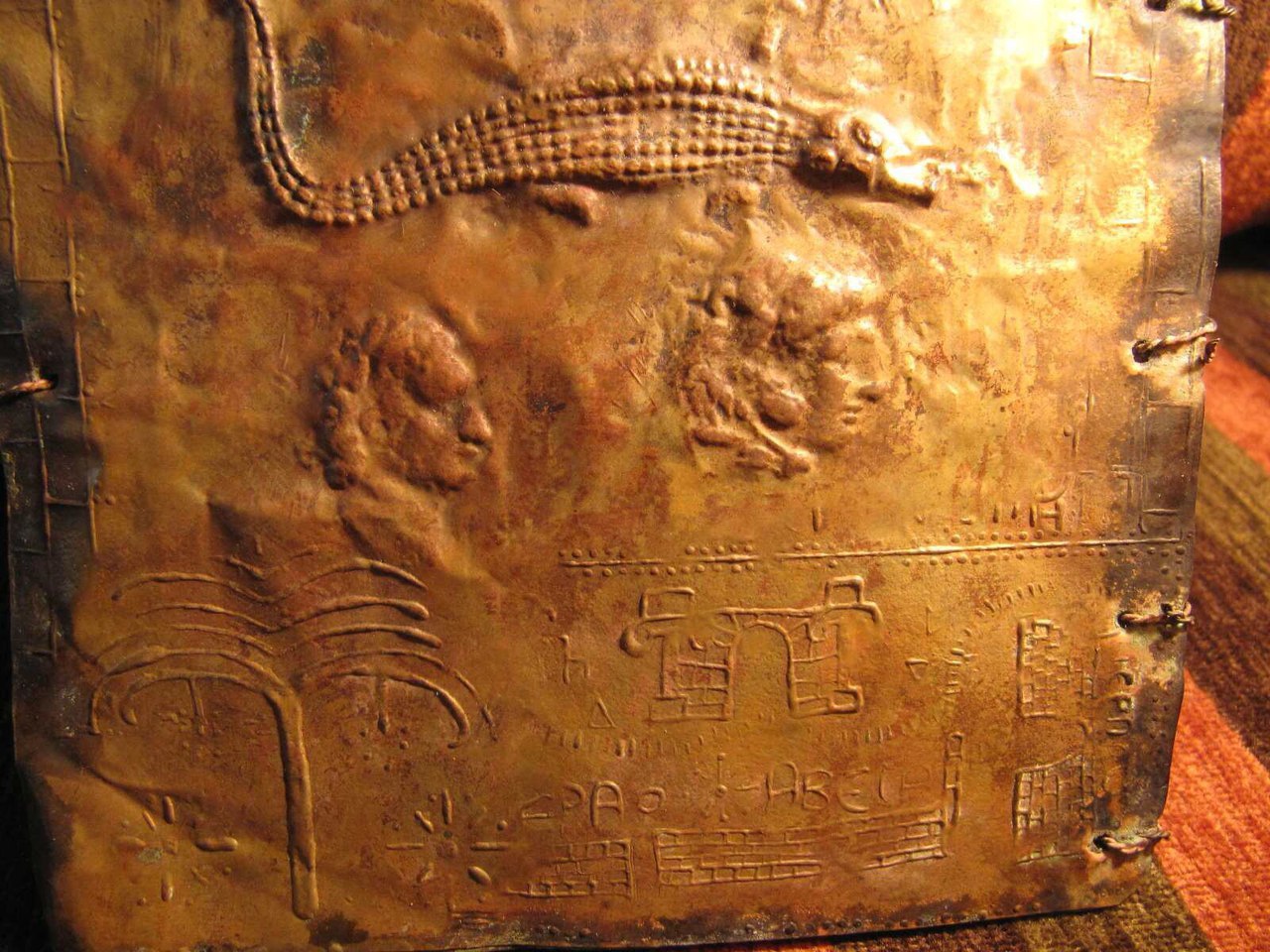 In the cave in the north of Jordan were found ancient manuscripts, carved on lead plates, which are fastened together by wire. A collection of 70 books was found between 2005 and 2007. However, the general public about the find, which, according to scientists, will turn the entire biblical story, became known only the other day.

The books were found in that part of Jordan, from where the Christians fled after the fall of Jerusalem in the year 70. According to the initial studies of metal, the find can be dated to the 1st century. AD and, thus, is the most ancient relic of Christianity. 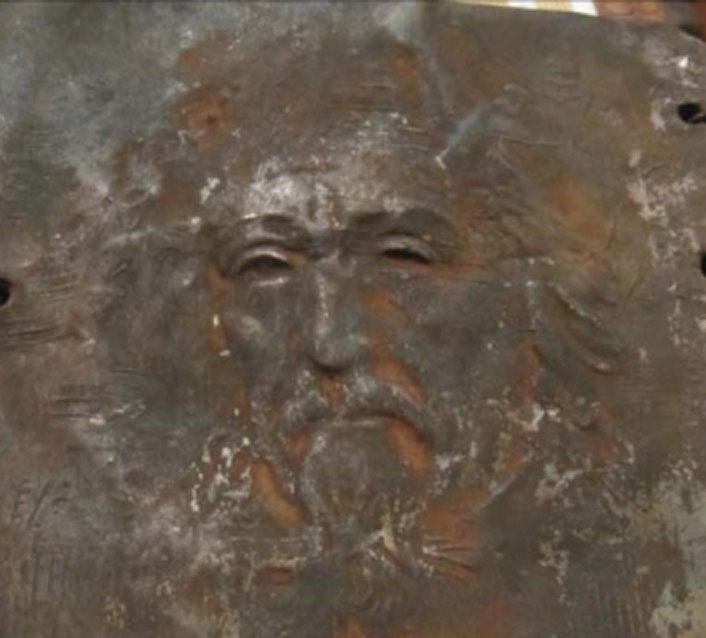 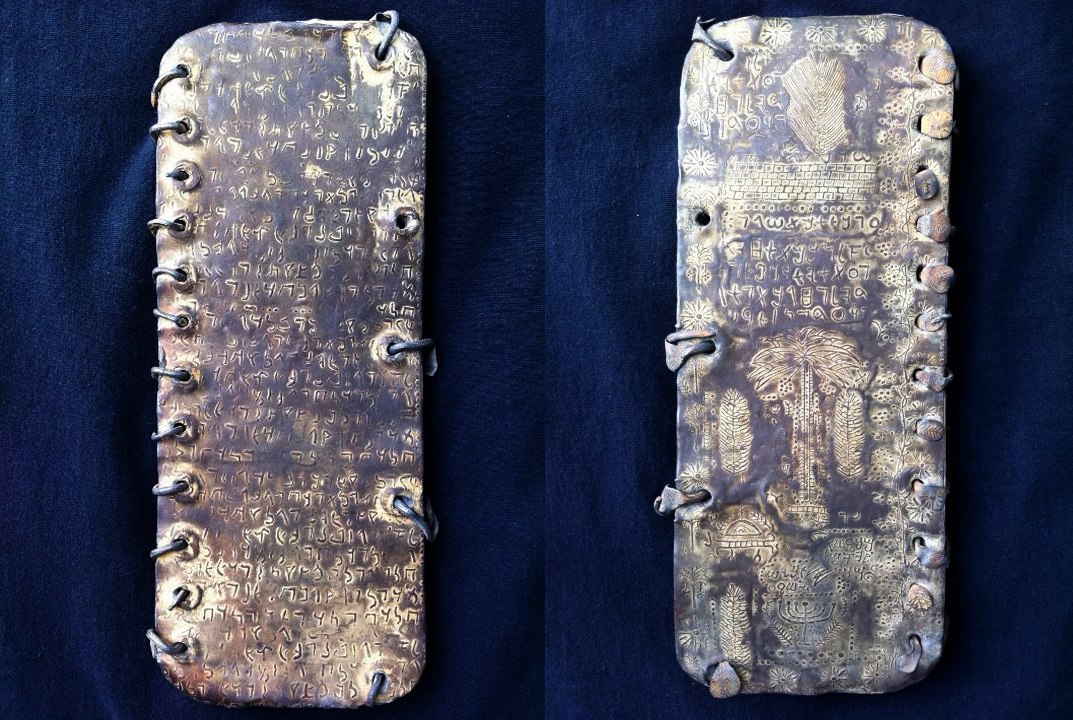 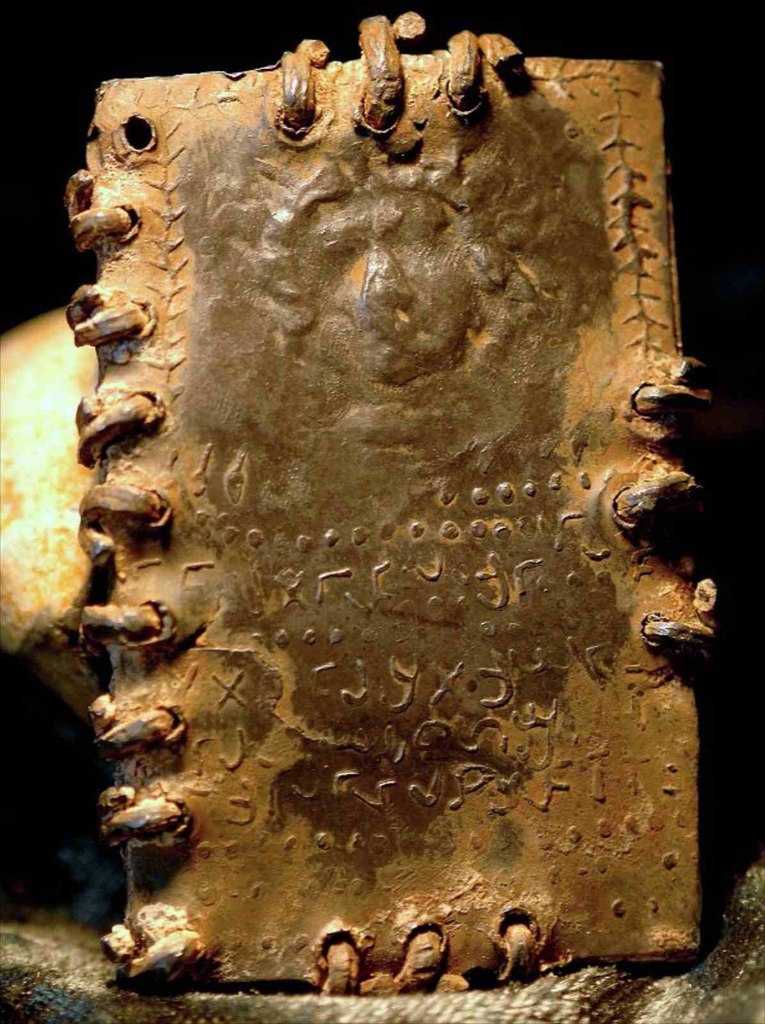 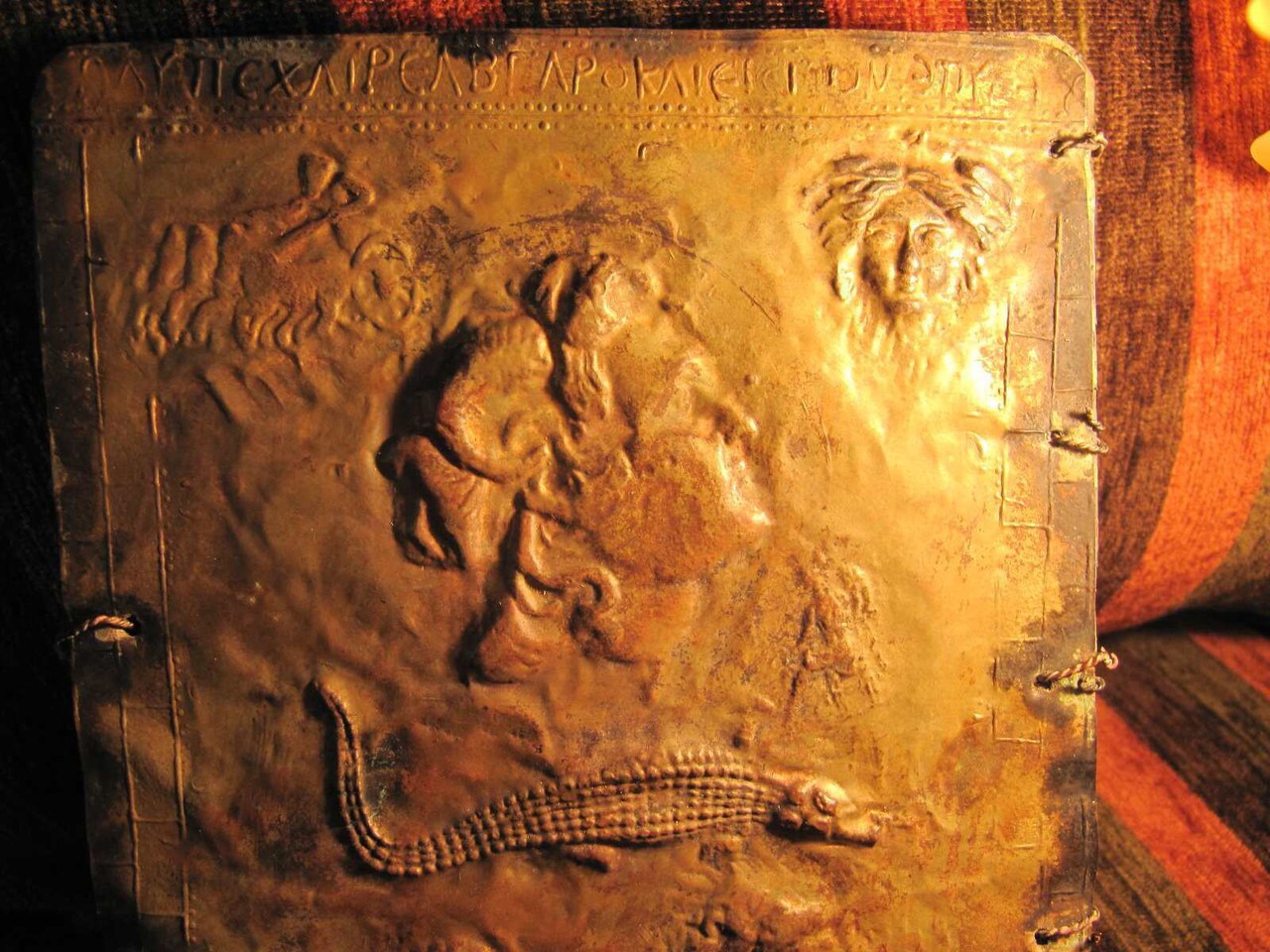 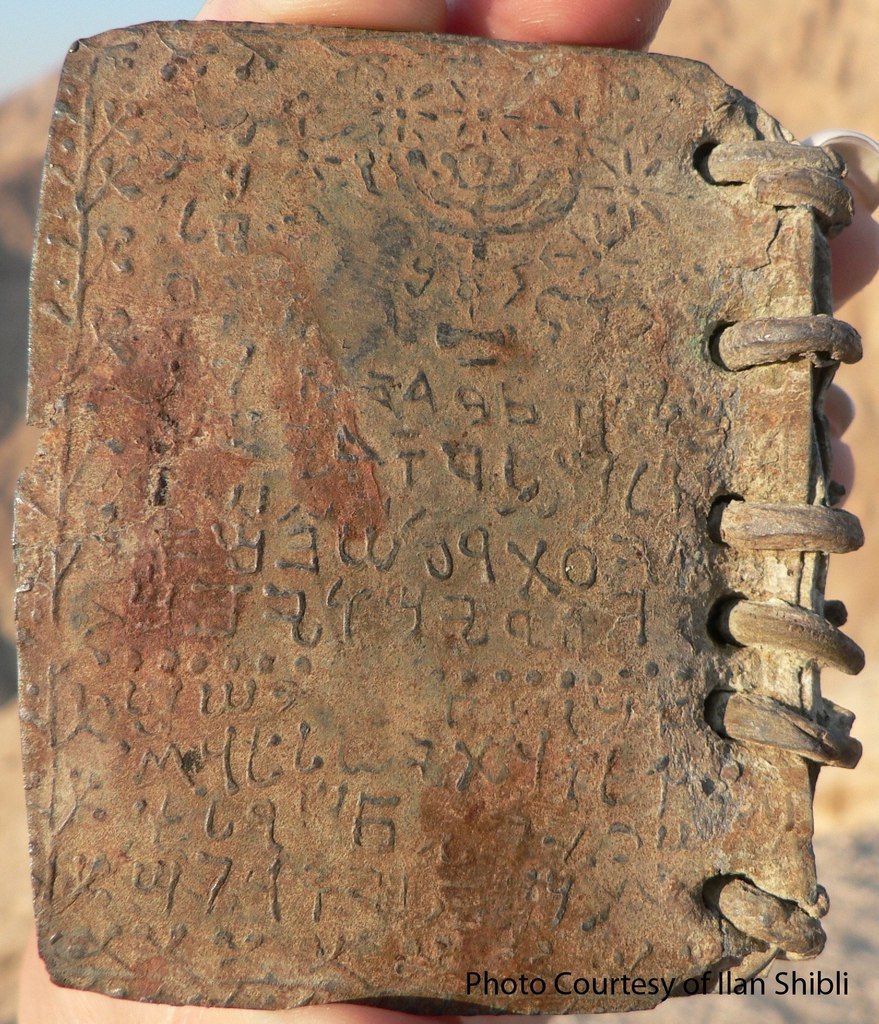 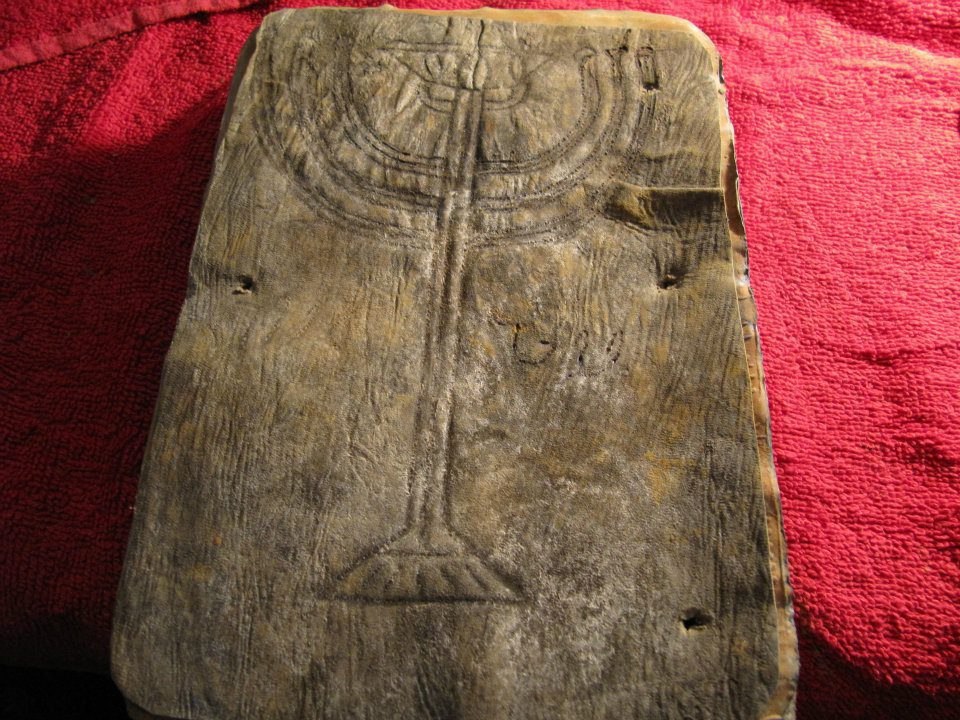 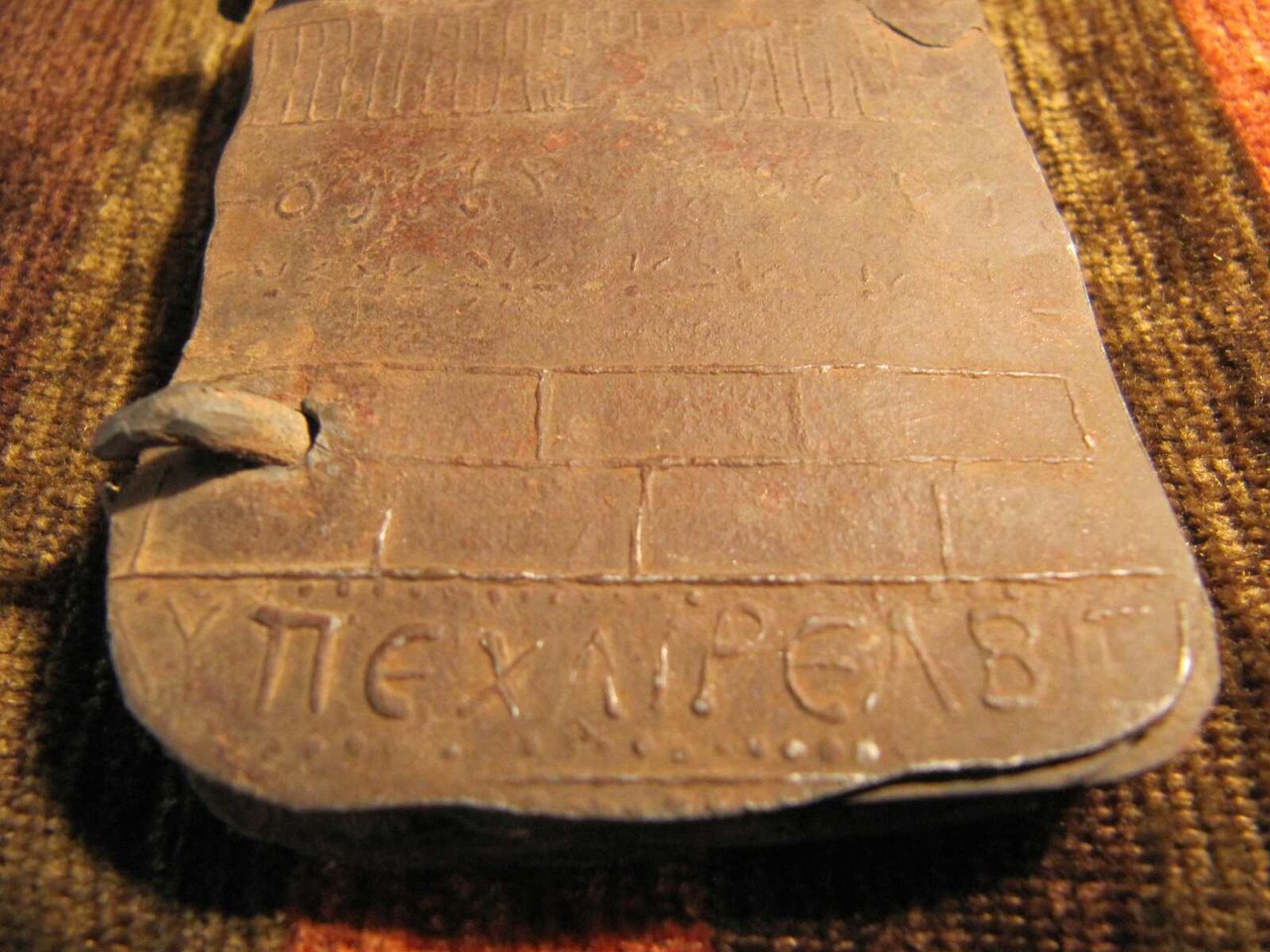 Scientists believe that the lead plates, each of which does not exceed the size of a credit card, constitute the Book of Revelations mentioned in the Bible. The manuscripts are written in Hebrew with the use of hieroglyphs. Part of the text has already been deciphered. It speaks of the Messiah, the Crucifixion and the Ascension.

Experts believe that the relic is evidence of the non-Jewish origin of Christianity. This is indicated by the symbols placed on the covers of the books: crosses related to Roman culture, and candlestick-candlesticks, which were strictly forbidden to portray to Jews.

If the scientists’ guesses about lead books are confirmed, no doubt, this will become a world sensation, because we can get unique information about life, as well as about the death of Jesus.