The mystery of the Maikop plate 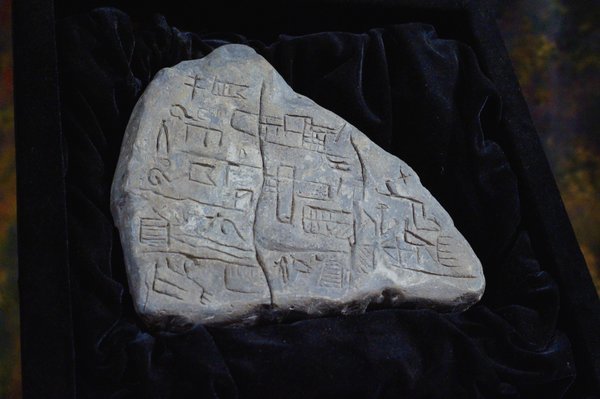 The riddle of the archeology of the North-Western Caucasus, the famous Maikop plate, made noise in the scientific world and is still the subject of controversy. Someone considers it simply as drawings of ancient people, someone as a prototype of the original proto-yeroglyphic writing of the Maikop culture of the Caucasus.

Found accidentally in 1960, in the territory of the Koeshchevsky hillfort (solar sanctuary). Pre-dated synchronized with Maikop archaeological culture, that is, from the middle of 4 thousand. n. e. in the middle of 3 thousand BC. e.

Even with the dating of the end of 3 thousand BC. e. Maikop plate is the oldest material artifact of writing by autochthonous people on the territory of the former USSR and Russia.