The mystery of the making of miniature altars 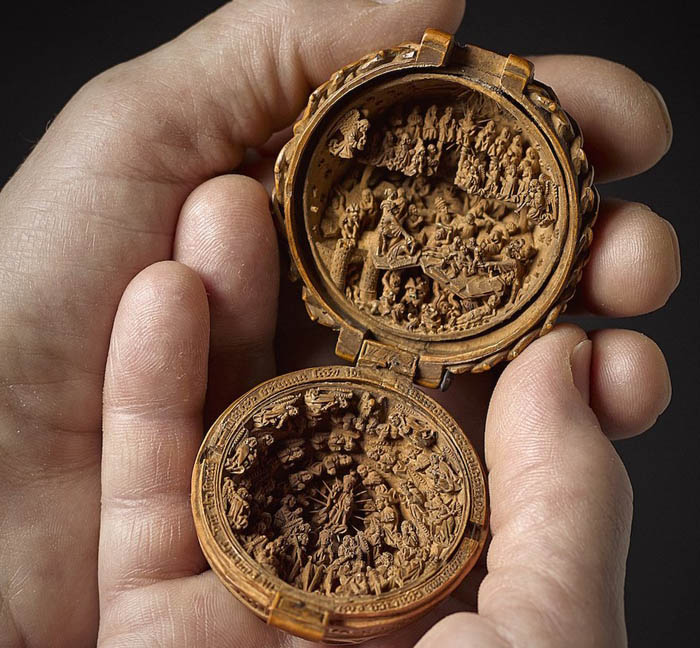 These miniature carved altars, were made in the 16th century and is made of boxwood. Everything in the world, at the moment there are 135 such carved altars and each of them, puts scientists in a dead end with one question – how they were made.

It is considered that these carved boxes were made between 1500 and 1530 our era, or in Flanders or in the Netherlands.

The appearance of these carved altars, historians associate the emergence of a new social class – the bourgeoisie. They were made in the small time period, when the bourgeoisie has already arisen, and the Church is not split. Representatives of the new class needed a portable religious items and was ready for her to pay dearly. But with change in the Church, carved boxes gradually fell out of fashion. 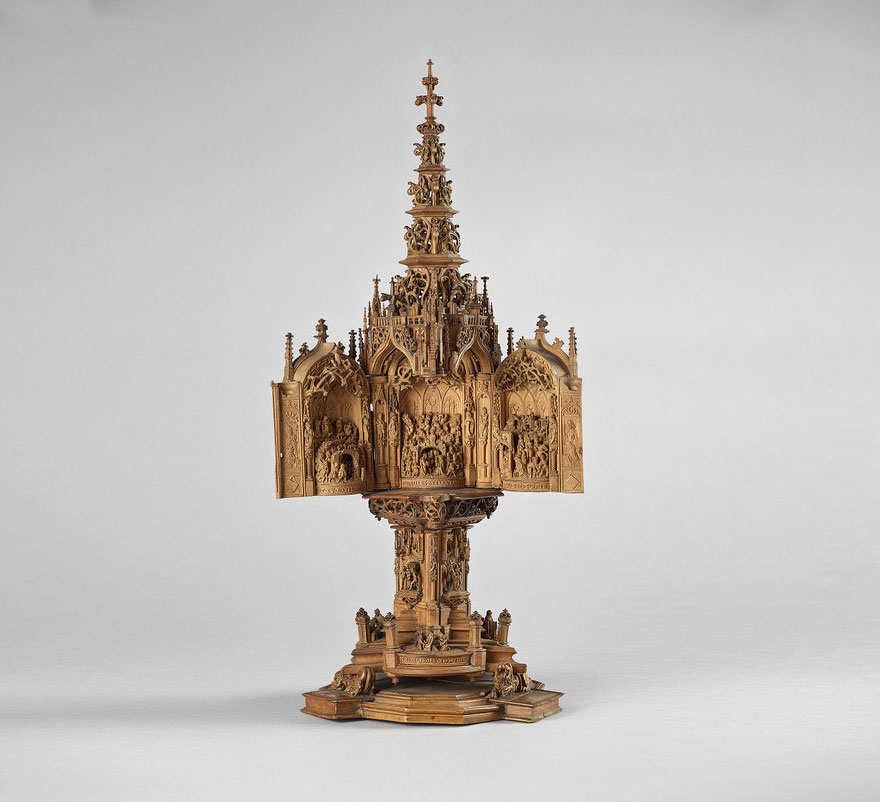 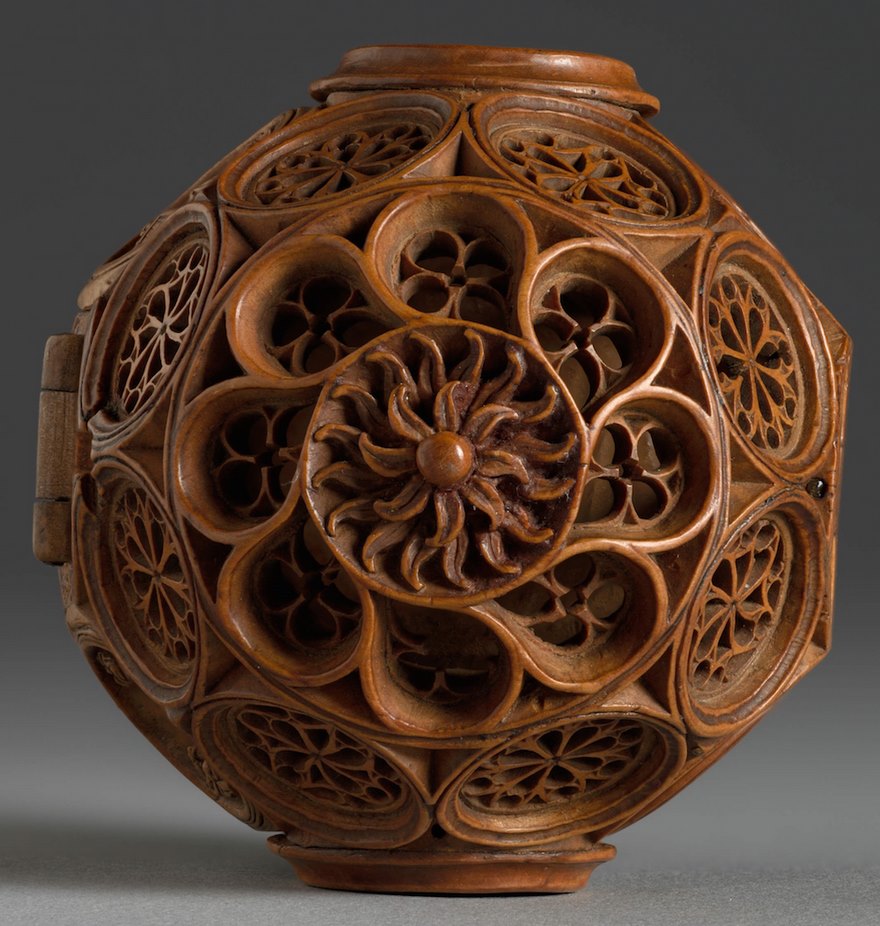 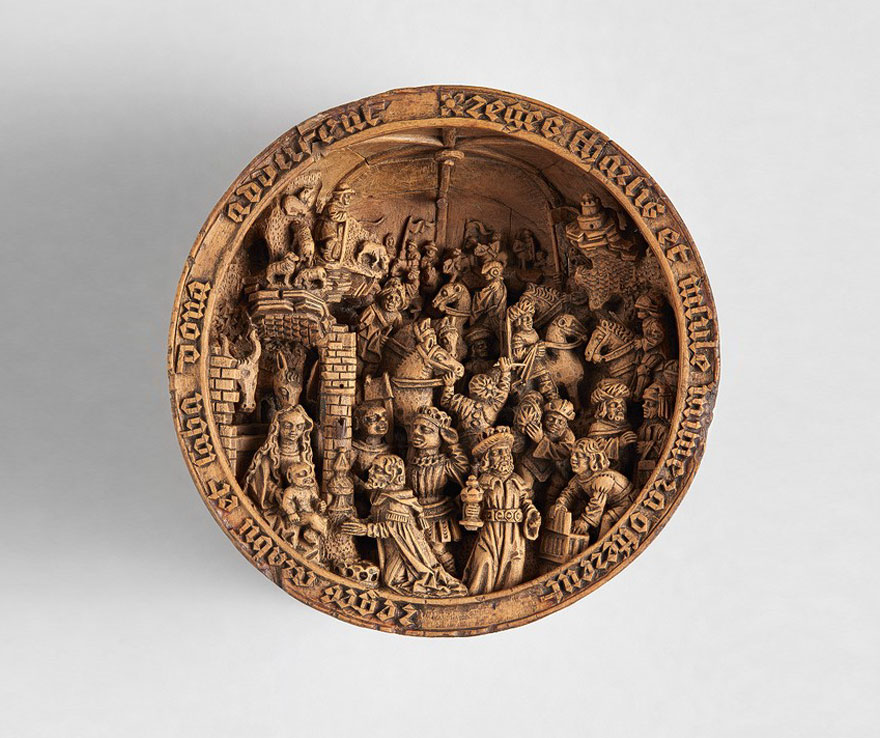 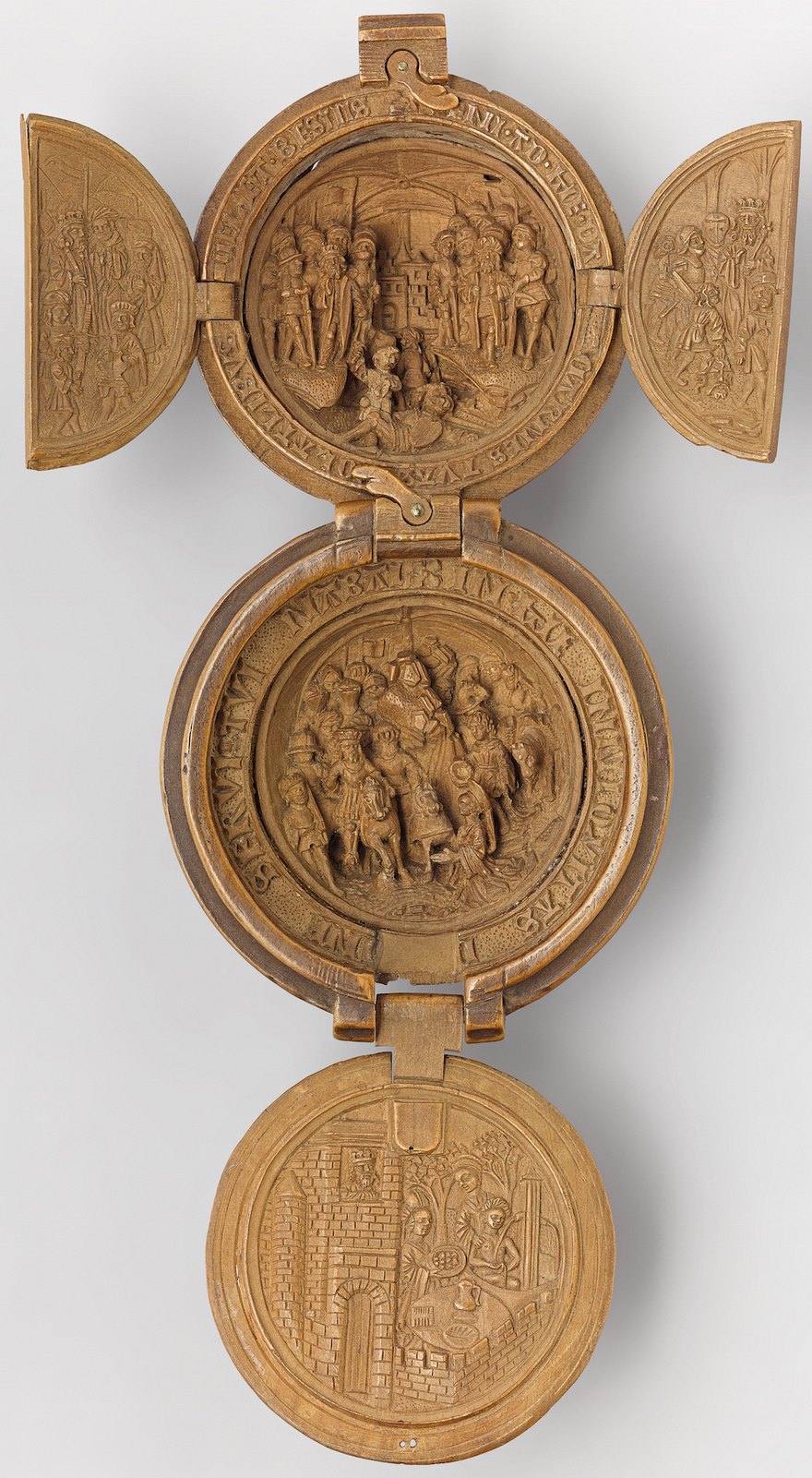 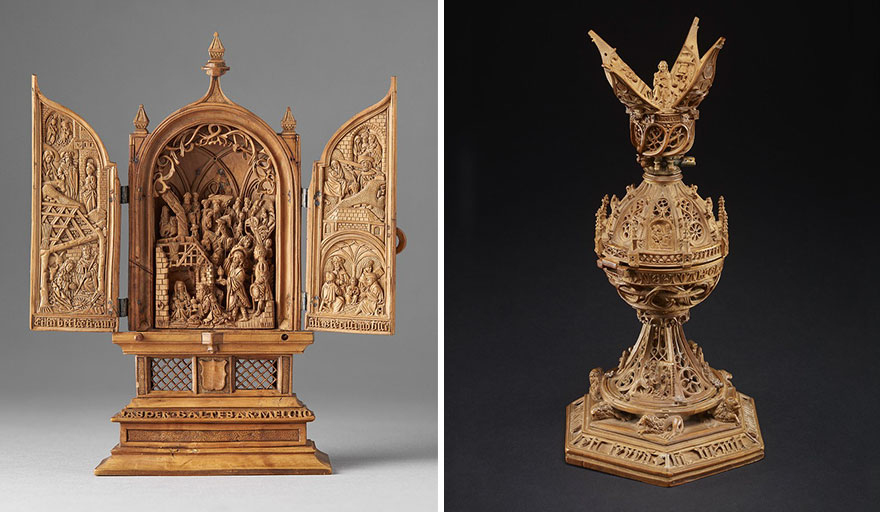 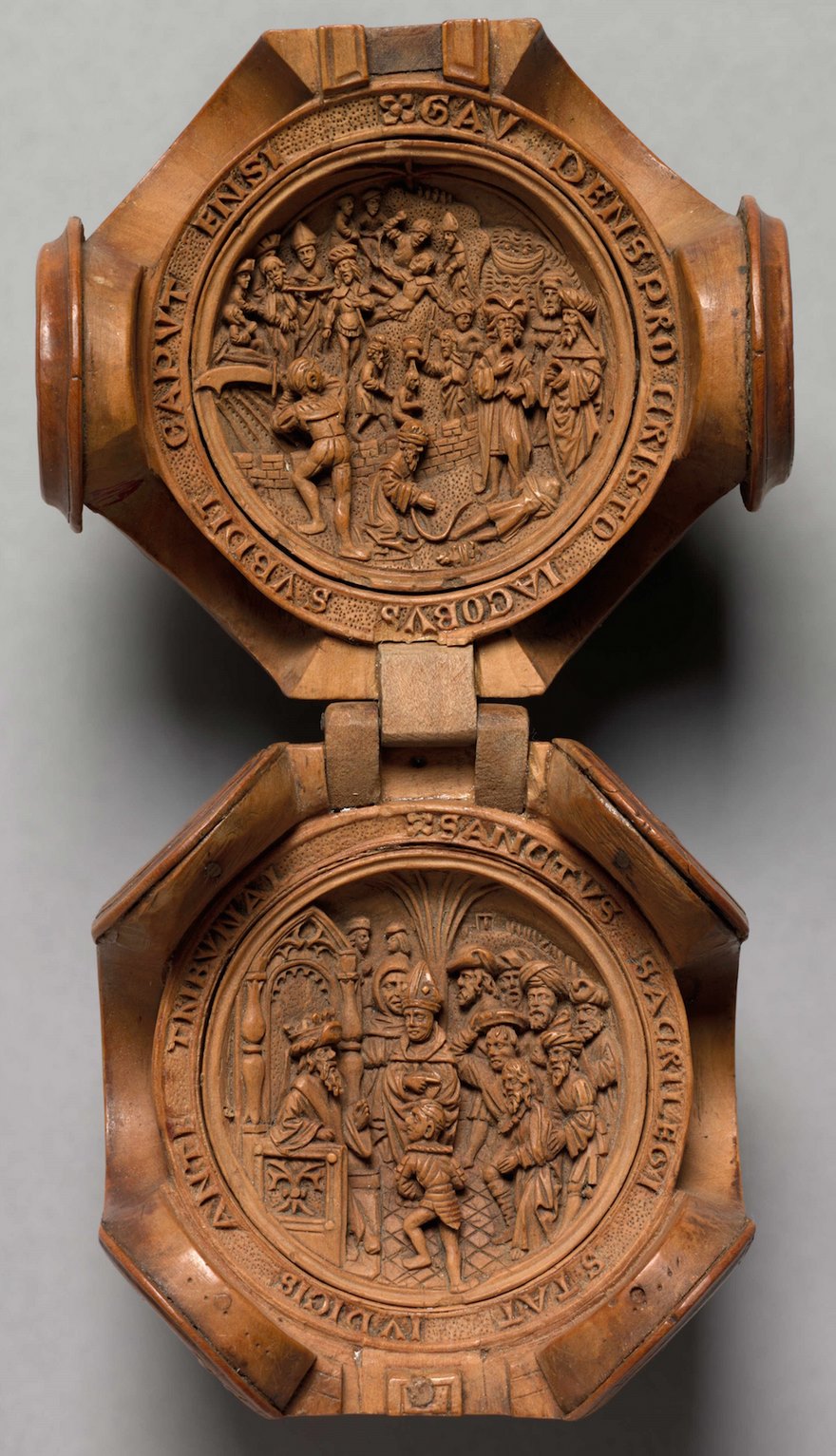 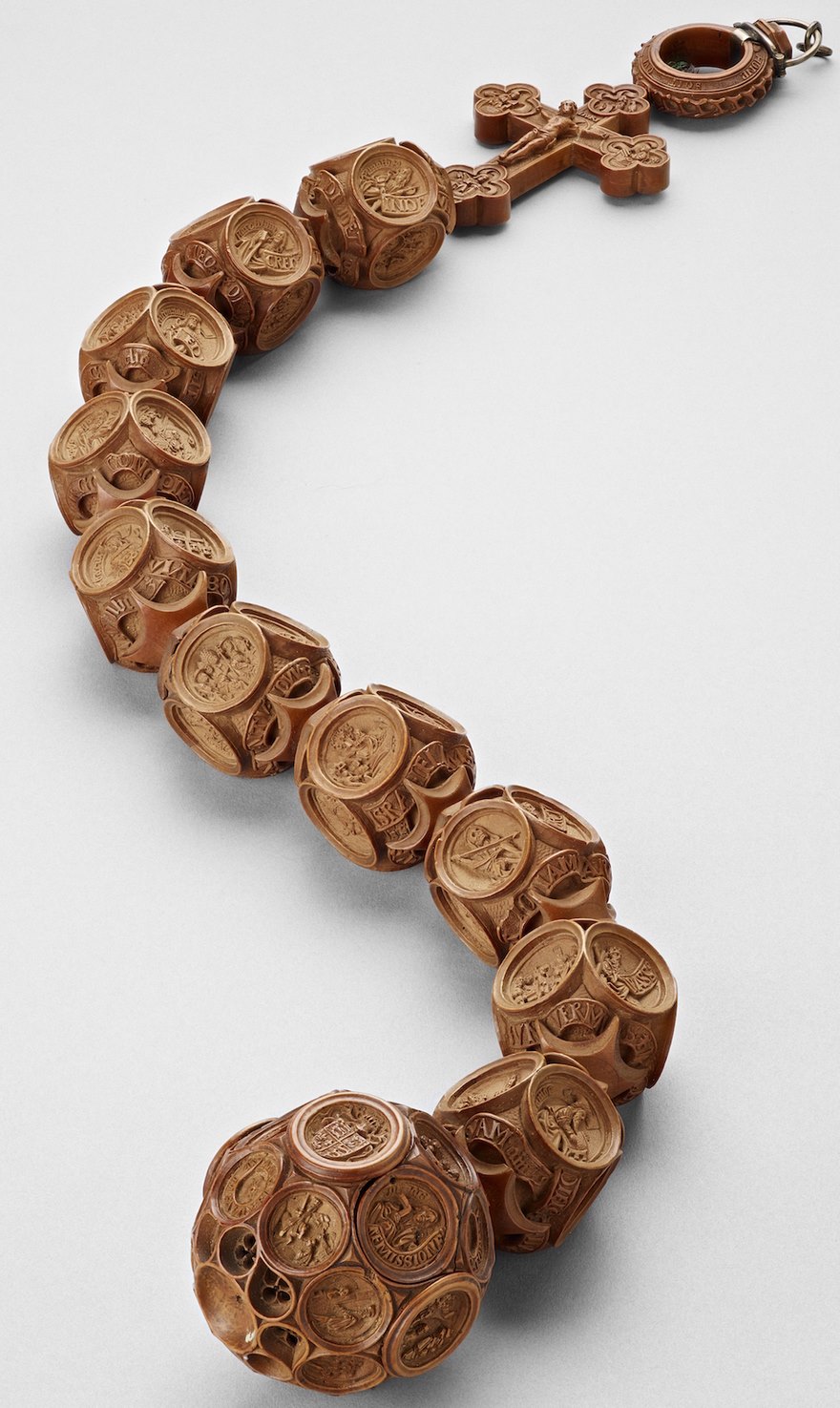 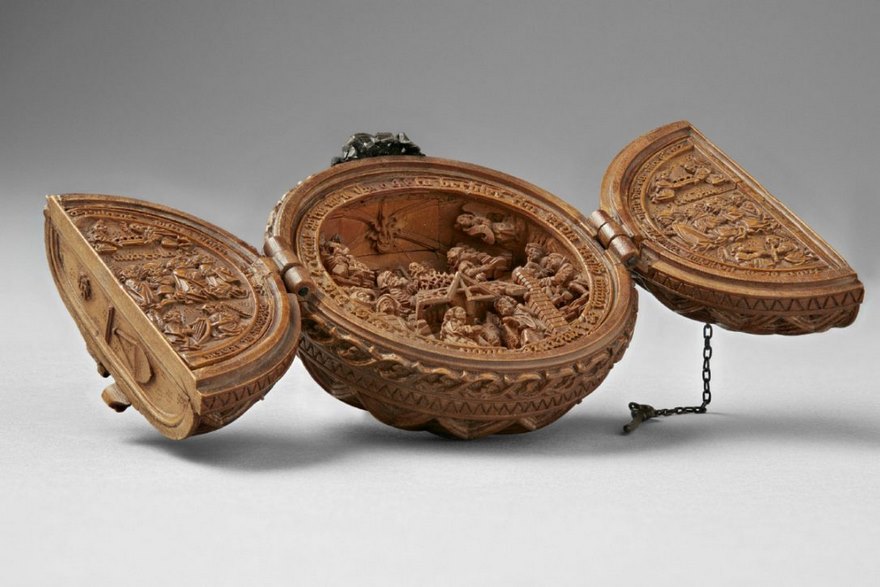 With a microscope and three-dimensional scanning, the scientists found, how difficult was these miniature altars. The inner layers adjacent to each other so densely that they hide the jewelry that is behind them. Only with the help of x-rays they can detect. The products meet the tiny spires, in size not exceeding a seed of grass.

Despite the research, a large part of the production process remains a mystery.