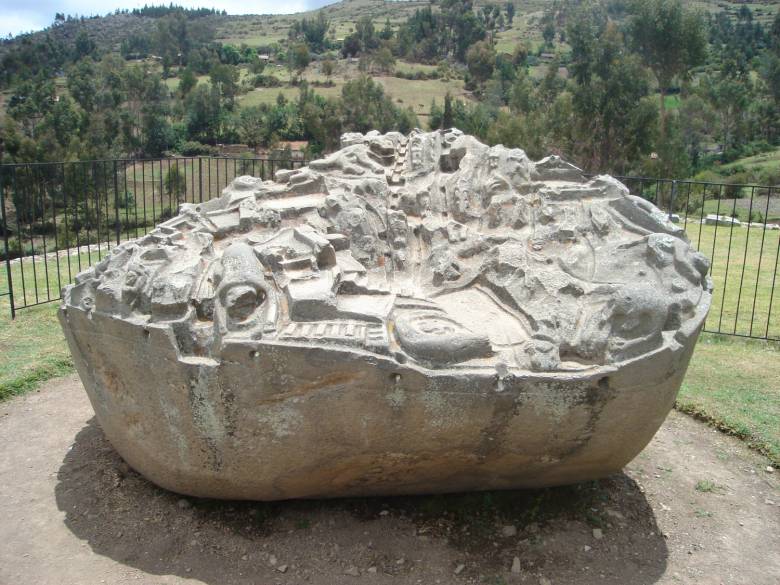 On the banks of the river Apurimac in Peru for several millennia lies a stone. At the base is a regular block measuring approximately 4×4 meters, of natural origin. Other granite slabs in the foreseeable near there. However, no problem delivery ancient stone plate to the river baffles scientists. Baffling top of the boulder on its surface in miniature… the city. The artifact is called the stone Saveit (Saywite Stone).

The purpose of this ancient monument is not clear. Maybe it’s surviving stone layout disappeared long time ago in the dark ages city of the Incas? In favor of this assumption is the fact that the irrigation system is stone town, the layout operates flawlessly to this day: rain water flows through channels and rivers, “irrigating” fields, and then through the drain holes on the edge of the plate (outskirts) flows down.

Other stone layouts of the cities of the ancient Incas, archaeologists never found. And if the model was a prototype of a real city, his Creator must have had a outstanding topographic ability to see without special instrumentation, and tools to create a similar impression of the area extending for several kilometers. 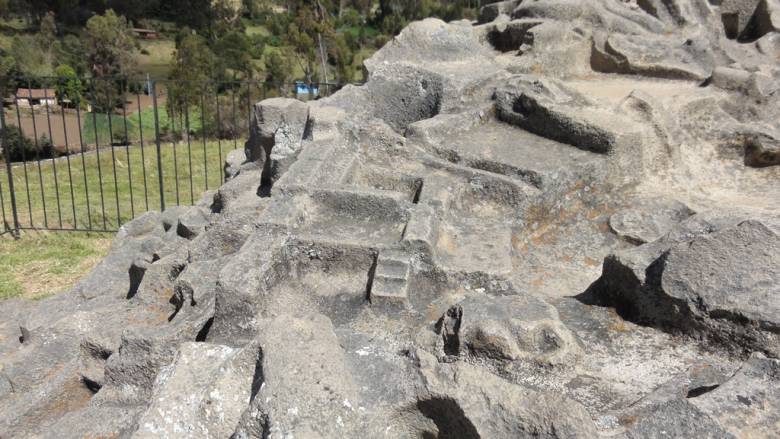 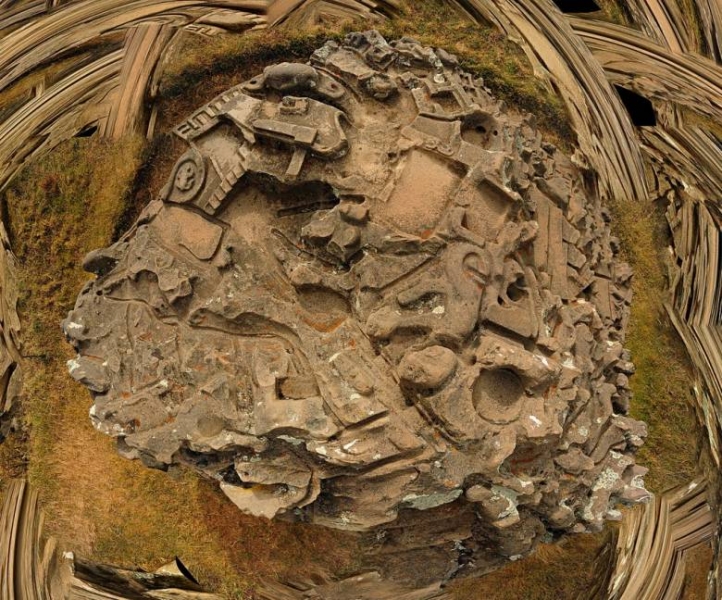 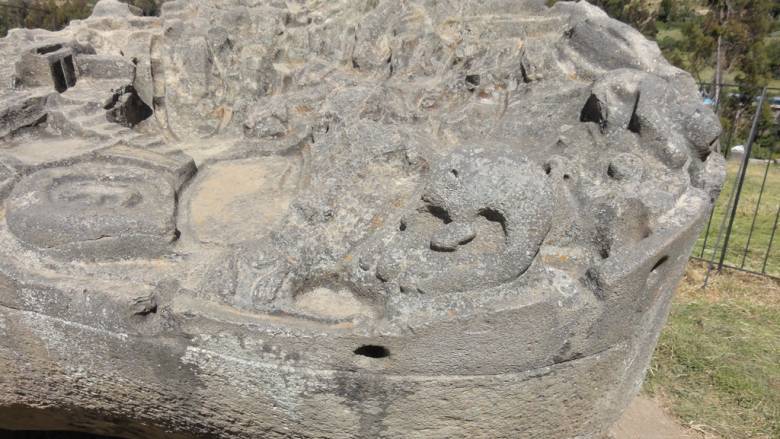 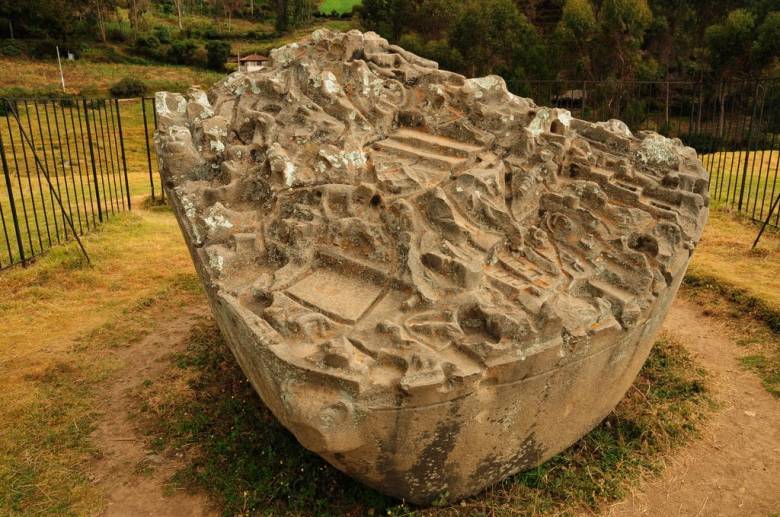 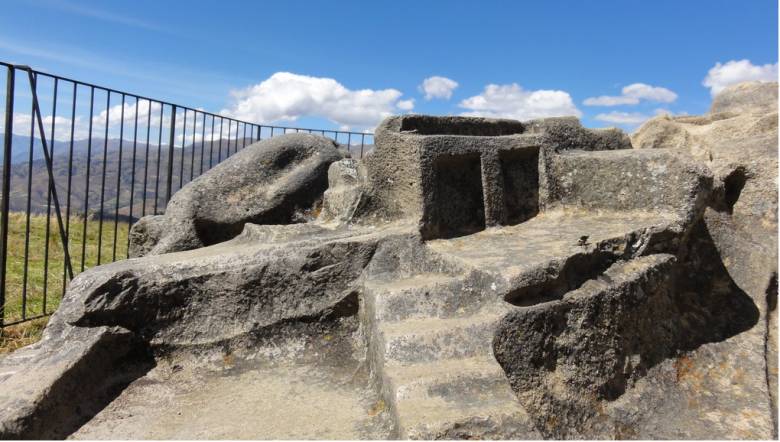 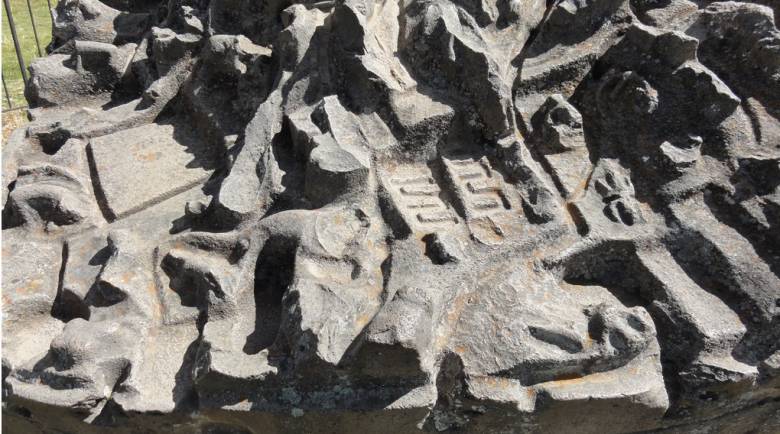 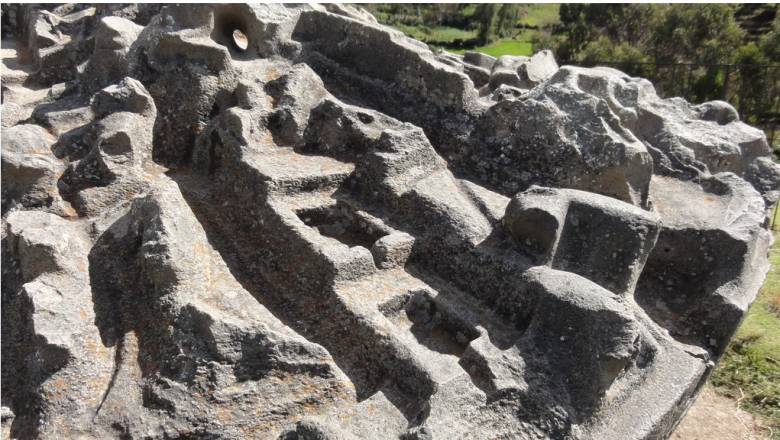 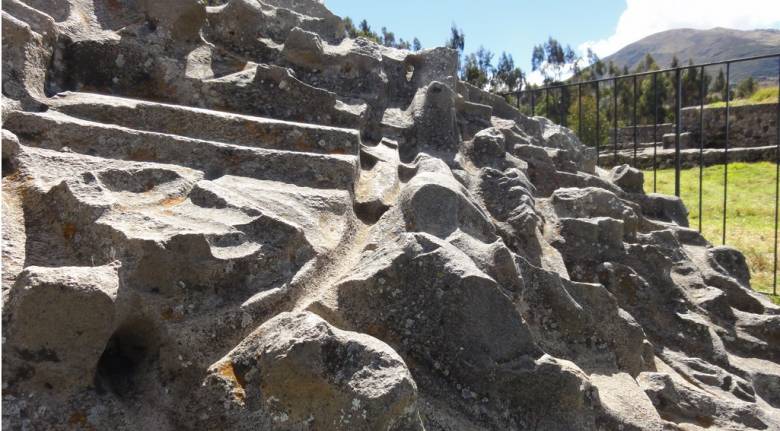 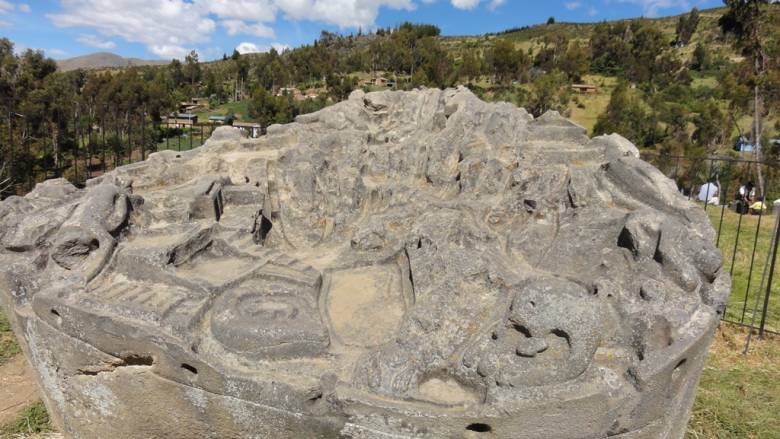 If there was ever under the power of the ancients? Highly developed Incas — Yes. Here only for material unsuitable layout — stubborn granite, which today is not easy to handle. And the ancient architect had probably work more than one year.

There is an assumption that this city is a toy. However, with this hypothesis, all is not well: too expensive should have been worth like a toy. Lady of the Royal family, however, could allow your child a fun, but living personages of the Royal family, far from the mysterious stone. And the common people?

The answer is no. Without special training in such engineering work simple Mason was no match. Maybe the ancient sculptor self-taught decided to capture in stone the severe beauty of his native city?