The mystery of the “pits Walumbe” on the hill Tanda

Black African inhabitants of the upper Nile still keep the memory of the mysterious light-skinned people — the bachwezi. As legend has it, these people came into Uganda from the North, built stone cities and towns, canals were built for irrigation, cut down in some places in the rocks of the trench and the hole, similar to mine, to a depth of 70 meters.

Bachwezi surprised local residents with their knowledge and skills. According to legend, they easily flew over lakes, perched on a sheer cliff, treated all diseases, reported on the events that took place “a long time ago”.

But the legend of the mighty fair-skinned tribe appeared out of nowhere and gone nowhere, passed from mouth to mouth for centuries. Therefore, it is no wonder that the arrival of the first Europeans in 1862, caused the population of Uganda, a whole range of feelings — from fear to awe. After all, they took over the legendary bachwezi! 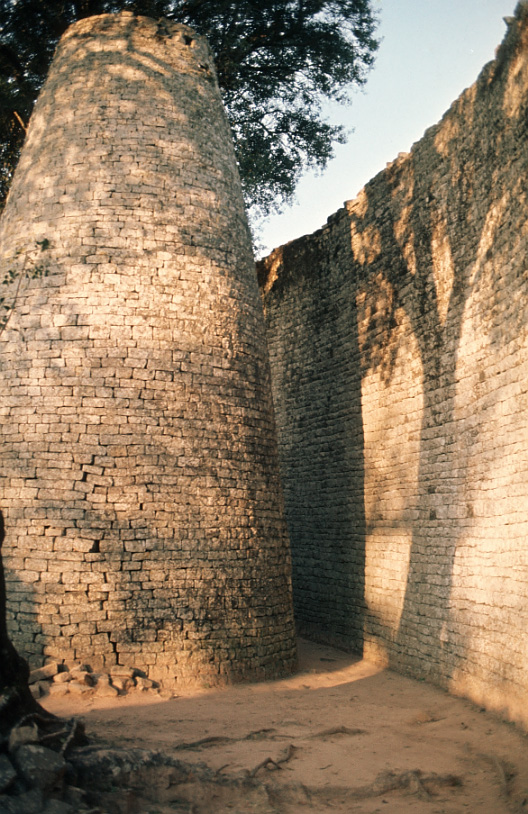 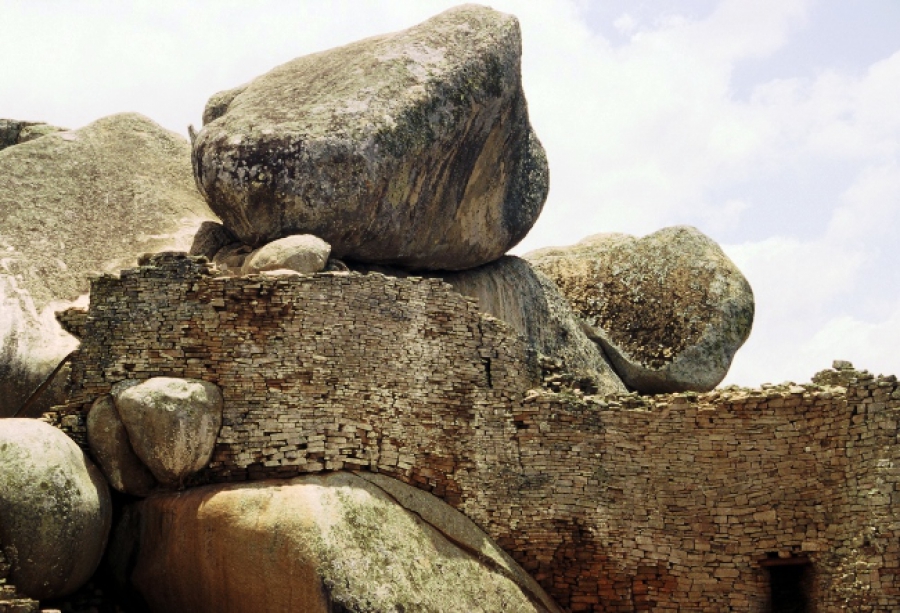 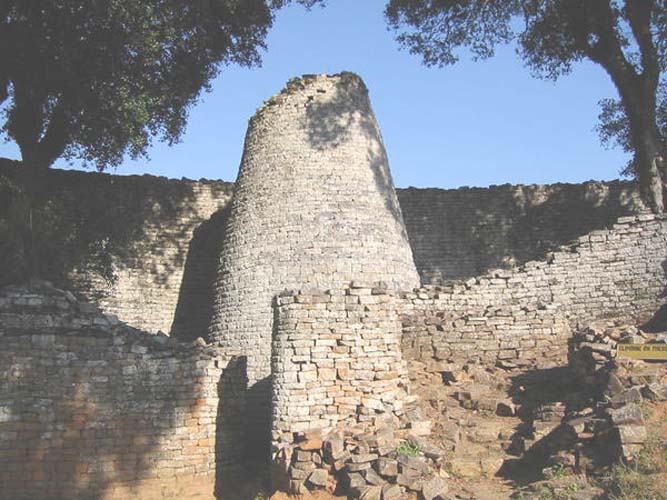 Bachwezi left behind buildings, ruins of which have survived to this day. After the sudden disappearance of this people, archaeologists have discovered strange objects, which at the time belonged to the era of the BIGGA-bla-Mugenyi, but the appearance did not correspond to those products that have produced the tribes inhabiting Uganda.

The mystery wrapped tightly and so-called pits Walumbe on the hill Tanda, in seventy kilometers from the Fort Mugenyi. The language, Luganda “Walumbe” means death. 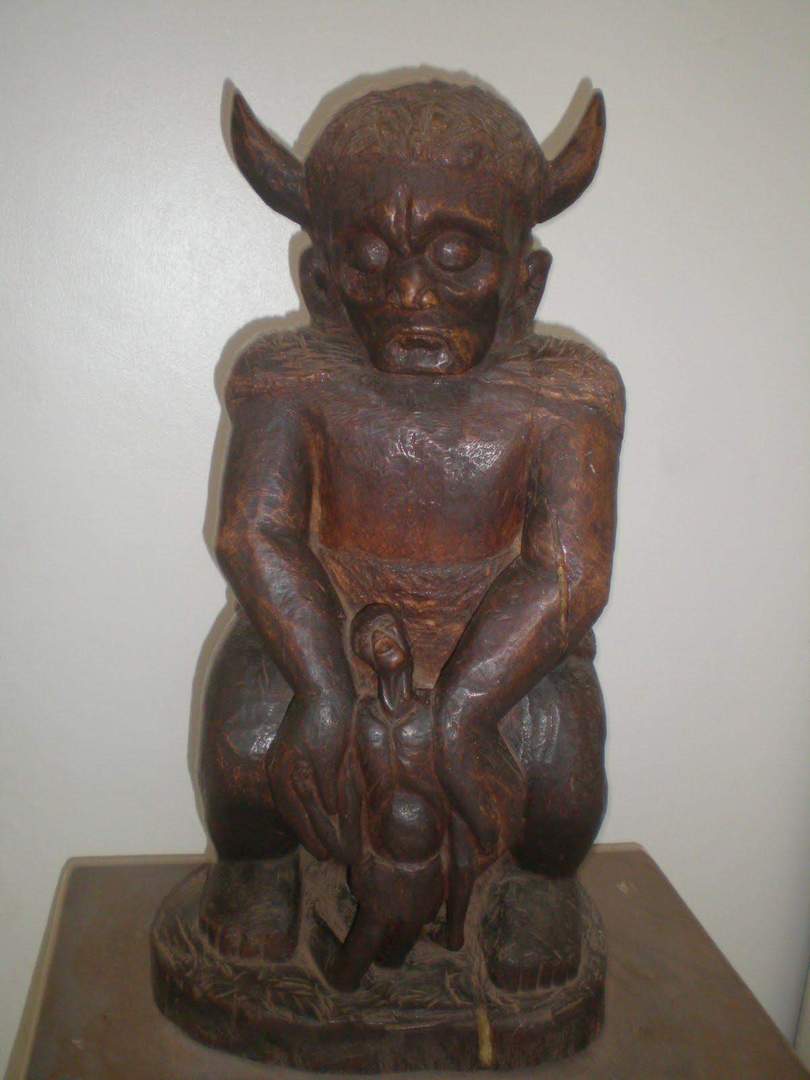 Legend has it that one day the God of heaven Gulu was angry at Valume and drove him to the ground. And after he sent his brother Caikui to kill the unwanted. Down, Walumbe found the chase. Then he decided to hide from Caikui and began to dive into the ground. Dive — in Caikui him. And Walumbe appears from under the ground in another place. Never caught up with him Caikui, and left death with people.

After that crazy race on the hill Tanda there are more than two hundred holes. Now thick bushes cover the hill, and without a guide you can easily sink into the ground. The holes are placed one after another in a certain order. They all have about half a meter in diameter. Their depth is from three to seventy meters. Dug holes in the rock and go down perpendicularly. The same holes have been found in other parts of Uganda.

Their age is not determined, though locals suggest that they are “very long time”. For “Nora” reminiscent of mining shafts. But what they could find here ancient tribes? 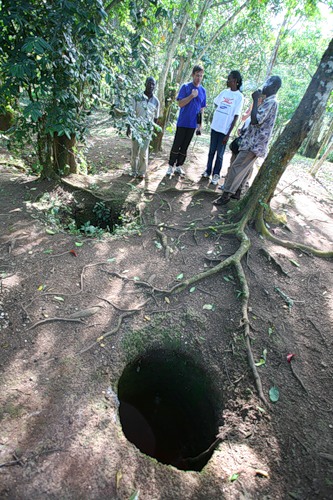 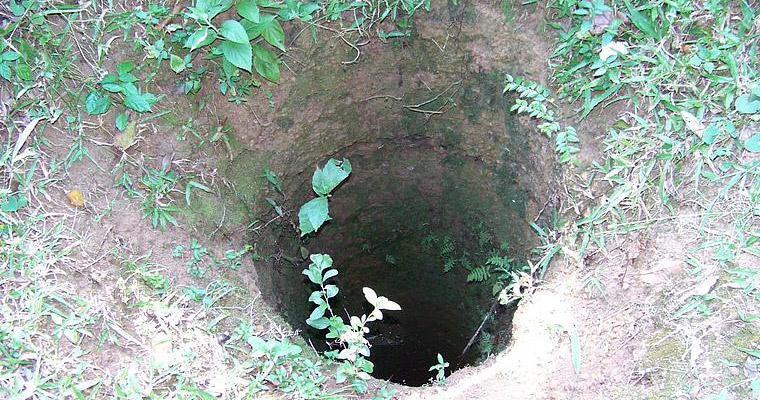 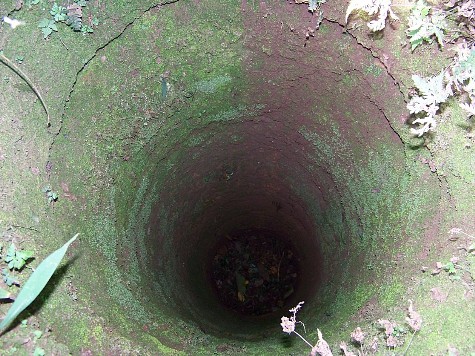 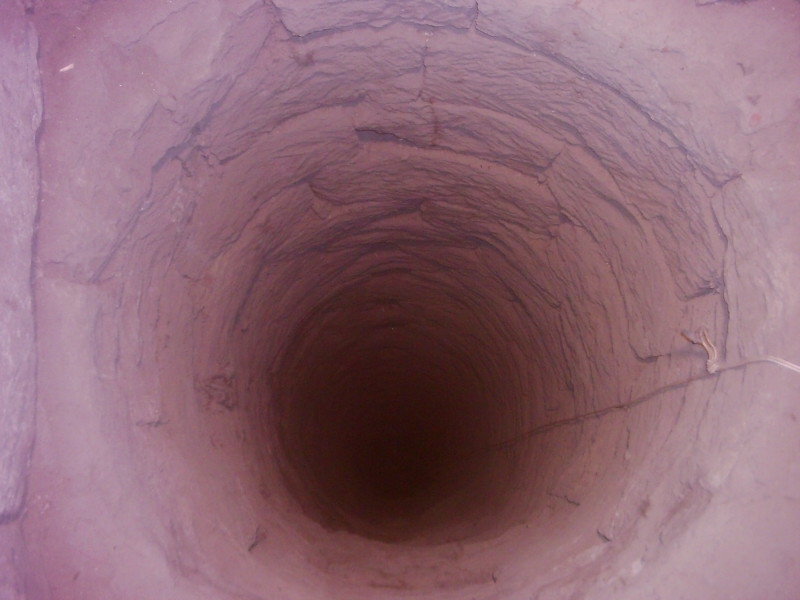 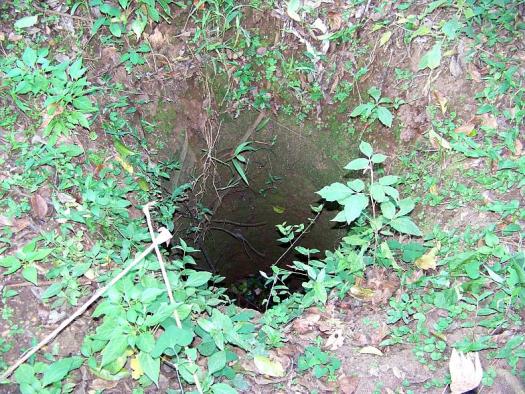 The locals claimed that “hole” endowed with mystical powers. Eyewitnesses tell that in the territory where is located the mysterious pits, many covers the irrational fear and even panic. In addition, the recorded cases of missing people. 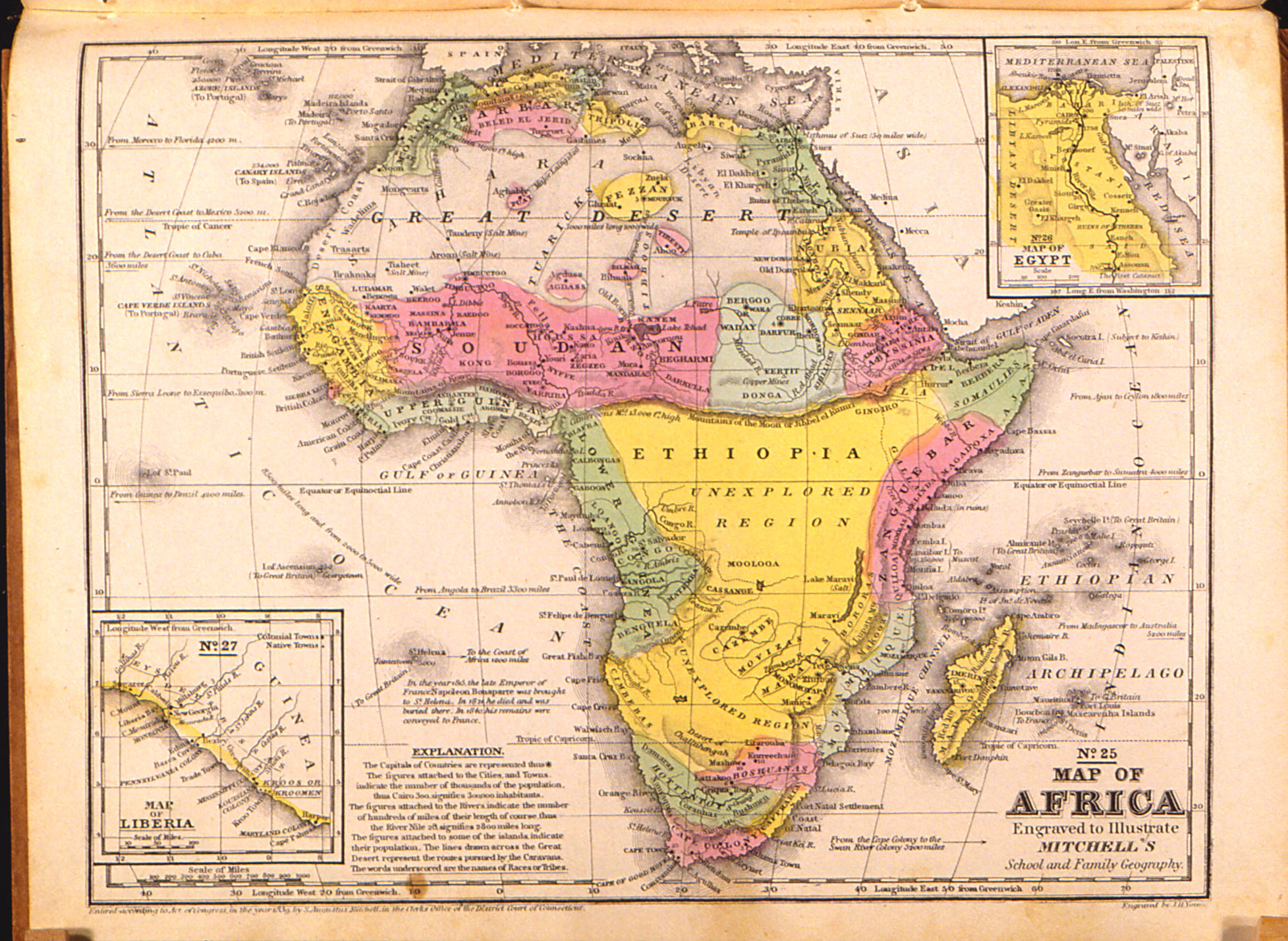 Scientists expressed their opinion about the “holes of death”. According to them, the holes intended for mining. But this explanation is not true because there are several inconsistencies.

First, any valuable deposits of minerals, in the area of the holes is not detected. 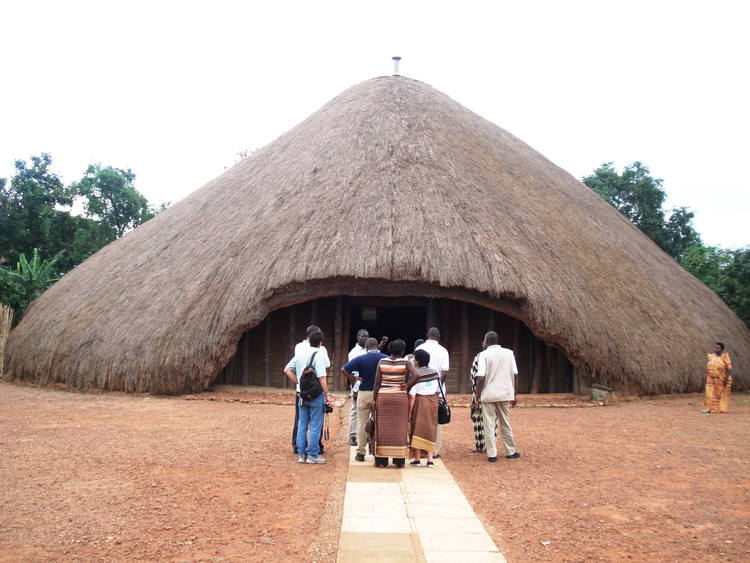 Second, given the very advanced age “nor” who could at that time make in the solid rock shafts this size?