The mystery of the sealed door of the Padmanabhaswamy temple 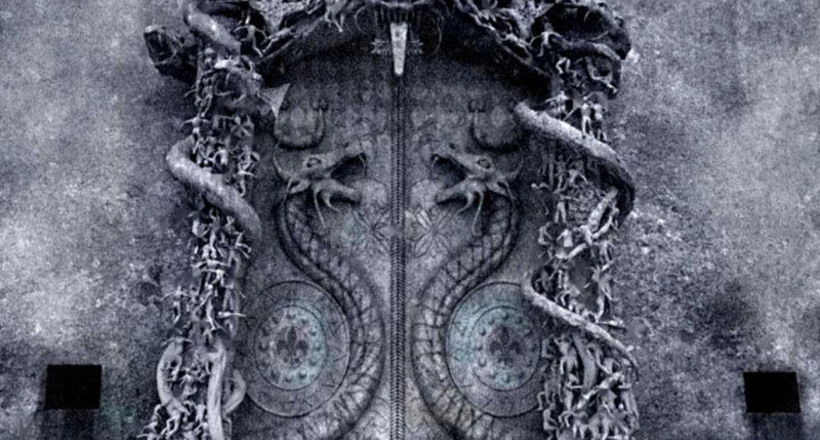 Researchers around the world are wondering what exactly is hidden behind the mysterious iron door with the image of two cobras protecting it in the Hindu temple of Padmanabhaswami in India. This door does not have locks, bolts, latches or any other locks. It is believed that it is hermetically sealed by means of sound waves.

The history of the temple of Vishnu, which contains innumerable riches inside itself, has long been shrouded in mystery and does not give rest to local rulers. In 2011, the state-created commission was able to open six secret repositories inside the shrine and discovered in them an invaluable treasure worth $ 22 billion. That’s only the seventh door to open and could not.

The Supreme Court of India is now trying to decide the fate of the vast wealth stored in the cellars of the Vishnu temple in the city of Thiruvananthapuram. It’s about treasures, whose value, according to the most conservative estimates, is $ 22 billion. On the one hand, they are claimed by the descendants of the rajas, who for centuries bought gold and precious stones. On the other hand, the believers are Hindus and the trade union of the ministers of the temple. Meanwhile, the price of the issue may jump significantly higher, since not all temple vaults have been opened, and the total value of the treasure there is probably equal to a trillion dollars.

“When the granite slab was removed, almost absolute darkness prevailed behind it – it was diluted only by a dim ray of light from the doorway. I looked into the black pantry, and I saw an amazing sight: like stars shimmered in the sky on a moonless night. Diamonds and other precious stones flashed, reflecting the faint light coming from the open door. Most of the treasures were stacked in wooden chests, but eventually the tree turned into rubbish. Precious stones and gold simply lay in piles on the dusty floor. I have never seen anything like this. ”

So described one of the members of the special commission appointed by the Supreme Court of India to examine the treasury – the calla, in which the Raji Travancor, the ancient principality in the territory of the present state of Kerala, for centuries stored their wealth. In the presence of the descendant of the Rajas, one of the vaults was opened to make sure: ancient legends about the innumerable riches of the princely family do not lie.

Now Padmanabhaswamy is under round-the-clock protection of 200 policemen. All approaches to the temple are viewed by outdoor surveillance cameras, metal detector frames are installed at the entrance, and machine gunners are located at key positions. These measures do not look superfluous: although the members of the commission pledged to keep the full list of treasures in secret, it is, by the most conservative estimate, values ​​that are slightly higher than the budget of Croatia. Among the most remarkable exhibits of pure gold – a full-sized throne, strewn with hundreds of diamonds and other precious stones, 800 kilograms of coins, a chain length of five and a half meters and a gold sheaf weighing more than half a ton.