The mystery of “the Tobolsk thinker” 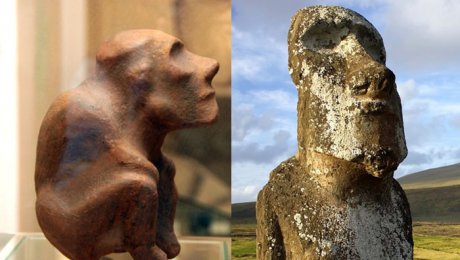 The oldest sculpture in Asia – “Tobolsk thinker” – has a magical aura and literally attracts people. Perhaps this figure, created not of man, according to ufologists.

A unique sculpture was found in 1977 on the banks of the river, near Kostanay, the local tractor driver. Scientists have determined that the figure was carved of Sandstone about nine thousand years ago. For a long time the statue was stored in Kostanay regional history Museum, and then was sent to Astana for examination. 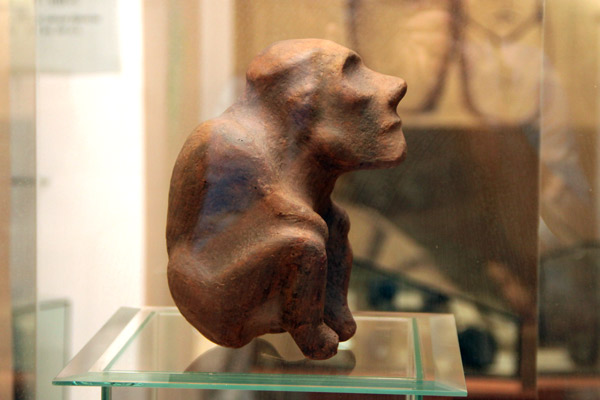 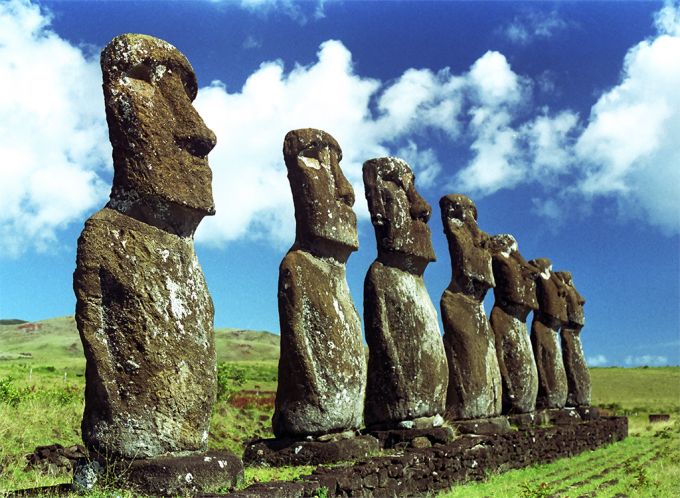 “The Tobolsk thinker” riveted the attention of ufologists. The fact that this figure is extremely similar to the statues… the Easter island. The same snub nose, the same shaped head and prominent brow ridges. Coincidence? Fans of secrets is a interesting version. A few years ago, former U.S. intelligence officer Edward Snowden told the world that the CIA maintains information about the underground civilization of the reptoid – intelligent dinosaurs. Allegedly, they live in caves, which penetrate the entire thickness of the planet. The length of these tunnels is tens of thousands of kilometers.

Indirectly, this version can confirm cavers. Officially it is proved that, for example, the length of Mammoth cave in the Crimea is 627 miles. And all her moves are still not fully understood. According to researchers, the tunnels connect the TRANS-ili Alatau and Easter island, located in 18 thousand kilometers to the South. Ufologists believe that Easter island was a place where people are constantly in contact with a reptoid. And the representatives of other civilizations left behind traces of their culture. It is possible that “the Tobolsk thinker” was also created by reptoid.

Recently sculptors from Kostanay created a two-meter copy of “the Tobolsk thinker”. In the future the figure will be installed on the waterfront.