The mystery of the Turkish Sarcophagus

Near the Turkish city of Kemer in the coastal cliff, is located 3 trapped in the rock the stone box, resembling the shape of Sarcophagus.

Cape South of Kemer, which had made this amazing discovery, complex Cretaceous (145-66 million years ago) harzburgites (pretty strong ultrabasic Intrusive rocks, which represent derived for nadagam material of the mantle). 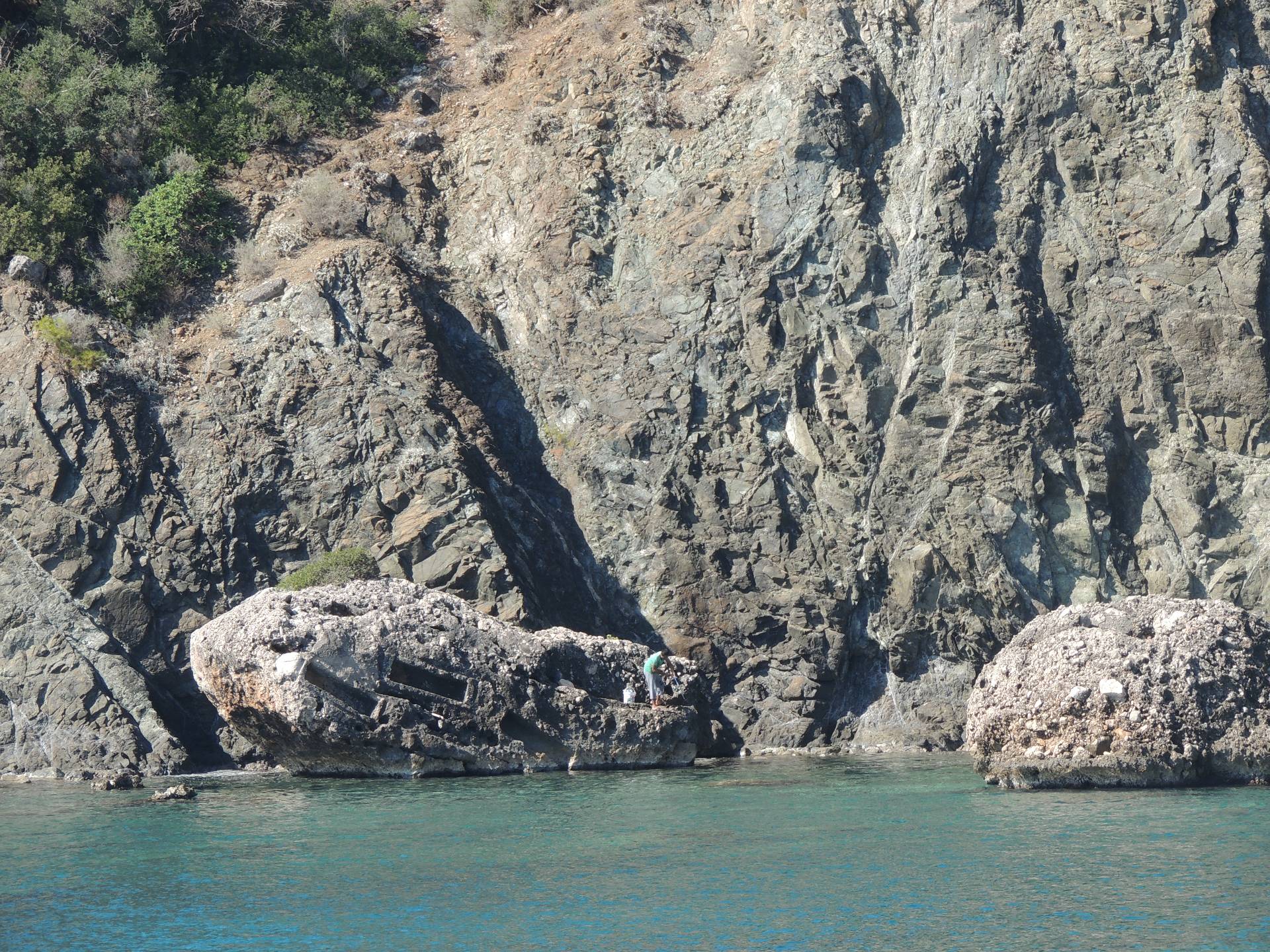 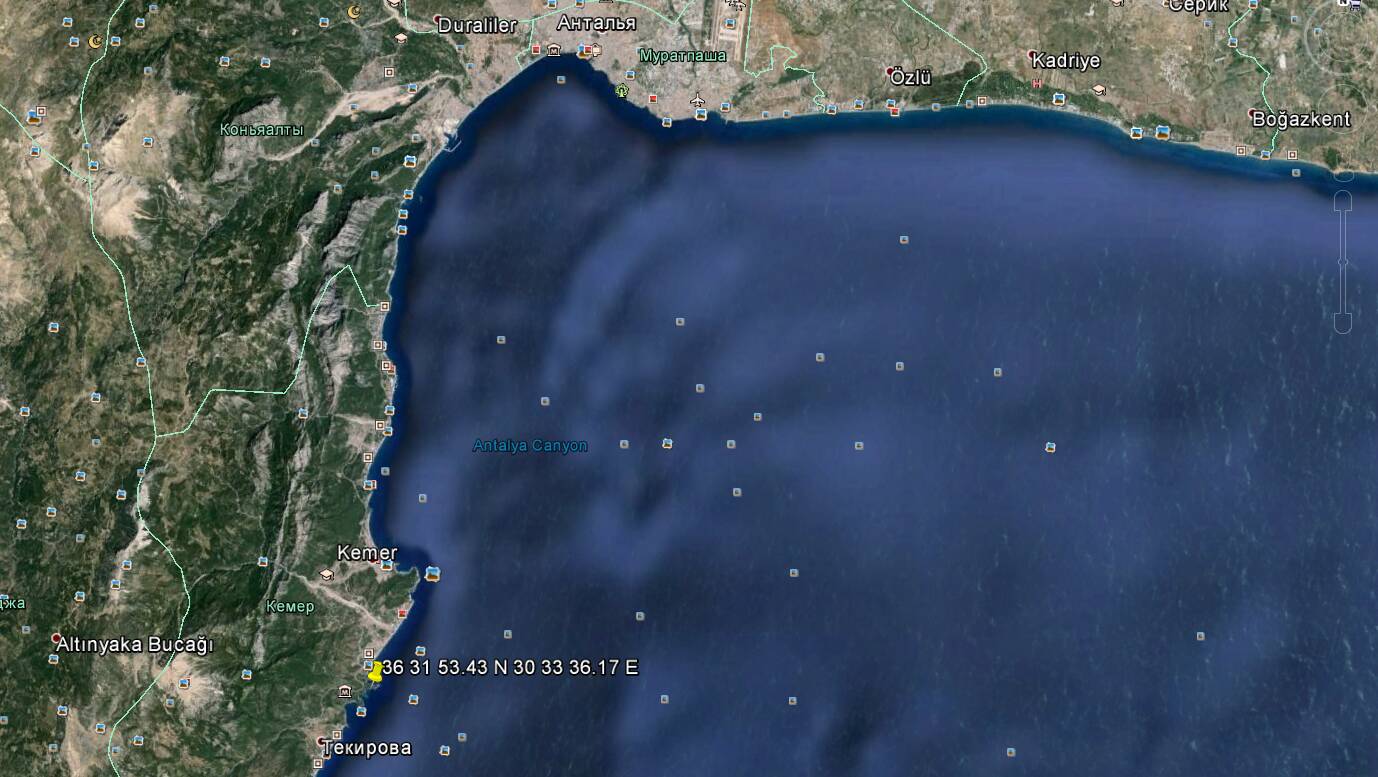 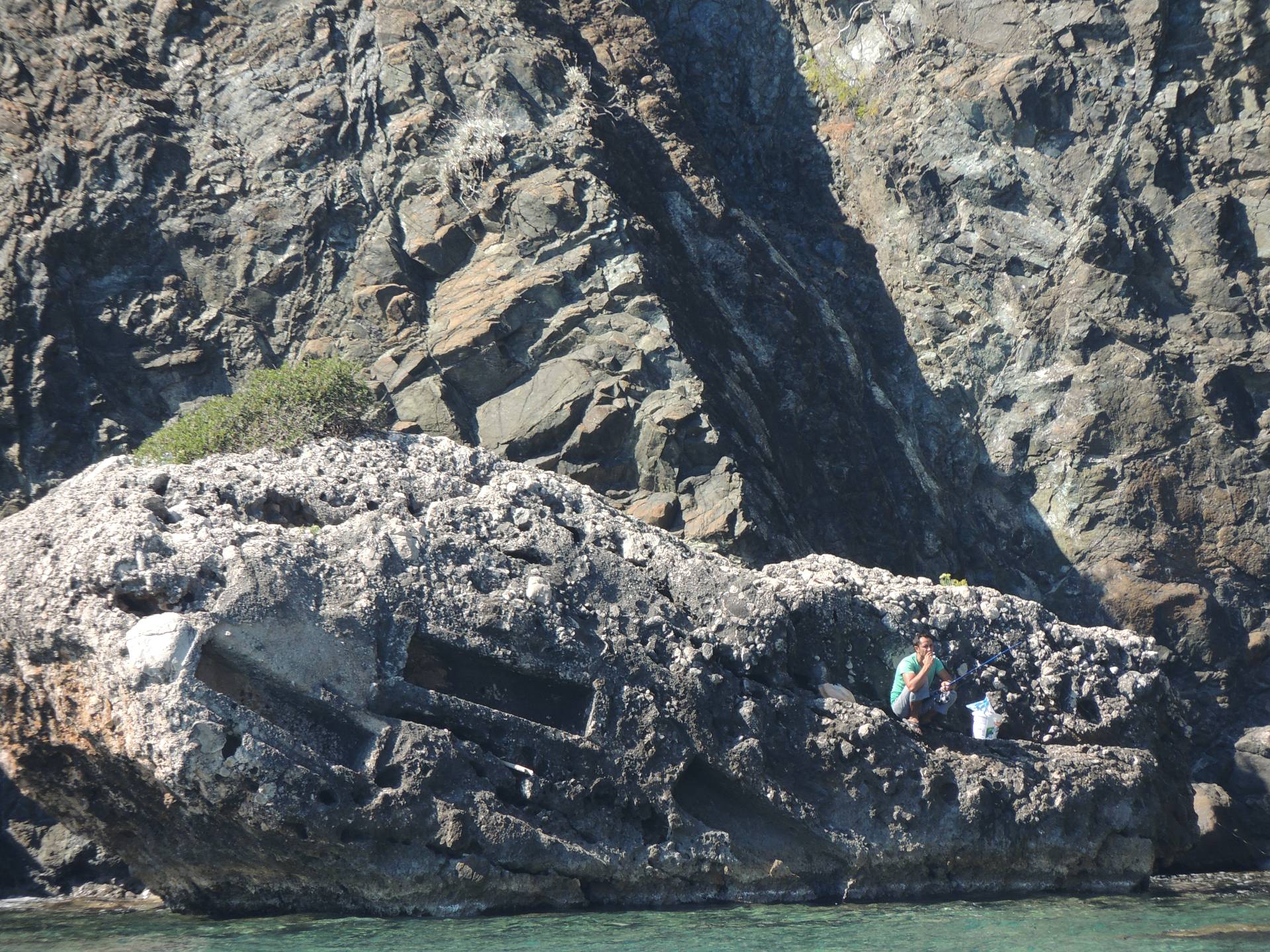 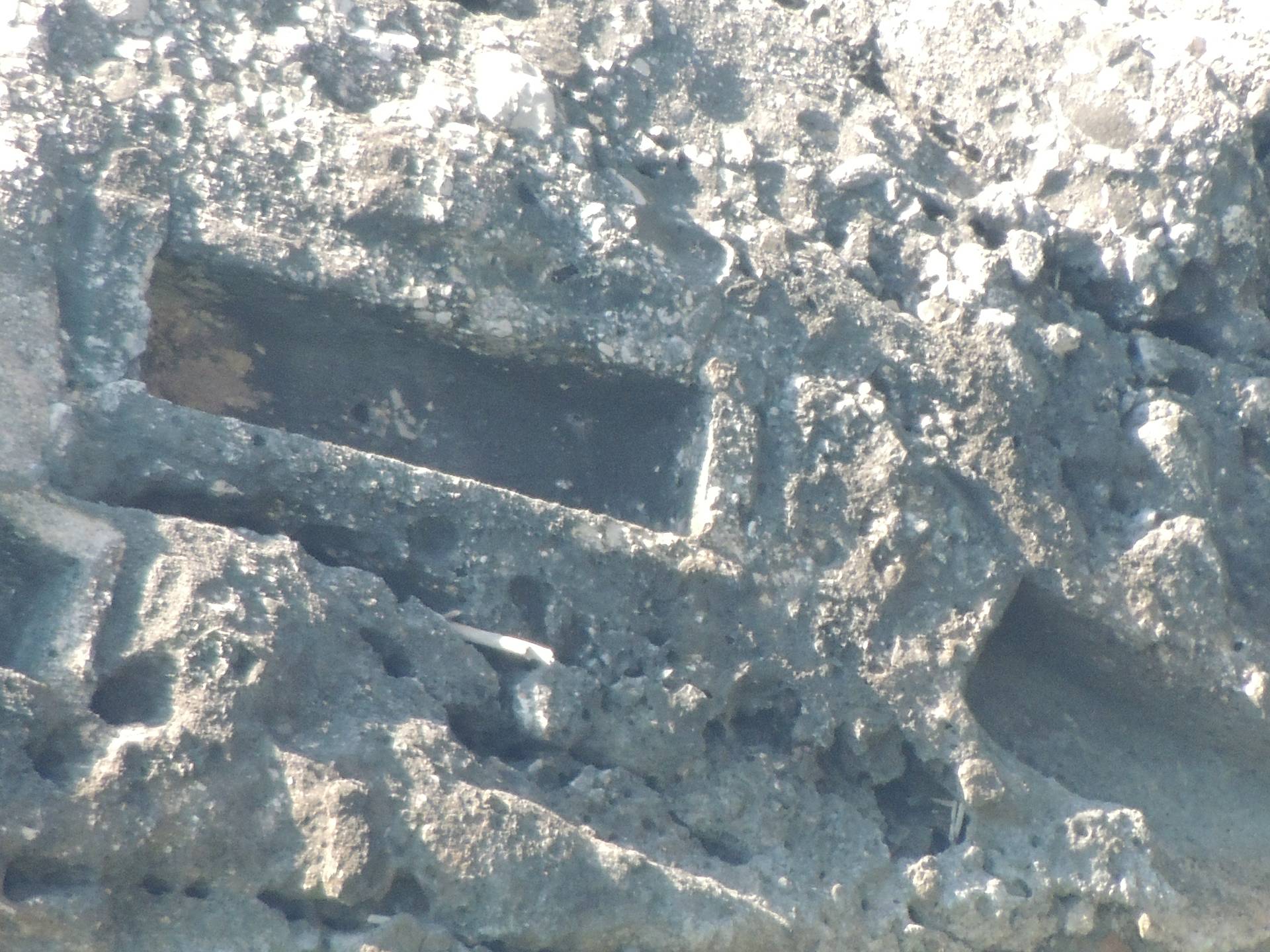 I wonder what they had built and what was imbedded in the rock or cut out of her stone sarcophagus.