The Neanderthals of Northern Europe were cannibals 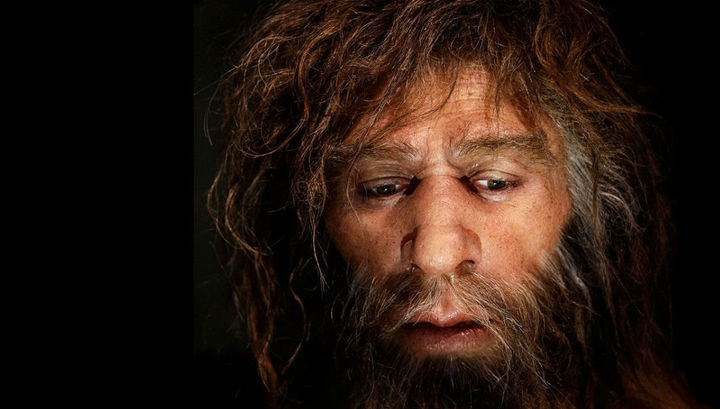 Bone fragments found in Belgian cave, were the first evidence of cannibalism (people eating human flesh) among Neanderthals living in Northern Europe 40500-45000 years ago. These are the findings of a new study by scientists from the University of Tubingen and the University of the Basque Country.

Bones were found in the third cave from the complex Goya in Belgium. The findings indicate that the group of late Neanderthals fed on the flesh of their own kind, and then used the remaining bones as tools.

Paleontologists made the discovery, re-analyzing materials from a complex of Goya. The researchers were able to identify 99 previously indeterminate bone fragments that belonged to the Neanderthals.

Experts have found on the bones, cut marks, indentations and chipping. “These marks suggest that the Neanderthals practiced cannibalism,” says Herve Basaran from the University of Tubingen. According to him, they have skinned the victims ‘ bodies, cut them and extracted bone marrow. 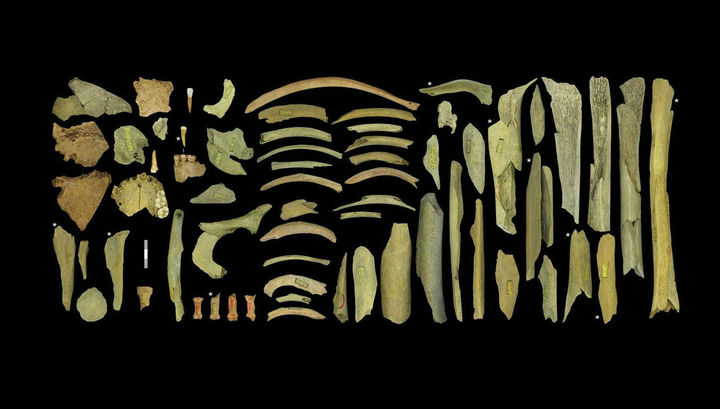 Bacharan notes that it is impossible to say whether they were killed for a ritual or for food. But “numerous remains of horses and deer, found in the Goya, was treated in the same way”, adds the scientist.

Fragments of four bones (the femur and tibia of three large bones) are clear evidence that Neanderthals used the bones of their dead relatives as a weapon.

This is the first reliable evidence for the cannibalistic behavior of the Neanderthals in Northern Europe. However, earlier similar examples have been described in excavations in Spain and also in France.