The Neanderthals were helped by the feeling of compassion 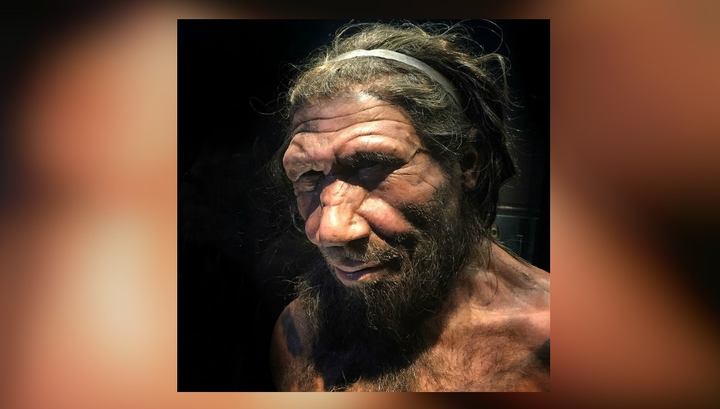 Neanderthals continue to break stereotypes. For a long time they were considered to be rude and stupid relatives of reasonable people, but a number of recent studies completely refute this opinion.

In fact, the Neanderthals were quite aesthetics: they created primitive decorations and tried to make their homes more comfortable.

In addition, they were well versed in medicine: they used prehistoric painkillers and antibiotics, they knew about the medicinal properties of plants and even used toothpicks.

Relatively advanced medical knowledge and helped to survive this species, although researchers from New York University (USA) emphasize another important point: Neanderthals were not alien compassion.

In their recent work, the team showed that the concept of “Throw me, the commander” was unfamiliar to ancient people: they cared for the wounded, regardless of the severity of the injury or illness. And, according to scientists, they did this not for selfish reasons and personal interests.

Lead author of the study archaeologist Penny Spikins (Penny Spikins) notes: judging by the remains found by different teams, many Neanderthals during their lifetime had pathologies, injuries and health problems.

And in some cases, experts concluded that illness or injury was carried forward long before death. And, to get back on their feet, prehistoric patients needed not just treatment, but also special care – hygiene compliance, fever reduction, health monitoring, and sometimes even massage.

Scientists give a vivid example: they worked with the remains of a man who at the time of death was between 25 and 40 years old. The experts found out that during his lifetime he suffered from a degenerative disease of the spine and shoulder girdle. At least during the last year of life, the disease has clearly progressed, that is, this Neanderthal man was not able to work (hunt or create tools) on a par with other relatives.

Nevertheless, he was not expelled from the tribe and not “finished off”: judging by the burial of the remains, he remained a full member of his community for the rest of his life and died his death.

According to Spaykins, for many years anthropologists have focused on the medical knowledge of the Neanderthals, but have overlooked their social significance. Evidence that these “cousins” of people knew about medicines and knew how to use them should be interpreted not only in terms of abilities, but also in social and cultural contexts.
“The similarity of Neanderthal medicine with the later is of great importance.We argue that organized, advanced and caring health care is not unique to our species, but has a long evolutionary history,” concludes the researcher.

More details about their work the team described in an article published in the publication World Archaeology.