The oldest image of a man in the UK 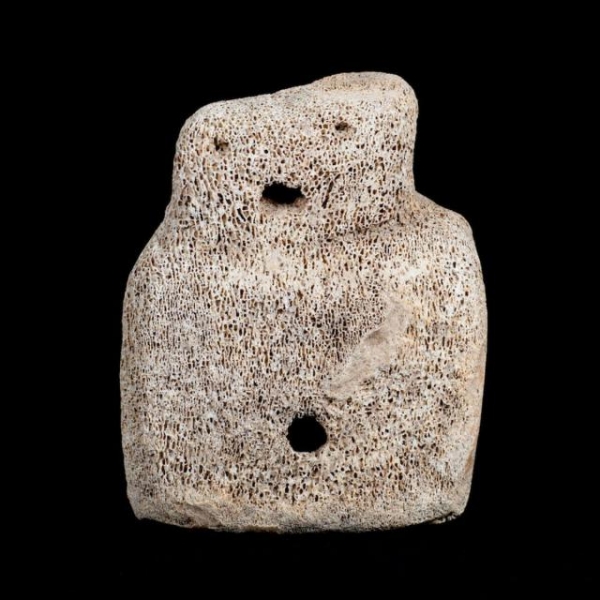 The figure, which is about 5 thousand years old, found in a box in the Museum at Stromness in Orkney, Scotland. The artifact was originally found in the Neolithic settlement of Skara Bray in 1850-ies, however, more than 150 years has lain unnoticed in the Museum’s archive. According to experts, it is the oldest image of a man discovered in the UK. 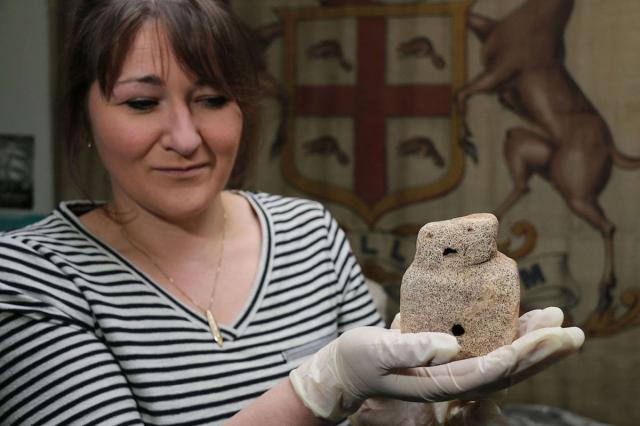 The length of the object was 9.5 cm, width – 7.5 cm-tall figure was made holes, indicating the eyes, mouth and navel. 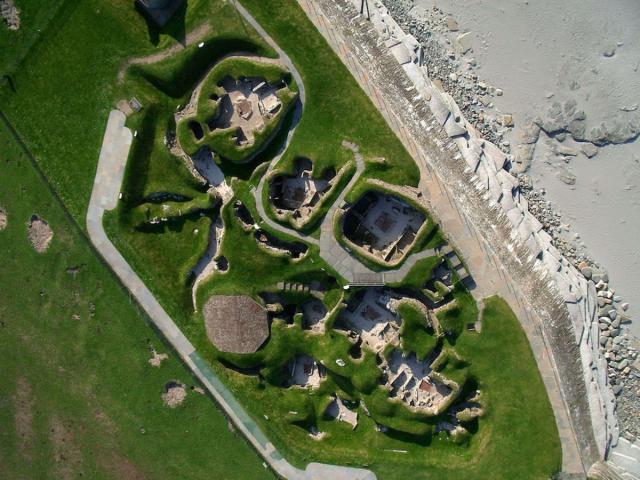 The artifact was discovered at the base of the stone bed in the house, the designation “House 3” in Skara Bray. The existence of the settlement was announced after a violent storm. Skara Bray was abandoned in 2.5 million BC, most likely due to the fact that the local climate became colder and wet. 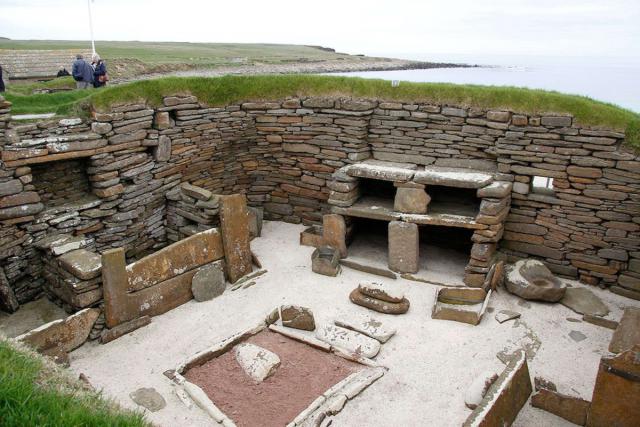 The purpose of the figurines is still unknown. Probably was used for ritual purposes. According to the researchers, these objects were placed in a house that has been abandoned. 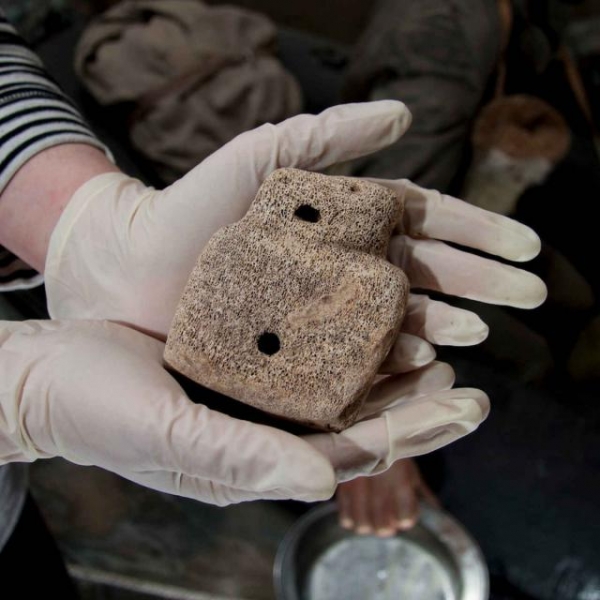 The figure, which scientists called the Buddha, was made of whale vertebrae. The natural channel of a vertebra goes from one ear to the other figures. It is not excluded that it could be worn as a pendant. The bottom part also has a hole that could be used to attach the legs.