The Olympics was invented by the ancient Egyptians 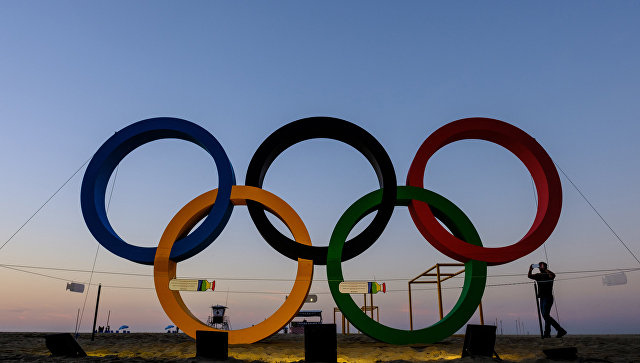 The founders of the Olympic games are the ancient Egyptians, not the Greeks, as is commonly believed, said an expert on hieroglyphics of the Austrian University of Klagenfurt Ahmed Diyab.

There are archaeological facts that prove that the Egyptians were the pioneers in this, — said Diyab.

The scientist explained that the city of Minya in southern Egypt in the tombs preserved frescoes, which depict sporting events of the ancient Egyptians, allegedly became the prototype of the Olympic games. In particular, the drawings present subjects such as wrestling, Boxing, archery, rowing, athletics.

In this case we are talking about the graves of the XI and XII dynasties of the Egyptian pharaohs of the Middle Kingdom, belonging to the XXI-XVIII centuries BC.

According to Egyptologists, archaeologists also know that the ancient Egyptians played various ball games. One of the most important qualities for an Egyptian ruler had the ability to run fast.

This has led Queen Hatshepsut to do a mural in the temple in Luxor, which proves her skill in running, ” said Diyab.