The Pazyryk barrows in the Altai mountains back the original appearance 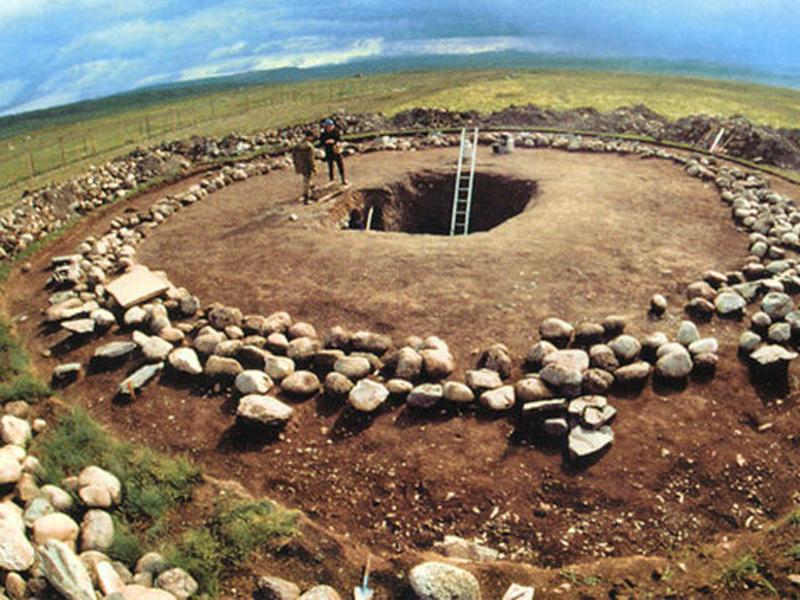 Scientists and archaeologists will hold in the Altai Republic, the reclamation of the Pazyryk burial mounds, which gave the name to the archaeological culture: the burial grounds goes back to its original look that will help their conservation and museification. This decision came to the State Hermitage staff and scientists of the region under discussion the possibility of recovery barrows, reported in a press-service of the government of the Republic. 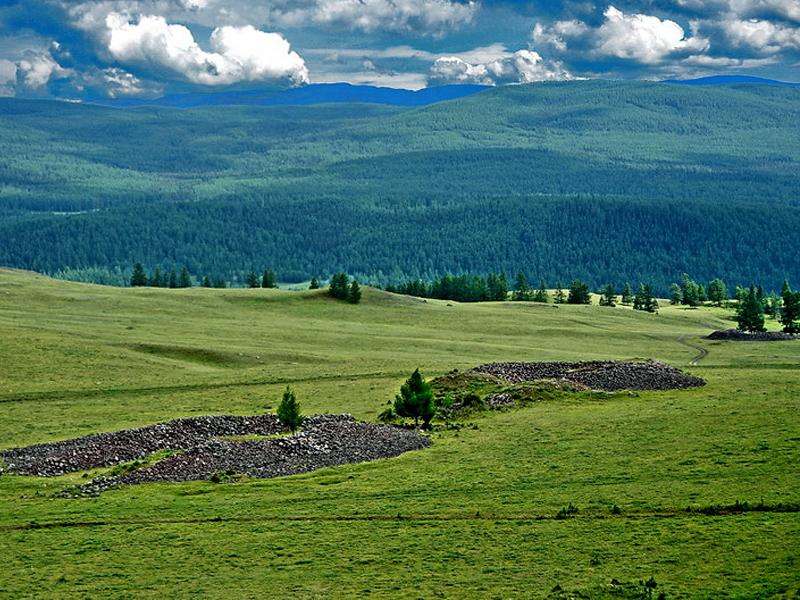 This discussion initiated Gorno-Altaisk state University (GASU) and the Ministry of culture of the region. The goal is to tidy excavated in the Soviet period the mounds on the burial site of Pazyryk in the Ulagan district. In those years adopted a method in which after research excavations are not covered in the picturesque valley has left piles of stones and earth from the excavations. The number of tourists in the Ulagansky district is growing, and this is another problem for the preservation of the monument tourists tours building (construction stones) on the surface of embankments, move freely in the territory of the cars leave the track, – said the press service.

It noted that in recent years there is an urgent need to establish measures to protect the monument and restore the mounds. Participants and scientists, and residents nearest to the barrow village) voted for the adoption of such measures. The question of funding for archaeological work on reclamation is now solved: it is assumed that all work on the site will take several years, in addition, are developing the concept of the project of museumification. The archeologist’s plans for 2017 – joint expeditions Gaga and the Hermitage on the Fifth Pazyryk Kurgan.

It is expected to clear the excavation of 1949 to remove the dumps attached to the barrow, the stone structures, clean up construction, but later they will begin reclamation of other facilities. After the restoration of the landscape of the monument will be museefication, and sightseeing will be adjusted. This will not only help to save the unique object of culture and nature, but also create new jobs, bring revenue into the budgets. In parallel will create infrastructure – planned Park renovations near the burial ground with models of burial vaults, is studied on the burial ground, – have explained in a press-service. 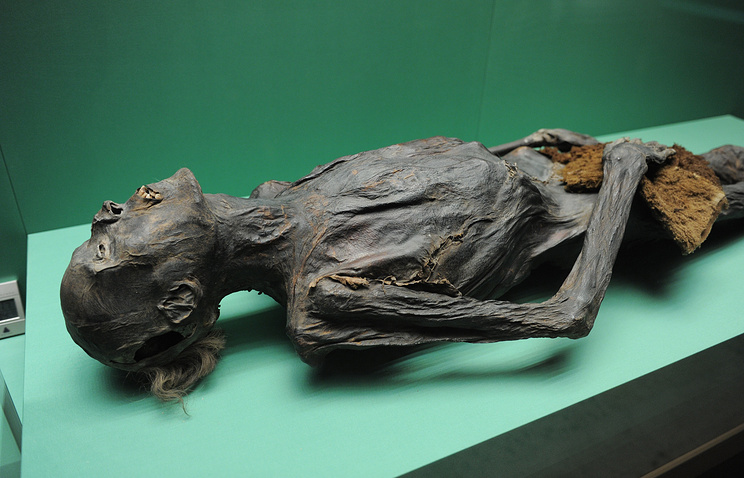 At the Pazyryk burial mound in 1929 and in 1947-1949, he was investigated permafrost burials in five large Scythian burial mounds, which gave a unique find in good condition – fur coats, rugs, cart, mummified body. The name of the burial ground named the archaeological culture (iron age – VI-III centuries BC), monuments which are distributed throughout the Altai Republic.