The people of the biblical Canaan did not die out 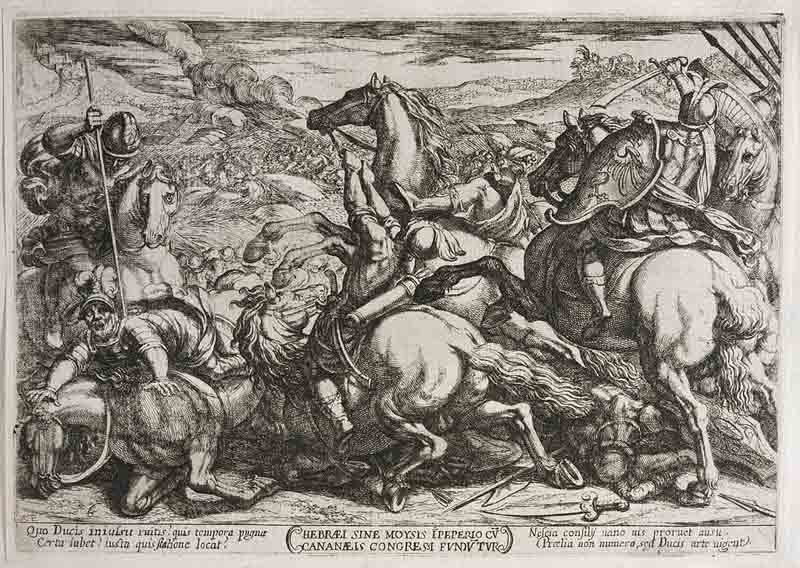 90% of the indigenous population of modern Lebanon comes from an ancient mysterious people – the Canaanites, the inhabitants of the biblical Canaan. 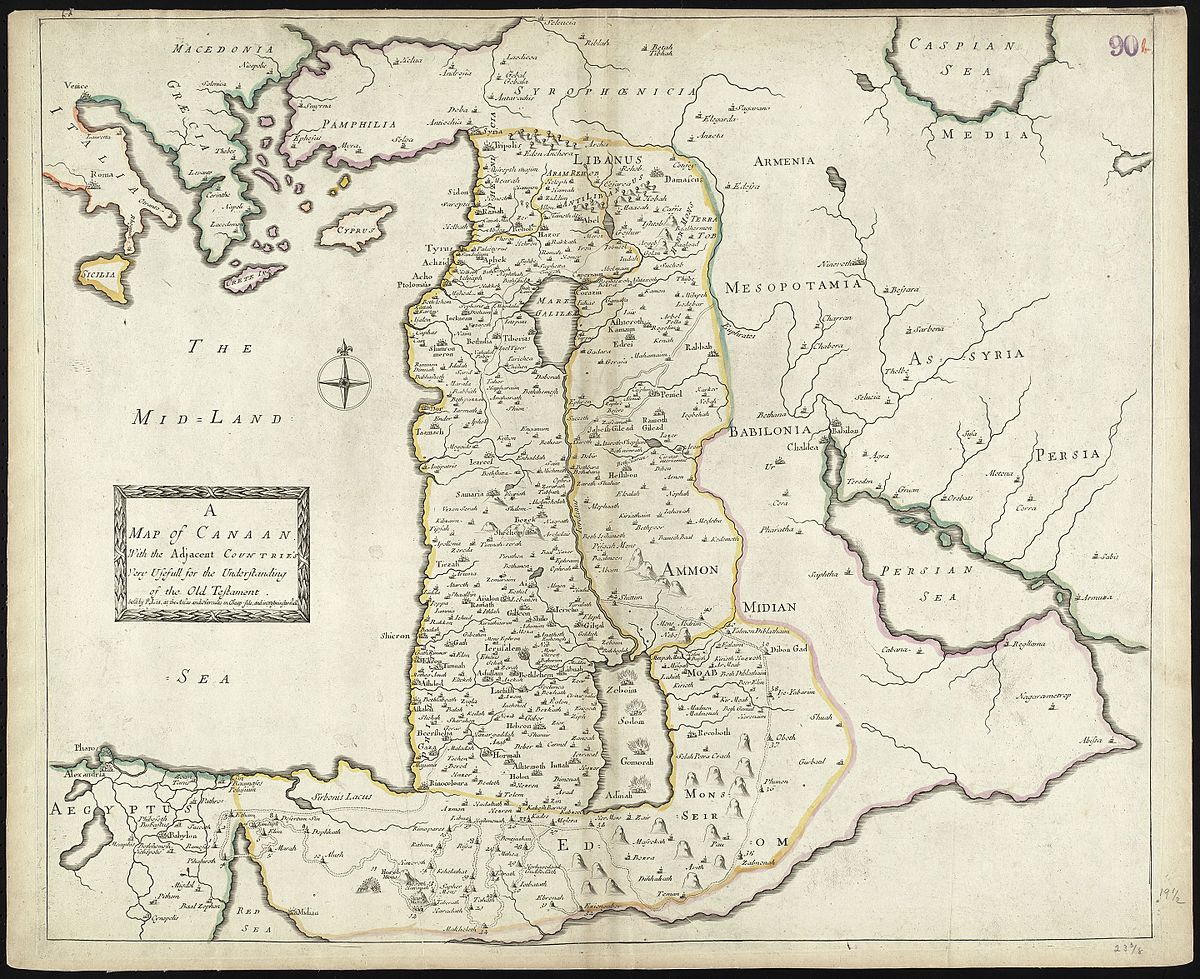 Map of ancient Canaan (performed by Philip Lea in 1692)

In an article published in the American Journal of Human Genetics, scientists led by Mark Haber and Chris Tyler-Smith analyzed the DNA of the ancient Middle Eastern people and compared it to the DNA of modern Lebanese.

The researchers were able to study the genome of the Canaanites, derived from the burial of 5 people in the ancient port city of Sidon (today – Sayda, Lebanon), which is about 3,700 years old. To find out their origin, Harber and colleagues compared the “Canaanite” genome to the genome of the ancient population of Eurasia. Scientists have established that the Canaanites arose from a mixture of Aborigines who inhabited the Levant (a region that covers most of present-day Syria, Lebanon, Jordan, Israel and Palestine) about 10,000 years ago, and migrants from the west 6,600-3,350 years ago. An additional Eurasian element was introduced into the genetic code of the Canaanites between 1800 and 200 BC.

British researchers also compared the DNA of the Canaanites and 99 modern Lebanese people. Biblical references to the Canaanites describe them as sworn enemies of the early Israelites. The latter eventually conquered the land of Canaan and either enslaved or destroyed the indigenous people. However, as the study shows, the Canaanites were not destroyed, as modern Lebanese carry 90% of the ancient “Canaanite” genes. This also correlates with the data of archaeologists who note the significant influence of Canaanites in the 12th century BC, especially in large port cities.

Examination of ancient DNA is a very difficult task, as heat and humidity interfere with their preservation. Tyler-Smith notes that scientists will continue to search and analyze new samples – from different places and different dates. Then it will be possible to clarify the obtained data.