The possible cause of the first mass extinction is named 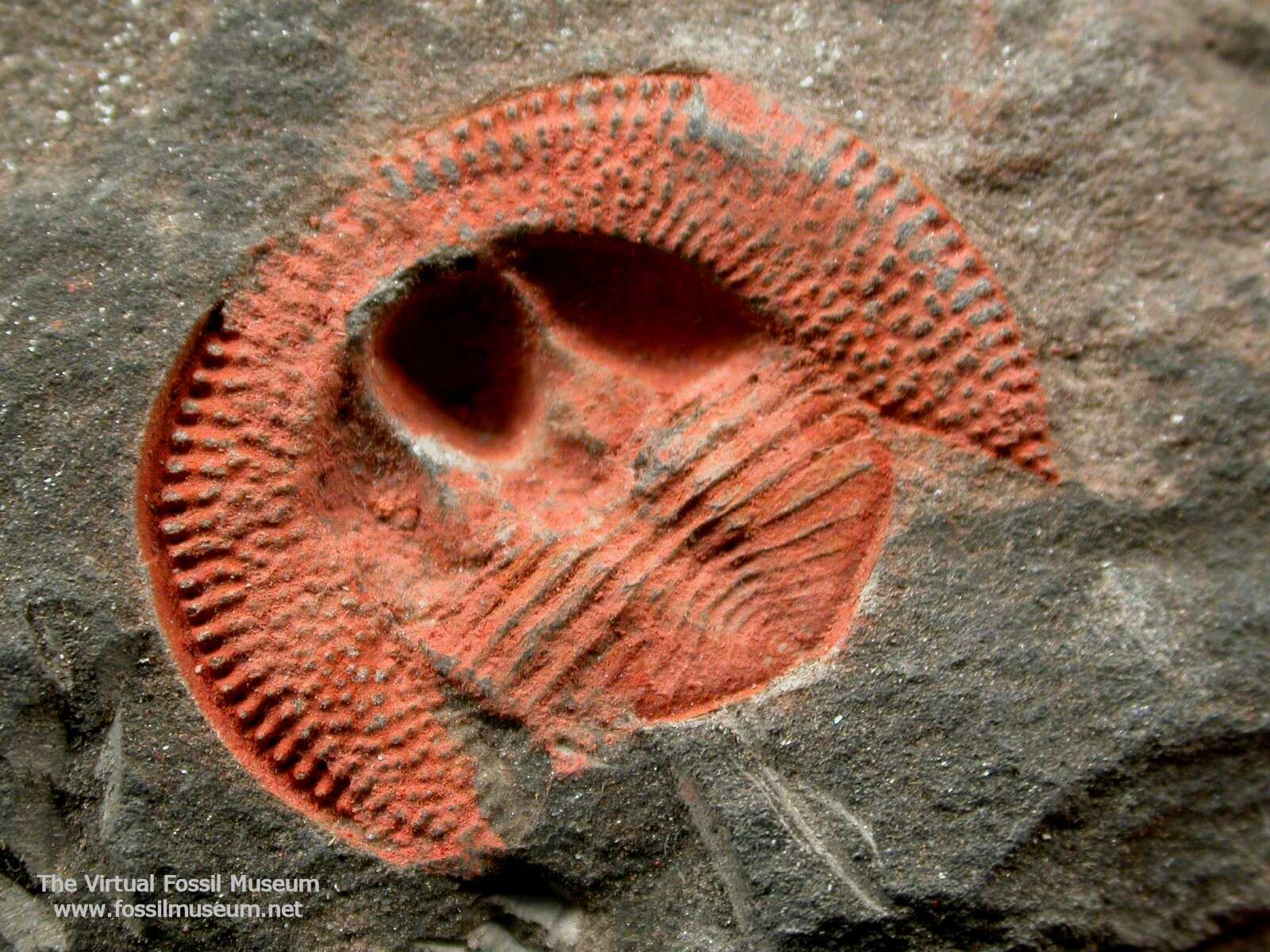 Life on Earth suffered five major mass extinctions – the periods when the entire planet dramatically reduced species diversity. Almost all mass extinctions destroyed most of the species. For example, “great” Permian extinction about 250 million years ago experienced only 30% of terrestrial vertebrate species and 4% of marine species.

The first known large-scale extinction occurred about 450-440 million years ago, on the border of the Ordovician and Silurian periods. Two outbreaks of extinction affected almost all the main taxa of that era, only about 15% of the species survived. Complex multicellular organisms then lived mainly in the sea. The most affected marine organisms such as brachiopods and bryozoans: a third of the species of these animals did not survive extinction.

There are several hypotheses explaining the catastrophe. Some scientists believe that the blame for the glaciation: the temperature fell, and the glaciers absorbed part of the sea water, so not all marine inhabitants could survive. A relatively unpopular hypothesis now blames the gamma-burst generated by the explosion of the hyper-star – perhaps, then the ozone layer suffered and the Earth’s fauna could not withstand strong ultraviolet radiation.

One of the most common versions is the impact of volcanoes. New evidence of this hypothesis was found by the authors of the work published in the journal Geology. They studied samples of sedimentary rocks collected in China and North America. These rocks were formed at the turn of the Katian and Hirnant stages of the last stage of the Ordovician period.

Samples of rocks that appeared shortly before extinction are distinguished by an increased content of mercury – both in China and in America. Scientists associate this with the activity of volcanoes, since during the eruptions significant amounts of mercury are emitted into the atmosphere. The researchers identified three periods of time when the level of mercury in the rocks increased, and associated them with the expected periods of active volcanism in large magmatic provinces. According to scientists, it is the activity of volcanoes that could cause a cold snap, which destroyed many species. During eruptions, sulphate aerosols – a suspension of fine particles reflecting the sun’s rays – are emitted into the air. As the energy of the Sun did not reach the Earth, the temperature began to fall. Over time, this caused glaciation and a decrease in sea level.

Regions in which the studied rocks were formed, Geology

The second outbreak of extinction could be related to the reverse process. Perhaps when the temperature began to rise, organisms died, which managed to adapt to colder water and a lower sea level.