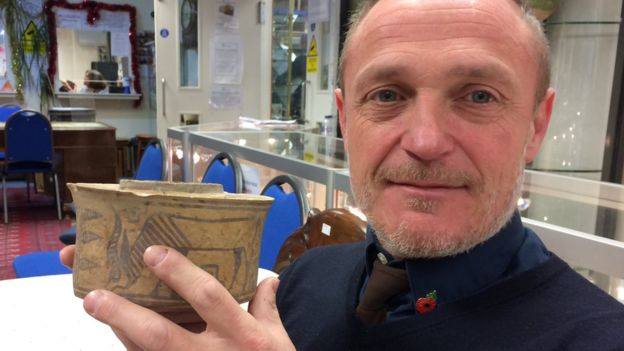 A pot purchased at a flea market for £ 4 (about $ 5) turned out to be an ancient product of the Indus civilization, about 4000 years old.

Antelope pottery caught the eye of Briton Karl Martin five years ago at the flea market in Willington, Derbyshire.

He bought a pot and all this time he used it as a cup for a toothbrush. Now, a 49-year-old man confesses that he “feels a little guilty” for keeping “real ancient value” in his bathroom.

“I put it in the bathroom and kept a toothbrush and toothpaste in it. There were even a few traces of it left on it. I, of course, suspected that it was a very old pot, but then I forgot to think about it,” said Martin. 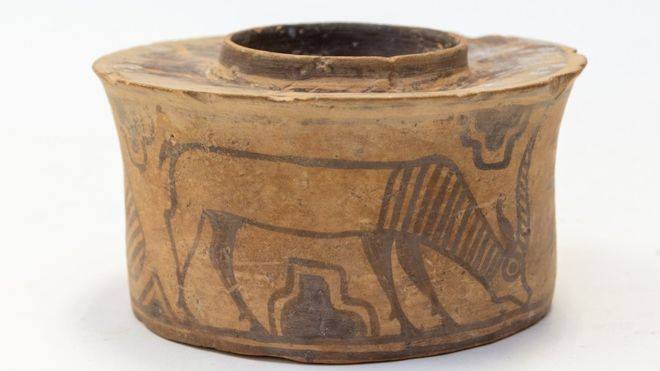 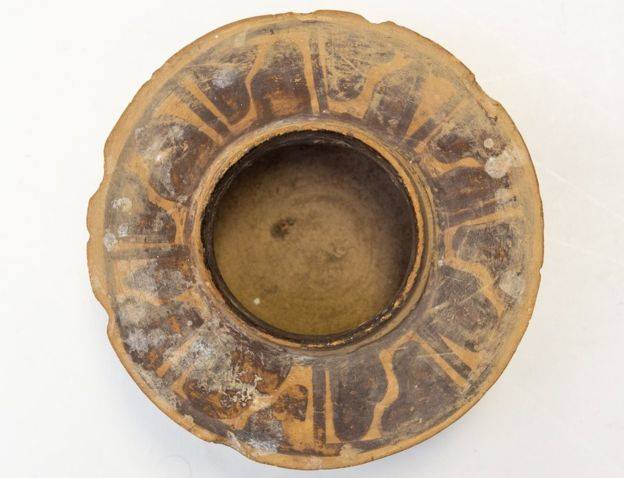 The real value of the product identified the auctioneer James Brenchley. According to him, the pot was made for 1900 years BC by representatives of the Indian (Harappa) civilization of the Bronze Age, who mostly lived in the territory of modern India, Pakistan and Afghanistan.

“Together with ancient Egypt and Mesopotamia, it was one of the three early cradles of civilization, and the most extensive of them,” Brenchley said.

At the moment, it remains only to guess how the ancient item was on the flea market in the UK.