The Remains Of The Oldest Human Ancestor Ever Found | First Human 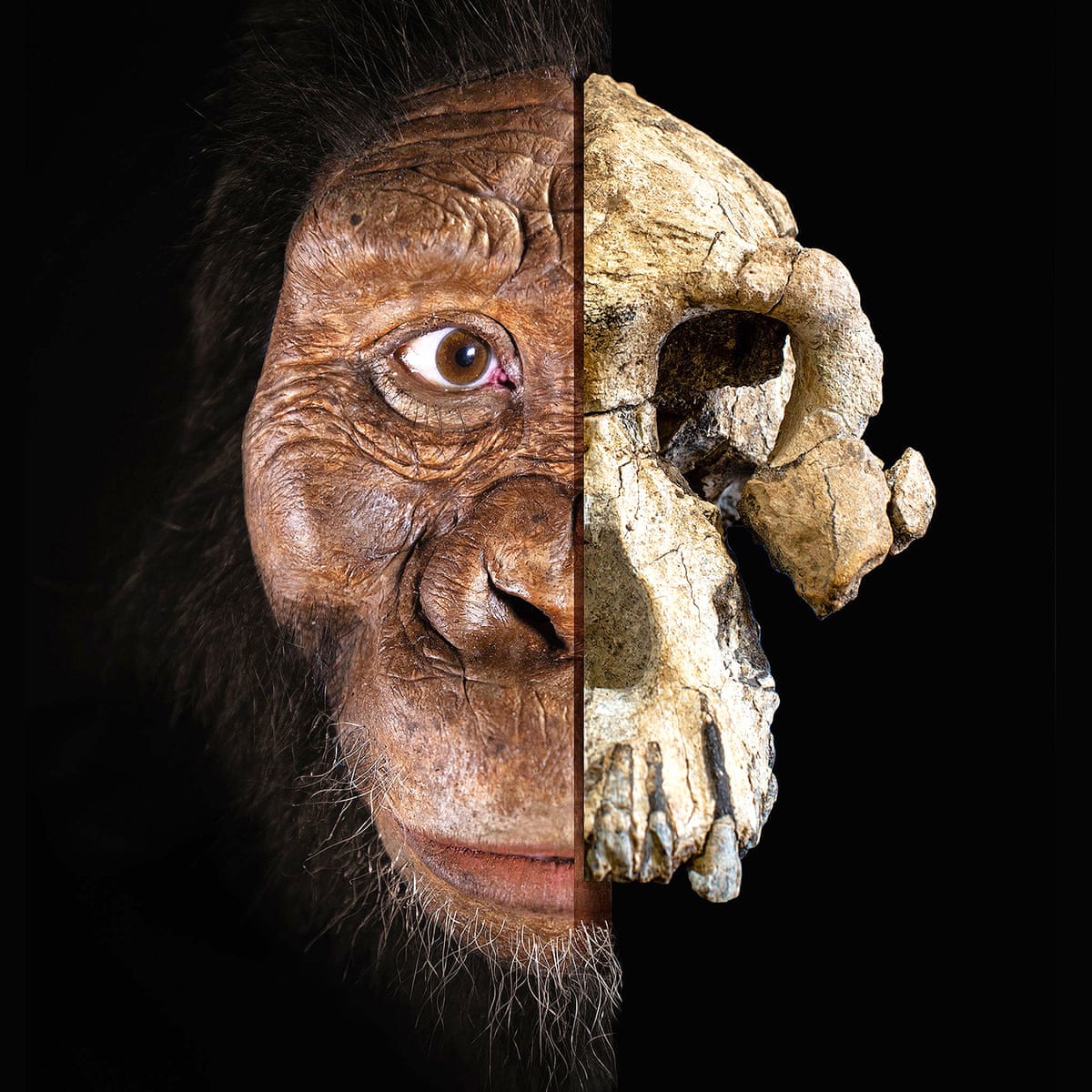 “Science doesn’t proceed or get better with established ideas. You have to challenge”

Recently a team of fossil hunters working in Kenya came upon a set of fossilised teeth and a series of bones. Their find set in motion a chain of events that ignited excitement across the scientific world, for if they were correct in their findings, not only would they have found the oldest human ancestor, but much of the received wisdom humankind’s evolution would have to be rewritten. This programme is the story of their discovery and the implications it has for understanding of how we split from the apes. Dubbed “Millennium Man” by the press, he is twice as old as the most famous skeleton in the world “Lucy”. The remarkable link between Millennium Man and humans is his ability to walk on two legs, overturning previously accepted scientific opinion on why, how and when humans began to walk. As Professor Senut who worked on the project points out, “Science doesn’t proceed or get better with established ideas. You have to challenge” and Millennium Man seems to be challenging an awful lot of accepted science. Documentary first broadcast in 2001.