The restored appearance of “the alien” from Korea 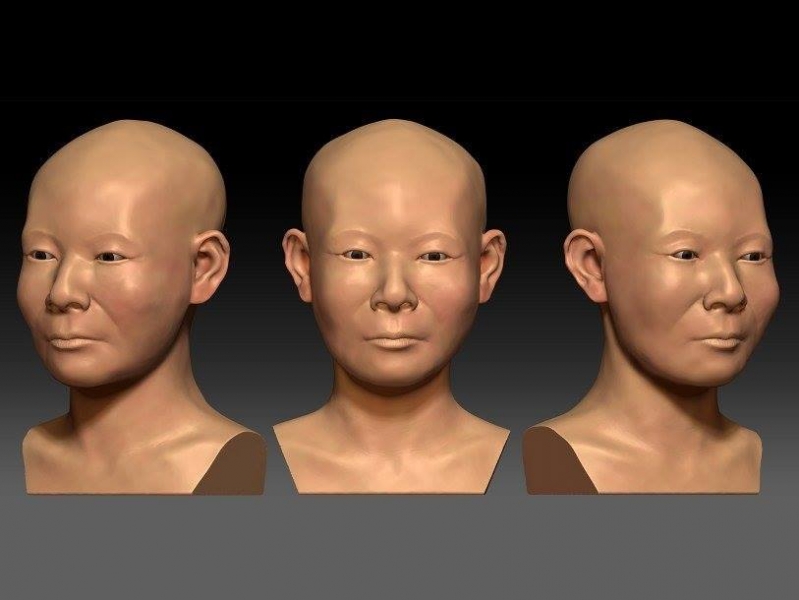 A group of scientists from South Korea and the UK have published the results of a study of the remains of a woman discovered in the course of archaeological excavations in 2013 in Gyeongju in Southeast Korea.

There during archaeological surveys of the area before construction of the road was found a traditional Korean wooden coffin (mockcache) with the remains of a woman. In marshy ground, the coffin is well preserved, and the skeleton came to us as a whole, although partly in fragmented form. According to the burial inventory, consisting of ceramics and a wooden comb, the burial was attributed to the era of the Silla state. 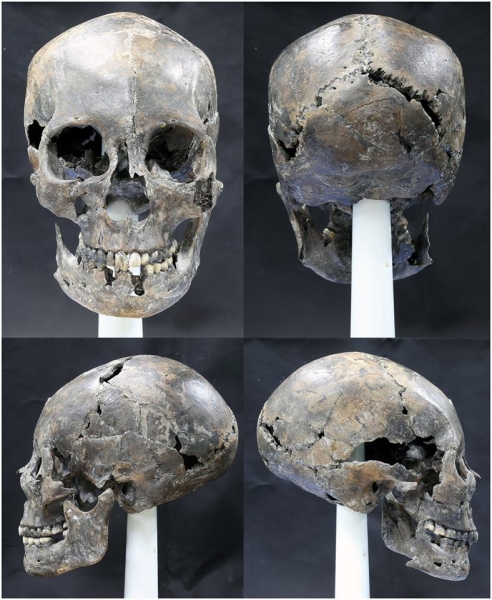 Silla was one of three Korean States, which arose in the I century BC It was the most powerful of them in the VII century, has absorbed two other States: Baekje and Goguryeo. The capital of Silla was Gyeongju city, which was discovered in a mass grave. Despite the long existence of that state scientists had few opportunities to explore the burials of that era, as acidic soil and alternation of wet and dry seasons was not conducive to the preservation of the remains. Discovery 2013 was the first opportunity to study a full skeleton, using all methods of facial reconstruction on the skull prior to stable isotope analysis and selection of mitochondrial DNA.

The researchers found that the burial was female 35 – 39 years. The length of the femur was calculated her height – 155 cm. Her mitochondrial DNA belongs to haplogroup F1b1a, common in East Asia but not so common in modern Koreans. Analysis of stable isotopes in the bones shows that it ate mostly rice and almost no meat.

The woman’s skull was broken into ten fragments. Scientists first scanned each piece and held them virtual Assembly on the computer and then restored the skull of the genuine pieces and reconstructed it features. As it turned out, the skull women were a very long and narrow, especially in comparison with skulls of contemporary Koreans. This form suggests that in infancy, her skull was subjected to artificial deformation by using boards and tight bandages.