The richest treasures of Moscow 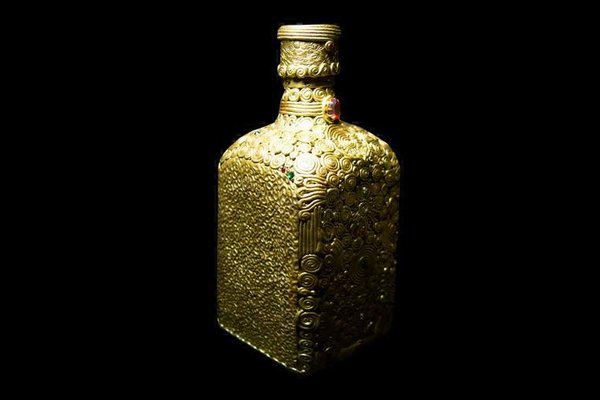 Historically, it is known that most of the treasures are found on the territory of ancient Russian cities. In Moscow, and to this day are looking for all the various treasures. And these searches are crowned with success in most cases – they discover hundreds of treasures at the present time.

History tells about the following. In 1972, schoolchildren playing near the place of the demolished house, accidentally find a brown bottle with ground glass stopper. She slipped out of the earth imperceptibly. Children are interested in this find – and now it was already excavated and was in their hands.

Inside the bottle, the children discovered thirteen precious objects belonging to the end of the eighteenth century. Among the items were earrings, a brooch with rubies and diamonds, gold and platinum rings, which were studded with precious stones. But the most striking find among this was a necklace with 131 diamonds!

A couple of years ago, when construction work was being carried out at Znamenka, the builders discovered two glass jars, in which they folded newspapers dated 1942. In addition to the paper in the glass bottle were 552 gold coins related to the time of Nicholas I, as well as Nicholas II. Counting the content pleased – almost 5 kilograms of pure gold!

However, the most significant treasure in the capital was found by archaeologists already in 1996. Late in the evening for the purpose of rest, the workers arranged a picnic next to the Gostiny Dvor. Having fun with all my heart, they started cleaning in the morning. And, shoveling out the campfire with the help of shovels, they accidentally come across a trail from an ancient pit.

Archaeologists began to open the door. As it turned out, the pit belonged to the basement of a building of the XVII century. Inside, two pitchers containing silver were found. As many as 96 thousand silver coins and 16 cups and silver charms were imprisoned in them!

The most valuable was a handmade chalice. On its upper edge was an engraving with a perfectly preserved gilding, which reported the dangers of drunkenness: “Drink to the bottom, do not see the good.”

During the construction of the subway near the Mossovet, workers run across wooden pavements. And what did they find? Boot, or rather – part of the boot, all the only soles. It is interesting that it belonged to one of the first inhabitants of Tver. After all, the size was 51st! But I was glad that there was a nearby – clay egg, belonging to the XVI century. And not far from it – an ancient Rhenish bottle containing 6.5 thousand silver coins.