The riddle of the “Minoan bees” 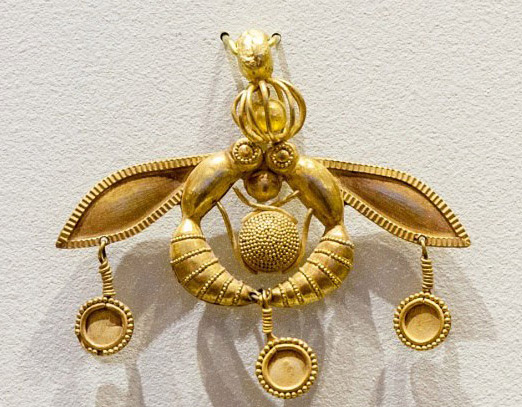 Archaeological finds of ancient artifacts in Crete are not figurative, but really put scientists at a dead end. Here is one example, a miniature gold pendant, according to scientists made by representatives of Minoan culture in 1700 BC.

Why does this gold suspension put scientists around the world at a dead end – because no one can explain how and with what technologies they created this beauty thousands of years before our era.