The Secret Life of Underwater Lakes 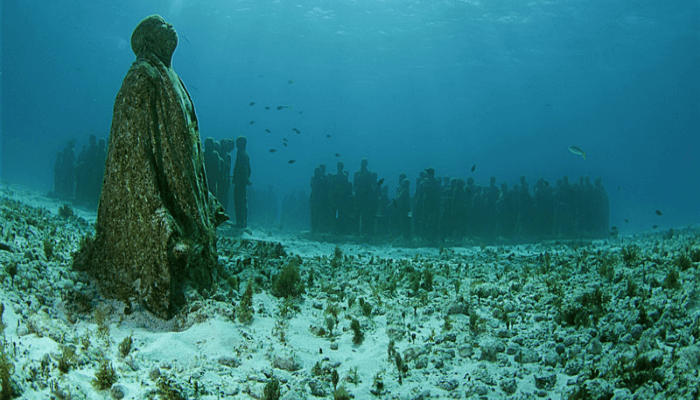 Brine Pools in the deep sea appear to be biological dead-zones in the ocean, and yet an astounding abundance of ocean life can be found lining the shores of these toxic lakes. Mussels, hagfish, crabs and even sharks frequent these isolated hotspots to hunt.

A community of uniquely adapted organisms is able to thrive on the brine pool shore; in a similar fashion to the life that inhabits deep sea hydrothermal vent communities, we find organisms capable of chemosynthesis, as well as other organisms preying on them – all interacting and existing on the borders of a toxic pool of brine. As the energy here is largely supplied by chemosynthesis, rather than sunlight, brine pools also mirror hydrothermal vents in demonstrating how the extreme deep sea ecosystem is unique in the ways in which it supports life. There are no photosynthesising primary producers converting sunlight to energy, as the light of the sun cannot reach these depths. Instead, energy is supplied by the Earth itself.