The seven historical personalities that the whole world knows about: did they really exist? 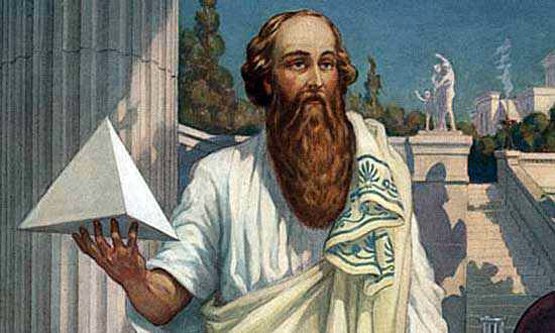 Do not believe everything you hear when it comes to the history of events a thousand years ago. Scientists are still arguing over many historical figures, giving arguments, both in favor of their real existence, and against.

Since history can be interpreted in different ways, and it is in fact not an exact science, it is likely that we sometimes receive inaccurate information. And it is so inaccurate that the historical characters that we admire, perhaps, are even fictitious.

This applies to many ancient scholars and religious figures, as well as philosophers, whose statements have long turned into aphorisms. In a word, you decide what to believe. 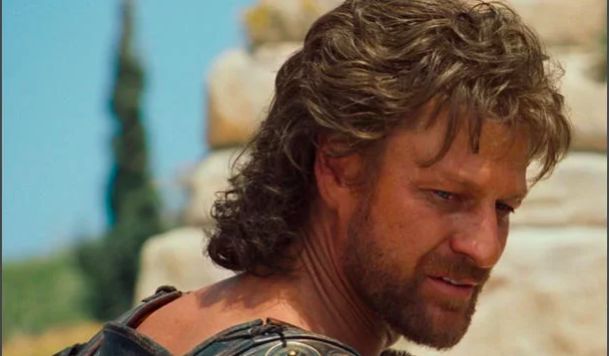 For many years, scientists seriously believed that Odysseus, the protagonist of Homer’s poem Odyssey, was a real historical figure. Even if the myths about the Cyclops are not true. Historians who now question the existence of Homer himself argue that the image of the warrior and traveler Odysseus was borrowed from the Indian epic, where there is a story about the warrior Nala. 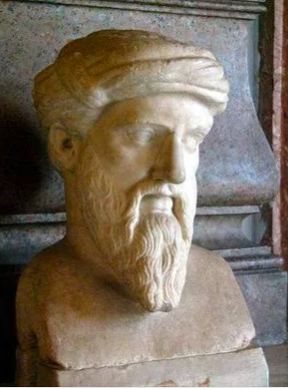 All of us, probably for life, remember the Pythagorean theorem from the school course of geometry. However, can the fact of existence of a theorem named in his honor serve as proof that such a scientist actually existed? Is not a fact. The theorems he created remained unrecorded for many decades after his death. In fact, he never wrote anything at all. So, who invented the theorem of Pythagoras. Some historians tend to believe that Italian mathematicians, who called themselves Pythagoreans, are the creators of the myth of Pythagoras, as well as the authors of his brilliant discoveries. 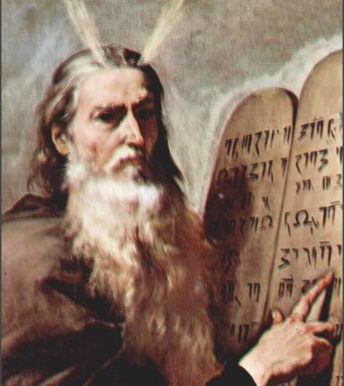 The history of Moses makes a strong impression. He was an infant who survived in the Nile after his mother took him adrift in a wicker basket, survived the Ten Executions of Egypt, crossed the Red Sea and spent 40 years in the desert. In Judaism and Christianity, Moses plays a rather significant role, the role of the person to whom the Ten Commandments were given. However, historians believe that most likely, a real person with such a name and such a biography did not exist. There is a possibility that the image of Moses is based on Egyptian legends and fairy tales, but no one knows for sure. 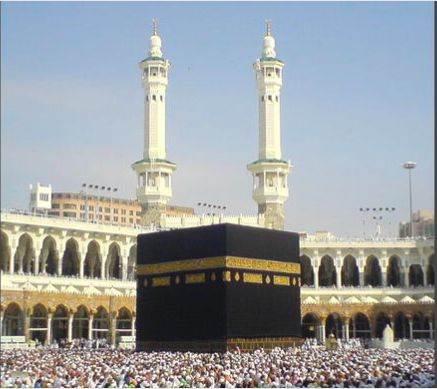 Muhammad is the greatest prophet in Islam. His existence was never questioned until the thirties of the twentieth century, when Soviet scholars questioned the evidence provided by the Qur’an and other sacred Muslim texts. Although some scholars do not believe that Mohammed existed in reality, most believers still do not admit on this account the slightest doubt. 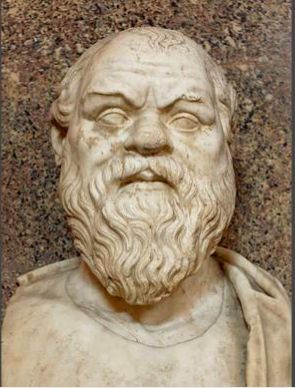 This dispute is a thousand years old. Was such a person really? The only proof of the existence of the founder of Western philosophy – the works of Plato. Socrates never wrote down any of his thoughts. Historians believe that Socrates probably still existed, as other Greek authors and philosophers refer to him. In this case, scientists have to separate Socrates-philosopher from Socrates – the character of numerous plays. 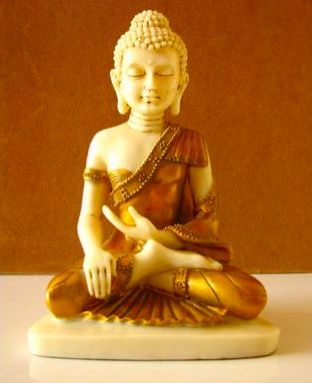 Thanks to the Buddha and his ideas, India is today as we know it. It even moved east towards Asia. Buddha statues are mono seen everywhere, so why do people doubt its existence? Historians do not believe that Buddha was just one person. In their opinion, this is a collective image, behind which stands a group of people who came up with ideology and teaching. Others believe that the original Buddha, Siddhartha Gautama, actually lived and served as abbot of the monastery. However, no one knows this for sure.

Mary Magdalene is considered the most mythological character of the New Testament. It is never mentioned before the crucifixion of Christ. She saw Christ dead and then resurrected. Many people are convinced that Mary Magdalene was a prostitute, whom Christ saved from execution by stoning. Since the Bible mentions many women named Mary, some scholars believe that she was his pupil or wife. However, most likely, we will never be able to find out the truth.