The Shigir idol was created earlier than the Black Sea appeared 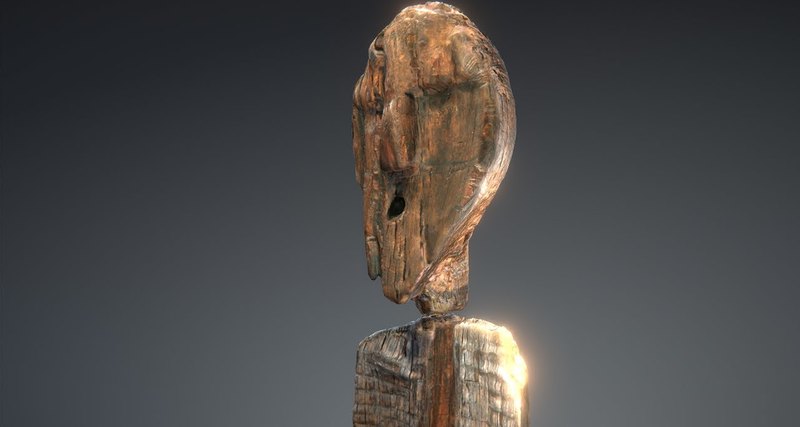 A group of scientists conducted a radiocarbon analysis of the Shigir idol and found out that the wooden statue is thousands of years older than the Black Sea!

Recently, an international team of researchers, with the participation of Russian scientists, conducted a radiocarbon analysis of the Great Shigir idol, which is currently stored in the Sverdlovsk Museum of Local Lore in Yekaterinburg. It was discovered in the second half of the XIX century during the gold mining on the Shigir peat bog, on the eastern slope of the Middle Urals. Then, together with a rich deposit of scattered gold, workers found a lot of unusual items from the horns, bones, clay, and even wood. 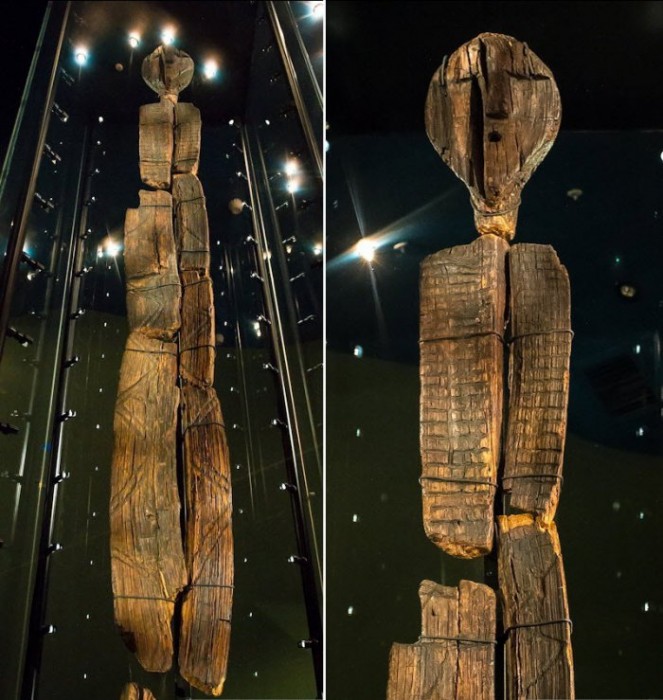 The peatbog served as a natural “safe” and perfectly preserved products made from organic materials, which otherwise would have disintegrated over time. The idol itself was found in 1890 at a depth of four meters. In places the wood rotted, and therefore a large wooden sculpture had to be removed from peat in parts, and after the museum staff literally collected the idol anew. As a result, after several reconstructions a figure of 5.3 meters in height with a head, a body in the form of a board and a voluminous carved base, hewn in the shape of a cone, was obtained. Unfortunately, at the moment the lower part of the trunk is lost, and the figure is 3.4 meters tall.

Modern radiocarbon dating showed that the real age of the find is phenomenal – 11 600 years, the middle of the Stone Age. This is the oldest of all the large sculptures known to people: in fact, it was made thousands of years before the freshwater lake (on which the Black Sea is now located) connected with the Atlantic Ocean and became salty. In the study of 2003 and 2014, seven different faces were found on the idol: five faces were described immediately after the discovery, and the sixth and seventh for a long time “hid” in the folds of old wood. Animalistic motifs and general composition indicate that religious beliefs were widely developed in humans even before the transition to agriculture and cattle breeding.