The skull of an ancient rhinoceros found near Krasnoyarsk 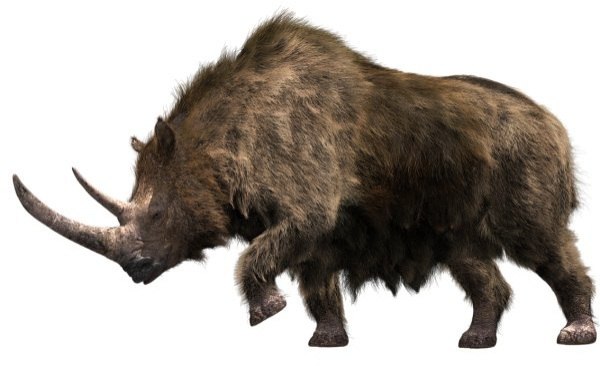 The remains of the ancient animal was found by locals on the river Bank in Partizansky district Krasnoyarsk territory. An unexpected discovery was made by the students while bathing in the river.

The kids walked along the water, stumbled on something hard and decided to get it, so others don’t get hurt. 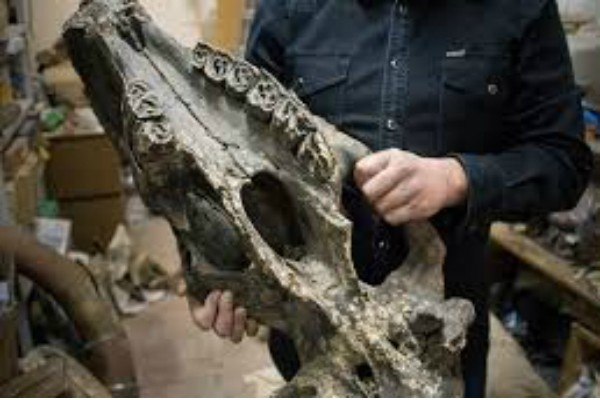 When the water seemed a huge head of an unknown monster, the students at first could not believe their eyes. Length of the findings was 85 centimeters, the width is 35. The skull was already studied by the experts of the local history Museum in Krasnoyarsk. According to archaeologists, the remains belonged to a woolly Rhino.

Prehistoric animal lived in these places more than 14 thousand years ago. The bones of ancient rhinos are often found in different districts of the Krasnoyarsk territory. Especially on the banks of the reservoir, near which, apparently, liked to dwell in those animals.