In the church of St. Nicholas in Stockholm there is a picture of the artist Urban “Stockholm miracle”. It tells of a real astronomical event that the Stockholmers observed on April 20, 1535, then for several hours people saw above the city giant light rings resembling several suns.

Many thought that God punished Sweden for her sins, and the end of the world came. People in horror hid in churches. 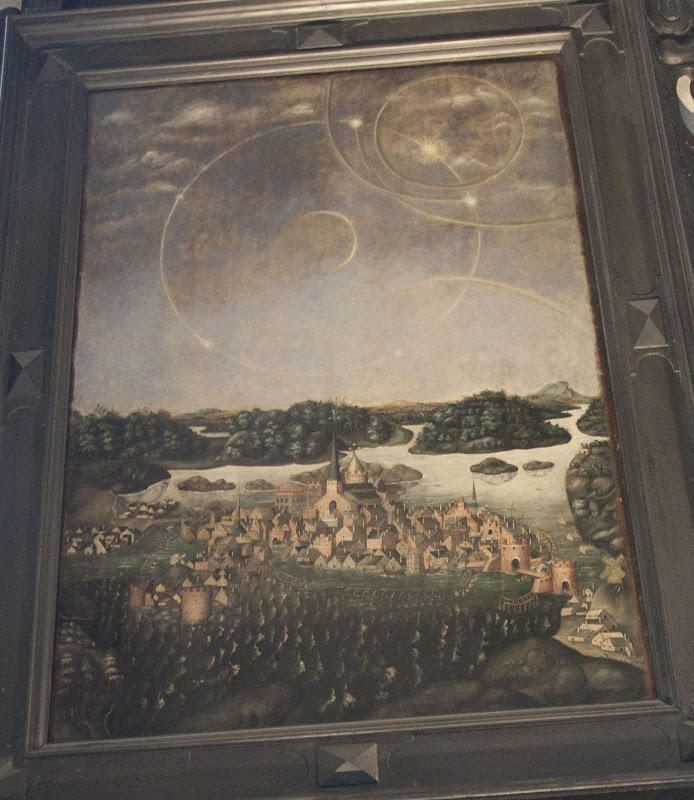 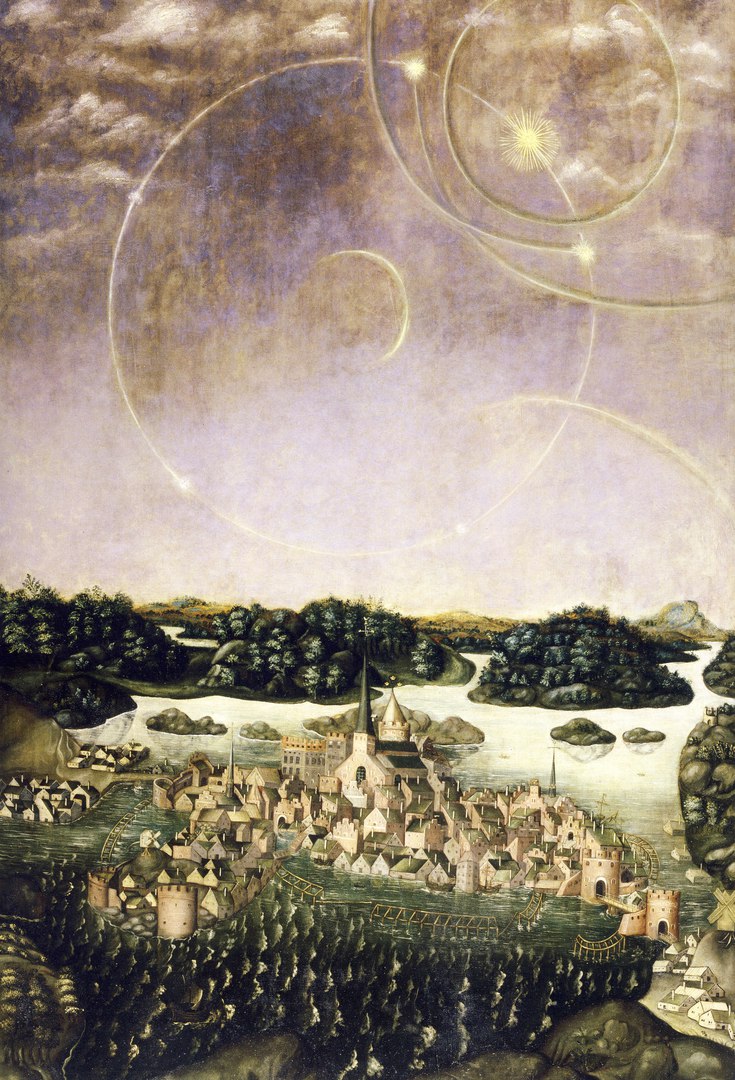 A well-known politician and mathematician Olaf Petri instructed the artist Urban to capture this phenomenon. About “solar disks” have been arguing for a whole century, and the picture of Urbana is now in the cathedral of the capital of Sweden.