The Sufferings of the Geniuses 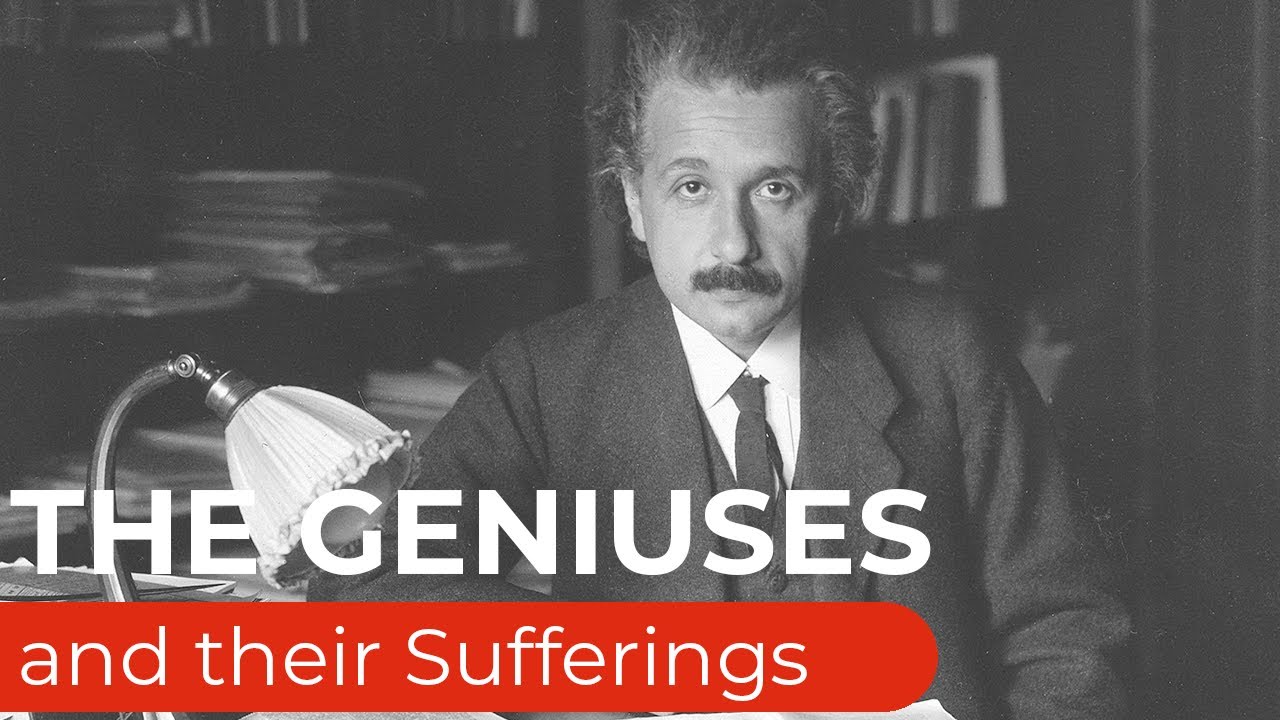 Several important historical figures, scholars and researchers, had to fight with hostility. Some were even sentenced to death or had to leave their homeland because of their religious affiliation or political convictions. This video presents some cases. From Hypatia, over Galilei Galilei to Albert Einstein.