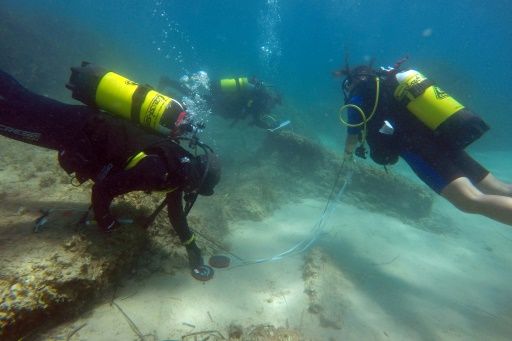 A large ancient Roman city was discovered in the north-east of Tunisia. The discovery confirms the hypothesis that the ancient city of Neapolis was flooded by a tsunami in the 4th century. AD

During the research, streets, various monuments were found, as well as the remains of the tanks used for the production of garum – fish sauce, which was popular in ancient Rome.

According to archaeologists, the finds indicate that Neapolis was an important center for the production of garum and salted fish, possibly the largest center in ancient Rome.

Excavations in this place were started in 2010, however the most significant discoveries were made this summer. Scientists managed to identify the remains of buildings on an area of ​​more than 20 hectares.

According to ancient sources, Neapolis was partially flooded during the tsunami on July 21, 365 AD. The natural disaster also caused damage to Alexandria in Egypt and the Greek island of Crete, which was documented by the historian Ammianus Marcellinus.