The tomb of giants in Sardinia 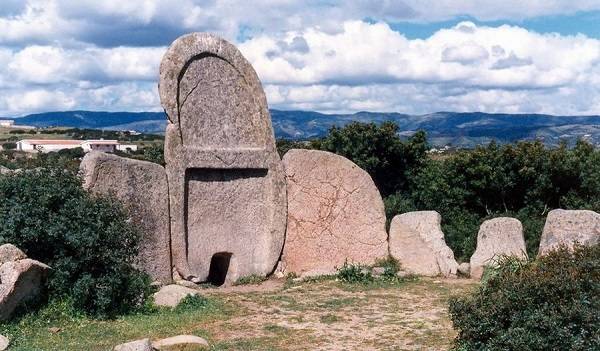 The island of Sardinia is famous for its amazing buildings, which obviously remained from the ancient precivilization. Tomb of the giants – the inhabitants of Sardinia called graves created in the mid-2nd – mid-1st Millennium BC and belonging to the Nuragic period in the history of the island. All these tombs in Sardinia found about 300 pieces.

Giants tombs consist of a burial chamber and lying on her round – the artificial structures of conical shape, made of stones. Sometimes there is also an entrance in the shape of a Cup, and then the whole design has a distinct resemblance to the archaeological Court-Cairn in Ireland.

Archaeologists distinguish two types of tombs of the giants – tile and beamed. In the first rude stone slab, one end buried in the ground nearby. In the largest Central – the stele of up to 4 meters punched the entrance. Inside the tomb have a clear rectangular layout. The dimensions of the burial chambers range from 5 to 15 meters in length and 1 to 2 metres in height. After the construction of the tomb covered hill in the form of an inverted ship, and near the entrance was installed the obelisk, which fulfilled the role of the God-ancestor, Keeper of the peace of the deceased. Similar tomb tile type can be seen in the towns Osono, Bartali, Lolly and Baccaredda. And in the vicinity of cities Dorgali, Garonne, Santa Biazo and Codd Vecchio are better tile tombs in the Central stele processed and rounded on top, and also has a picture on the front surface. 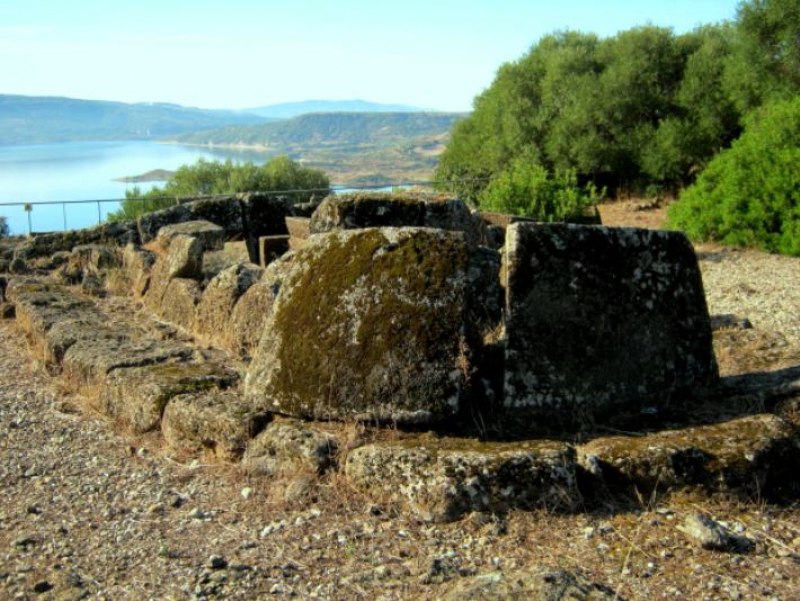 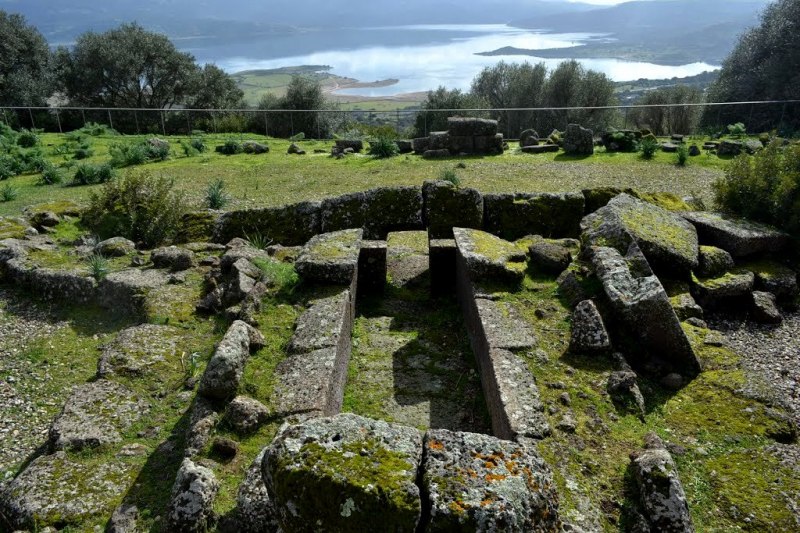 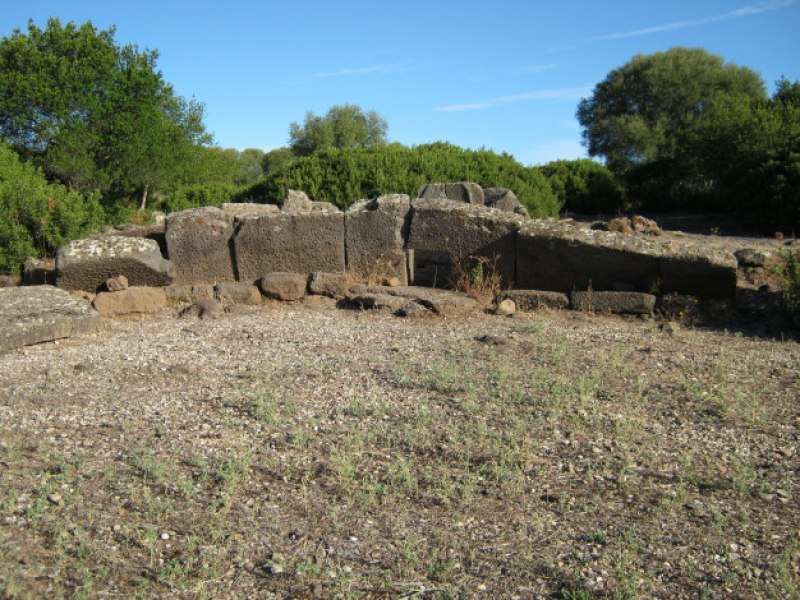 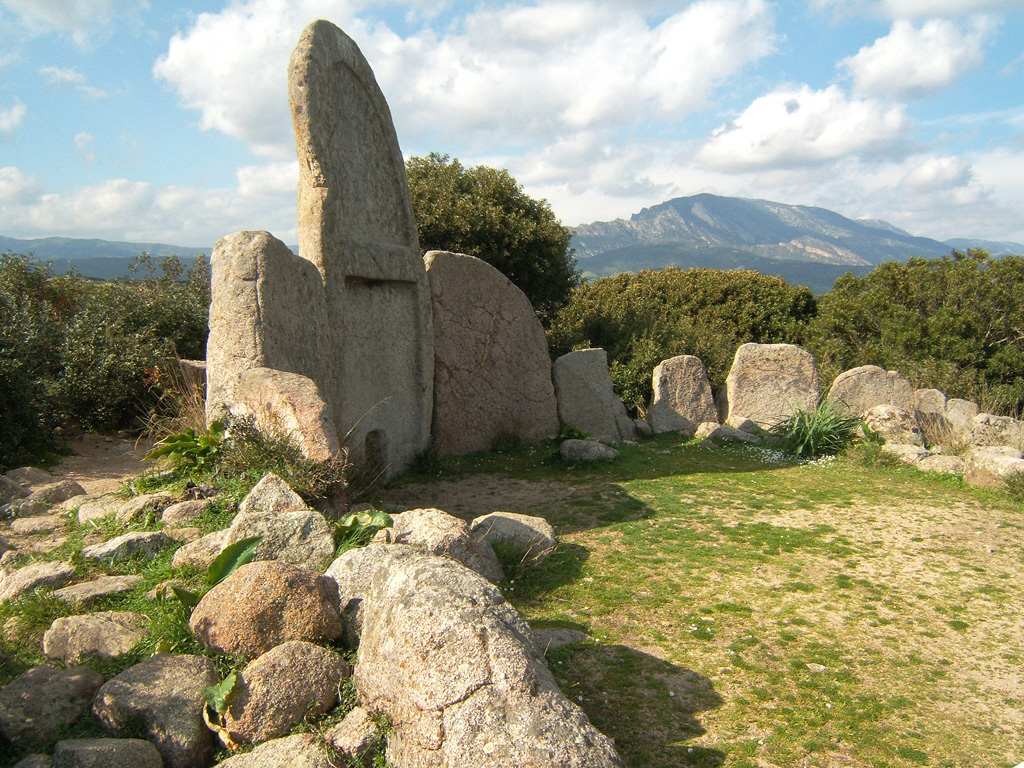 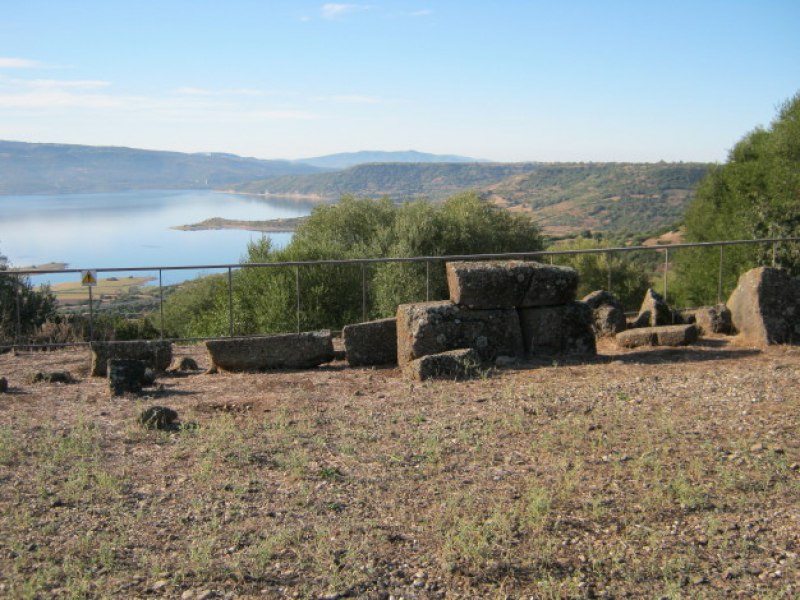 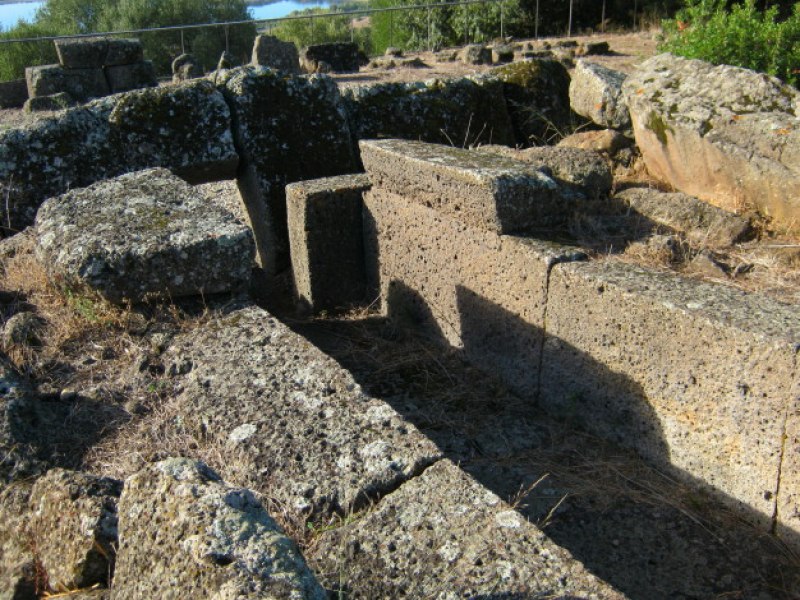 Another type of tombs of the giants and beam – discovered in areas of Bodystyle, Madau II, Selenium II, Iloi and Moore of Kuat. They differ from the previous one, built of hewn blocks of rectangular shape.

It is also worth noting that the form and nature of the structure of the Sardinian tombs of giants is very similar to the megalithic temples of Malta – the explanation for this fact is yet to be found.