The Tower of Hercules 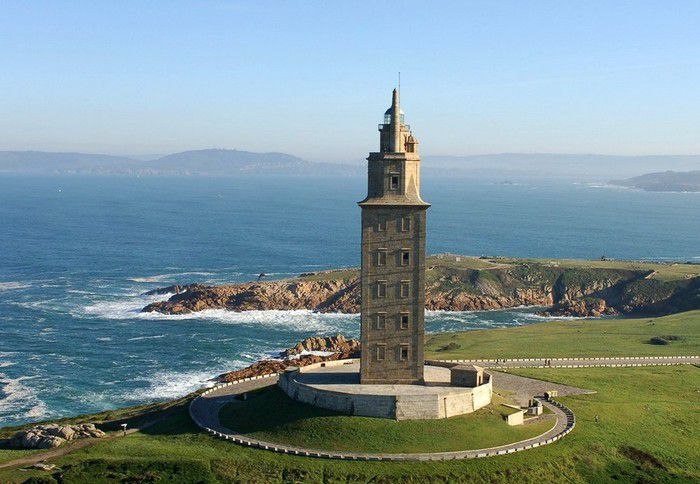 One of the oldest monuments of architecture is the lighthouse, called the Tower of Hercules, which was built at the end of the first century. He is still on guard, on the shore of Spanish La Coruna, and in 2009 was even included in the cultural heritage of everyone known by UNESCO.

To this day, fortunately, came the name of the architect, engraved at the foot of the building – Kai Servius Lupo. This lighthouse was built by the Romans in order to somehow protect the Mariners’ way, because this shore for a long time was called the “shore of death.” True, in the Middle Ages the lighthouse was practically inactive – England and Spain were constantly waging wars, and therefore the lighthouse was used exclusively for military purposes. 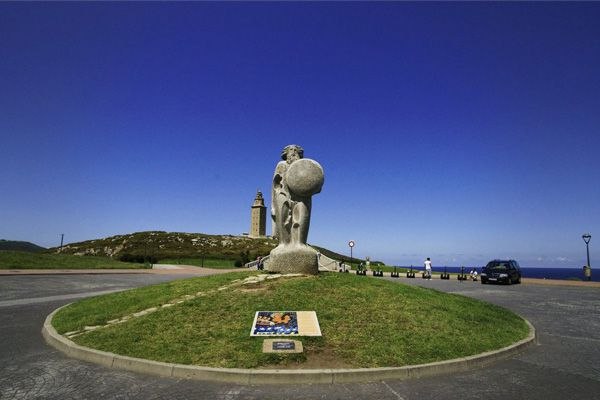 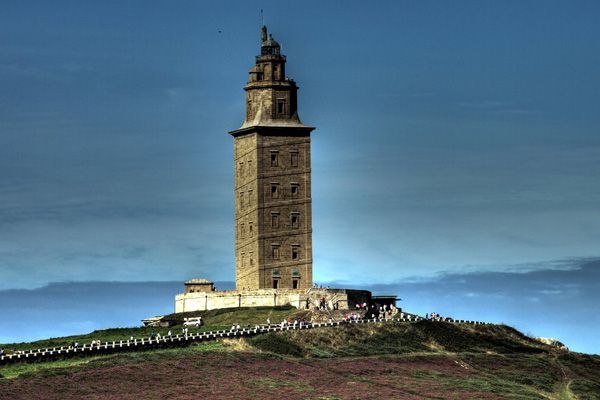 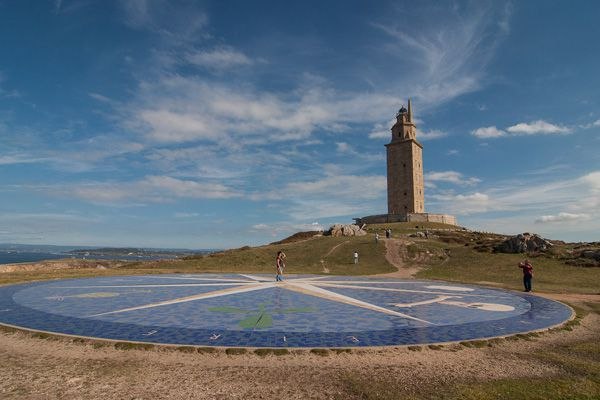 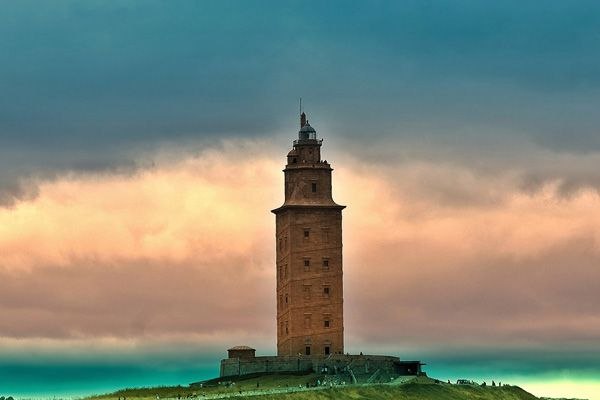 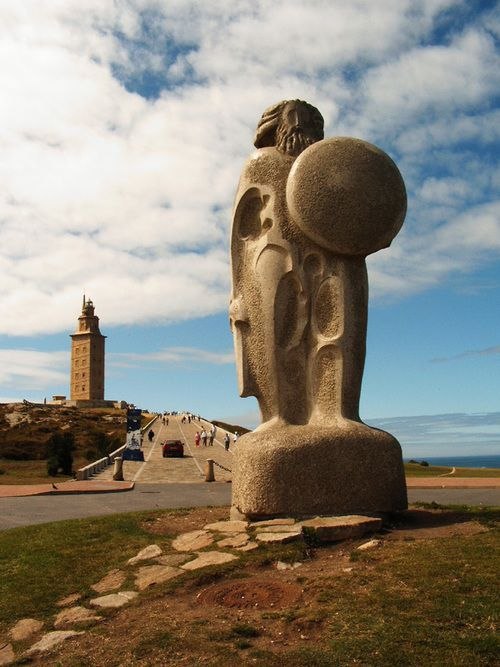 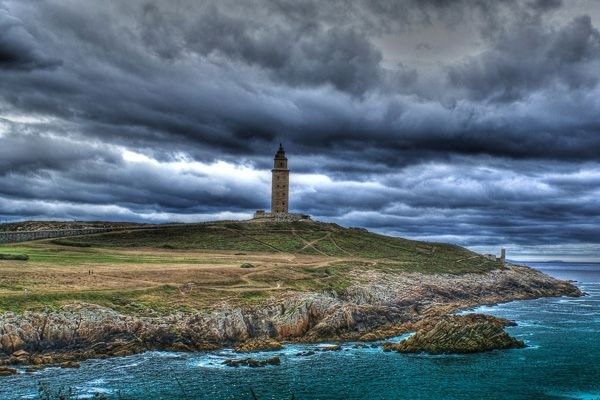 Only in the 18th century, by the decision of King Charles III, the lighthouse of the Tower of Hercules was restored, along with many other objects, and is still maintained in good condition. Lighthouse The tower of Hercules is the only lighthouse that has survived to this day, to which crowds of tourists are constantly flocking. By the way, the construction of a lighthouse at this place is accompanied by a legend, according to which Hercules at this very place defeated Gerion. In honor of this event, the tower of Hercules was built, serving people for many and many centuries.