The truck damaged the drawings on the Nazca plateau 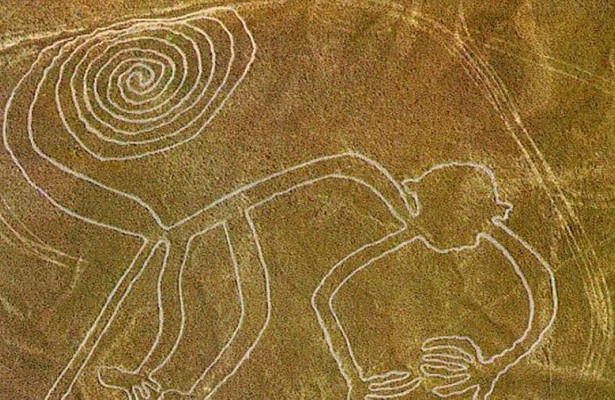 The truck drove without permission to the protected area in the area of ​​the Nazca lines in Peru on the plateau of the same name and inflicted damage to them, the Ministry of Culture of the South American country reported.

The Nazca lines were declared by UNESCO as the world heritage of mankind in 1994. They consist of lines, patterns and strips deposited on the surface of the plateau in the pre-Columbian era.

According to the ministry, the incident occurred on January 27. The driver of the car was detained, and now he faces a criminal prosecution for damage to the cultural heritage of mankind. The car left deep tracks from its wheels in an area of ​​approximately 50 to 100 meters, partially damaging the ancient drawings.