The Unsolved Medieval Mystery of the “Split Moon” 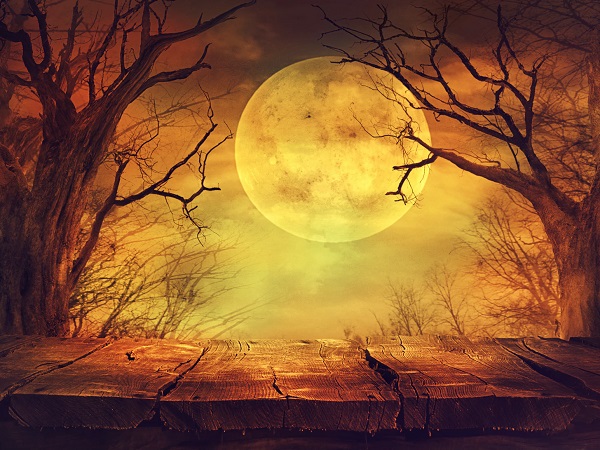 One hour after sunset on June 18, 1178, the five monks of Christ Church, Canterbury, saw a heavenly sight that shook them to the core.

As monk Gervasius, chronicler of Christ Church Abbey, reports in his diary.

“They saw the upper horn of the moon split in two. In addition, a blazing torch arose from the middle of the split, spewing fire, glowing embers, and sparks over a considerable distance. Meanwhile, the body of the moon below wriggled as if in restlessness, and, according to those who reported it to me and saw it with their own eyes, the moon pulsated like a wounded snake. Thereafter it returned to its normal state. This phenomenon was repeated a dozen times or more, the flame taking various twisted shapes and then returning to its normal state. Then, after these transformations, the moon from horn to horn, that is, along its entire length, took on a blackish appearance.”

The descriptions are frightening. What exactly did the monks see in the sky that day? This story has puzzled astronomers and scientists for over 800 years, who over the centuries have come up with various theories and explanations to explain this cosmic phenomenon, but have never been able to reasonably explain what happened.

Interestingly, Monk Gervase reports that the monks were willing to take an oath to confirm their story, as he writes.

“They were willing to stake their honor on an oath that they had made no additions or falsifications to the above narrative.”